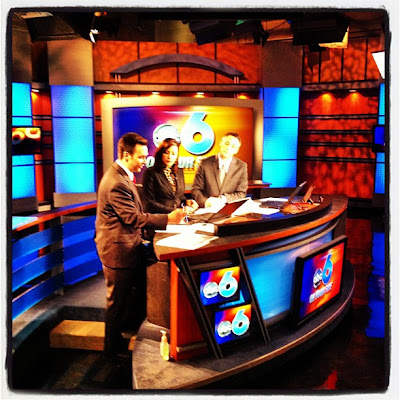 Well the worst from Sandy is done and over with for Ohio.  It has been a long three days and I have been running off very little sleep. 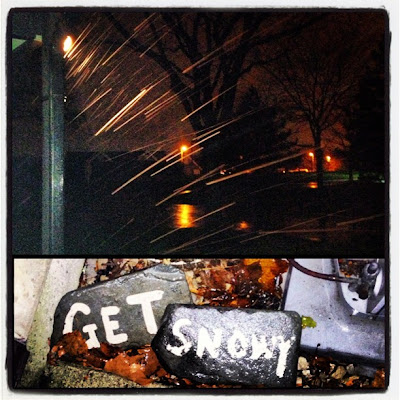 By the time I got home at 3AM last night we had snow falling and the winds were sustained in the mid 30's.  We officially maxed out our gusts at 46 mph in Central Ohio... so not quite as strong as expected, but you couldn't find someone, other than Siri who would say it wasn't windy. 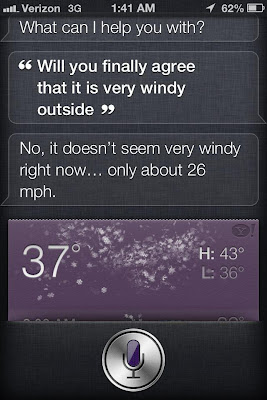 I was a little disappointed that some people described it as over-hyped, but people are critics and those people are just out to try to cut others down.  They would be the people too that would complain that there was snow when they never paid attention to the forecast too... you know the type.  There were handfuls of people on FB telling me how scared their kids were about the howling winds last night...felt bad for them. 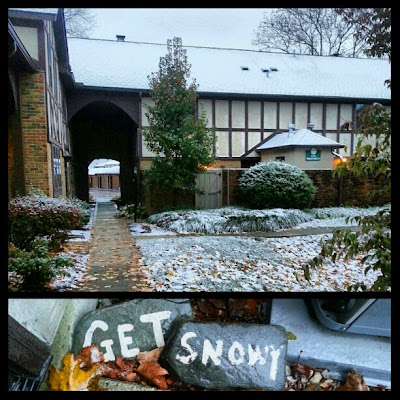 There was a nice coating of snow this morning when I woke up to take Buckeye outside.  Something magical about the first light snow of the season.  It was just enough to make the roads a little slippery than normal. 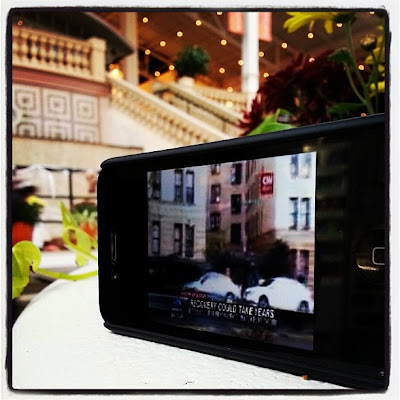 With the winds subsiding and snow all melted I finished up the day with a story on airport delays and then Halloween at the Easton mall.  There were a TON of kids inside there... and I am not surprised with how raw it is outside and it is a one-stop-shop.

Light rain overnight with a few pockets of the wintry mix.  There should be less of a wintry mix because there will be less precip and also slightly warmer temperatures.  The nuisance rain will continue for much of the rest of the week and then we finally see the sunshine return just in time for the weekend.  Our temps will remain pretty chilly and raw the next few days as we slowly warm up heading into the weekend as well.  I am EXHAUSTED!  Heading to bed early.  Have a good one!