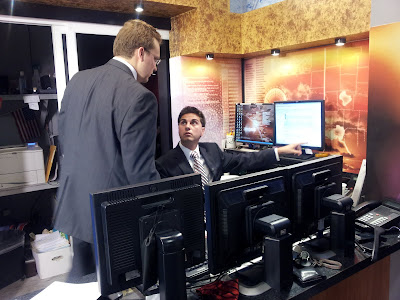 Friday's storms were quite a doozey. If you happened to follow my Facebook page I posted Friday midday the forecast model for the afternoon and evening. The model hit the nail right on the head. We had a derecho. It is a long-lived straight line wind packing storm that is very violent and boy was it violent! Winds at the Dayton International Airport came in with gusts up to 82 miles per hour... which are hurricane force winds. The entire First Warning Weather team was here for the coverage. Jeff Booth was at the wall and was spear heading the coverage while Chris Mulcahy and I were gathering all the storm reports and warnings to relay onto the staff and over the TV. It was honestly the first time the ENTIRE weather team was in-house. We normally have one of us reporting, but not for this event. 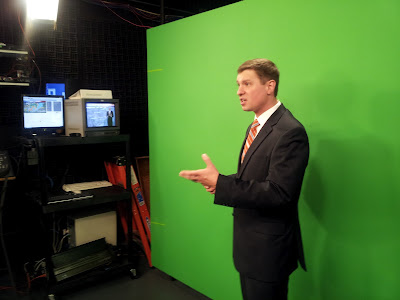 The power outage map on the Dayton Power and Light website was the craziest I have ever seen. At the height of the storm there were 175,000 DP&L customers without power. My power was out for nearly 24 hours and we had to take our frozen food to Dawn's cousin's house. We tried to make the best of the situation. We went out Friday night with all of south Dayton since their power was out. The restaurants were packed and we had quite a fun time considering the situation. 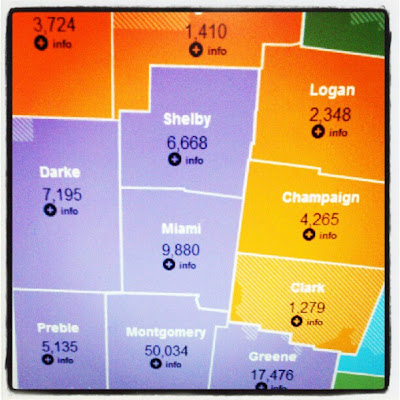 I did go and see the movie Ted on Saturday. Dawn wanted to see it and it did turn out to be quite funny, but pretty vulgar. Sunday I went down to Middletown for a DAM Riders grill out and moped ride. We rode about 40 miles and my bike was keeping up with the best of them. We had a decent turn-out and it was one of the best rides I have even been on. Lots of winding roads and rolling hills. We got back to the shop about ten minutes before storms arrived. 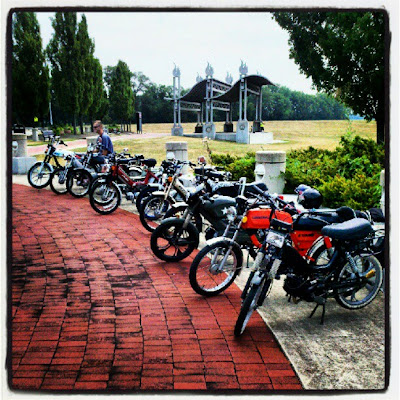 The good news is that the rain the next few days does not look to be nearly as severe as Friday. We have a slight chance for afternoon pop-up showers and storms. Highs will be in the mid 90's the entire seven day forecast and the only days we expect to stay dry, Friday and Saturday, look to warm to near 100. Factor in the humidity and we will feel in the low 100's with the heat index every single afternoon for the week ahead. So hot, humid, and a chance for thunderstorms... and the broken record will keep repeating... Stay cool and have a good one!