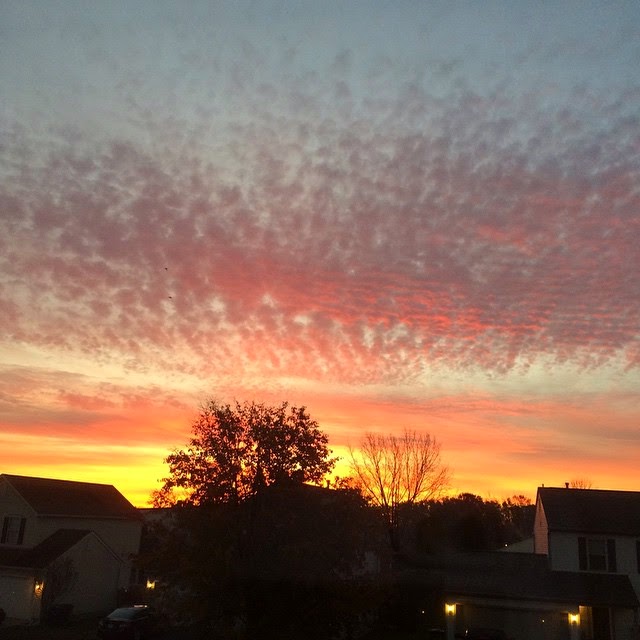 The sunrises/sunsets have been phenomenal this week. 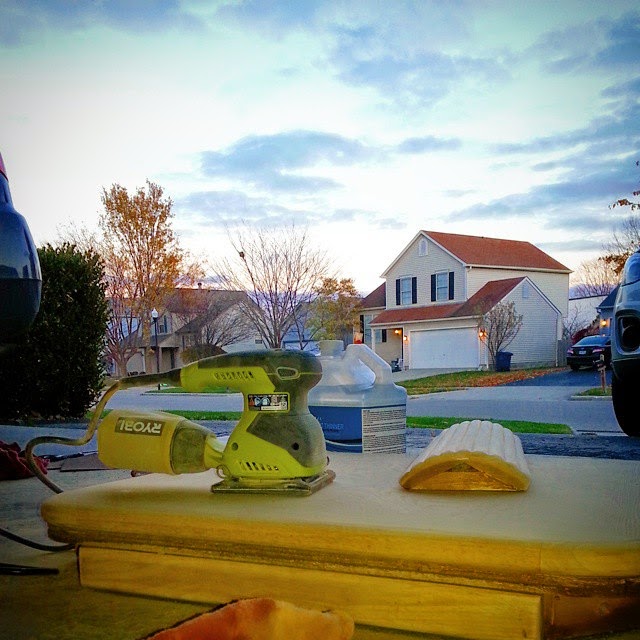 Our coffee table and end tables look old... light wood and gold trim.  It screams 90's.  We have looked high and low for new, darker wood to match the rest of our stuff, but we couldn't find anything we liked as much... So I got to work. 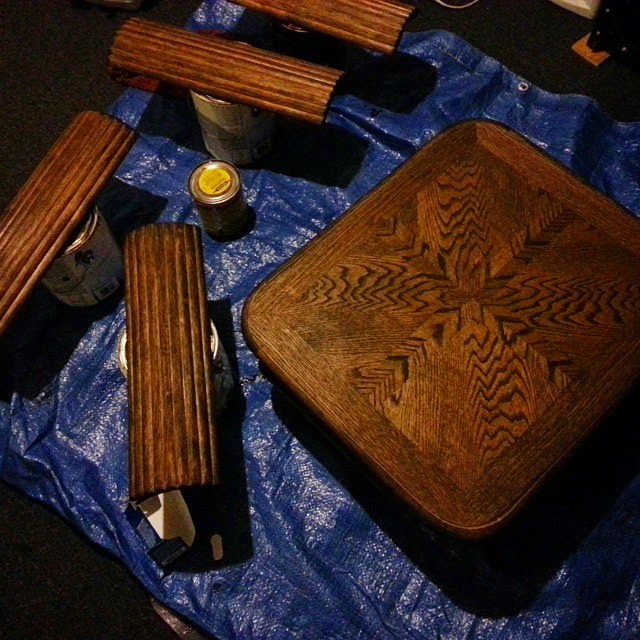 It took about four hours to sand down the end table.  Legs were hard with the grooves and so was the top with all the lacquer.  But after one coat of stain... not too bad.  I just need to do it again tonight and see how she turns out!  I am also painting the trim silver.  Just have to remove the gold foil.

The polar jet stream is making a HUGE dive later this week.  That means some of the coldest temperatures of the season.  If the northern jet was colder then the news outlets would be freaking out about the Polar Vortex making a return.  Truth be told... this is the same thing, but the pole is in the transitioning stage to winter, so it will be cold, but not shatteringly cold. 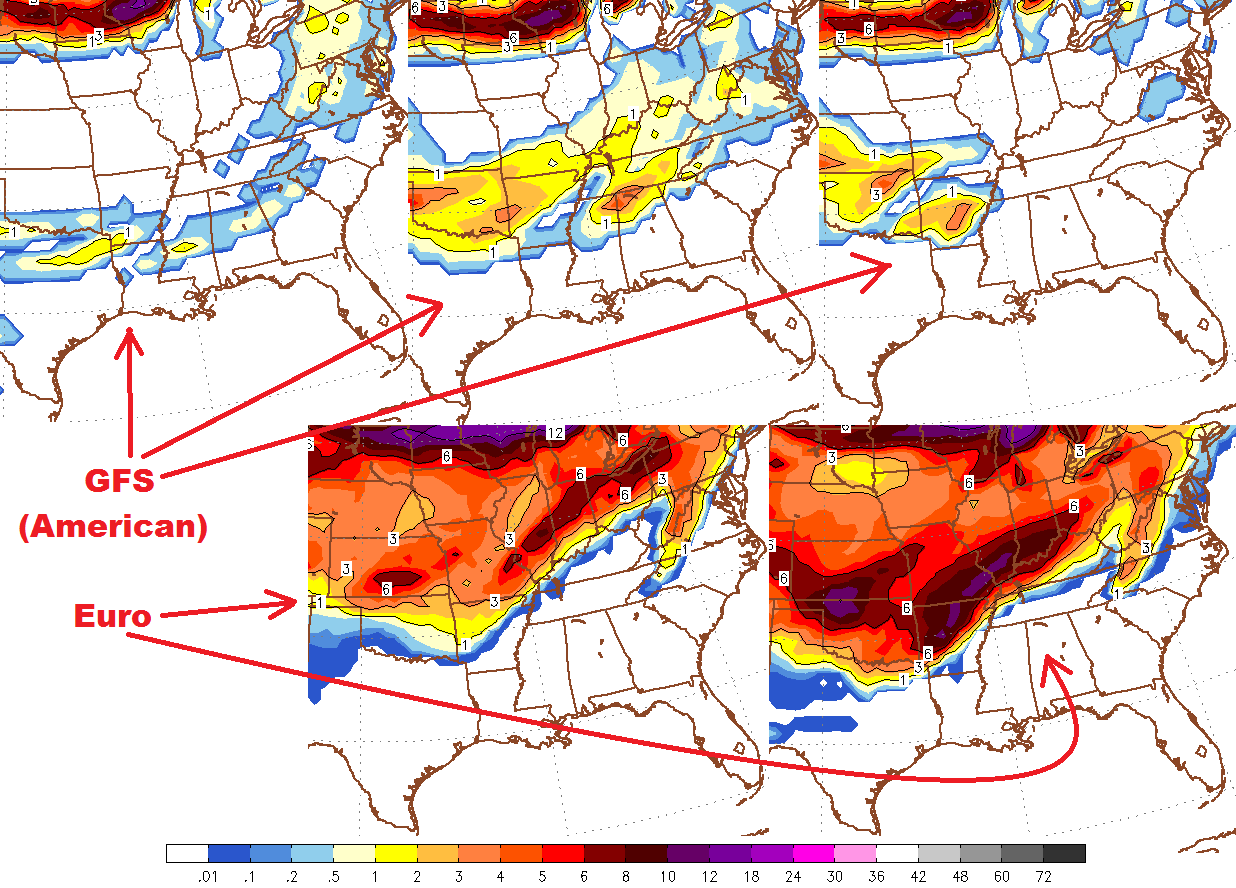 Looking ahead... We see a few rain showers later Tuesday, then maybe a few flurries later Thursday when the arctic air arrives... THEN next Sunday will be interesting.  The American model, GFS, is trying to stir something up, but too far south.  The EURO has been consistent with back-to-back forecast model runs with a shovel-able amount of snow for Ohio next Sunday, the 16th.  Still 8 days away... the ground will be warm, but a good bit colder than right now... thanks to our arctic blast later this week.  Stay tuned! Have a good one!