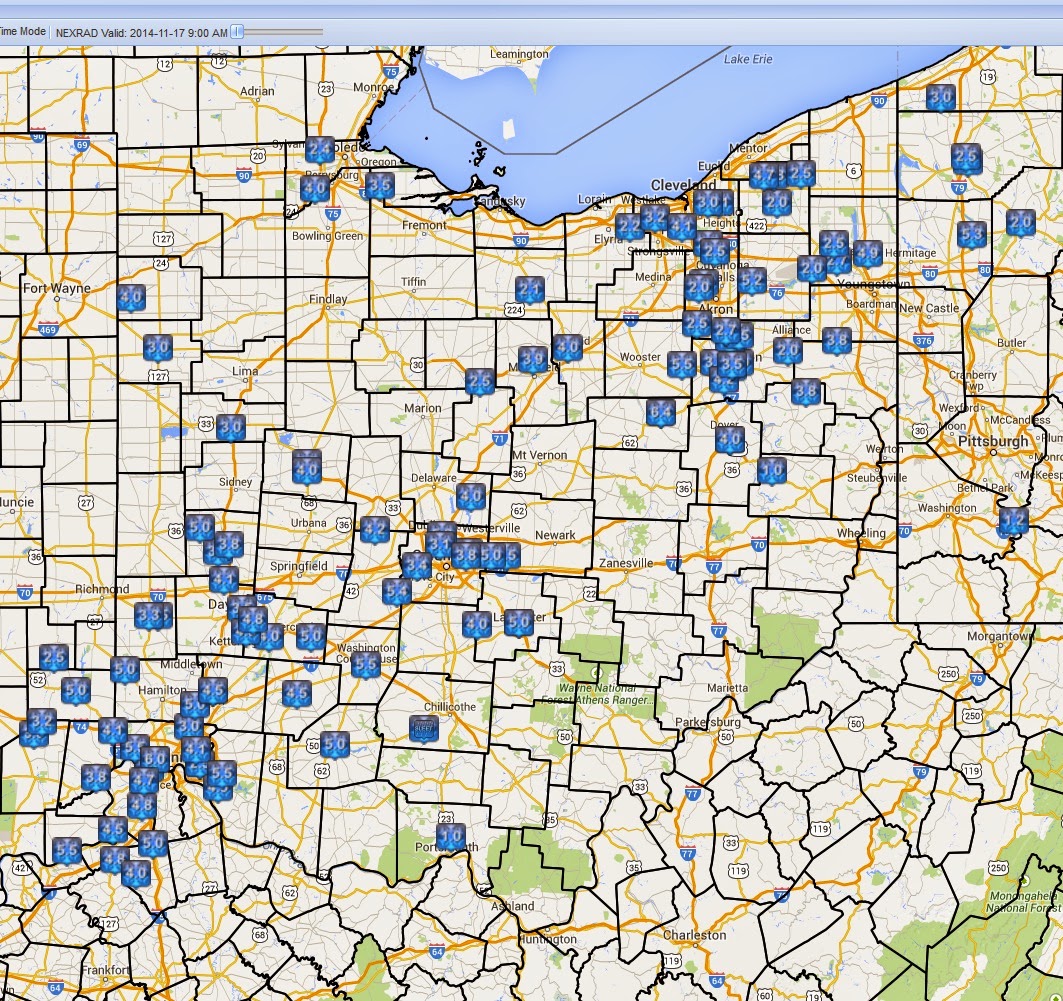 Here is a map of the reported snowfall totals for midday Monday.  Pretty much right on the money. 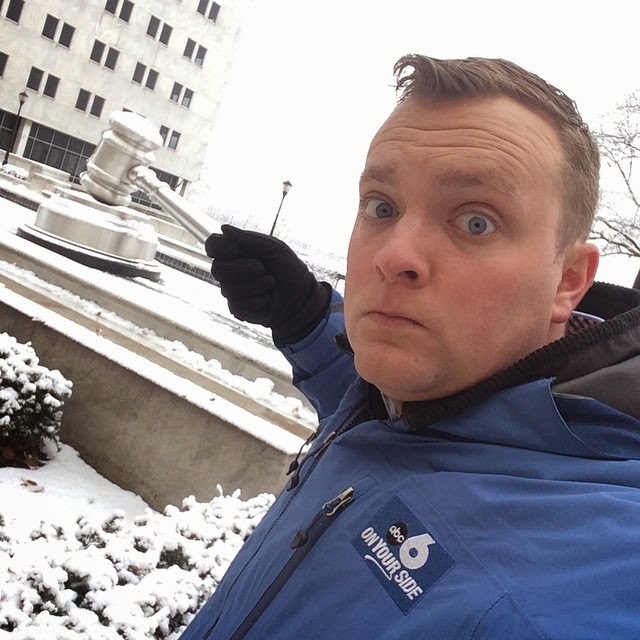 But since I was at the station until 2AM, then back in before 10AM... I was a bit loopy and was a tad silly. 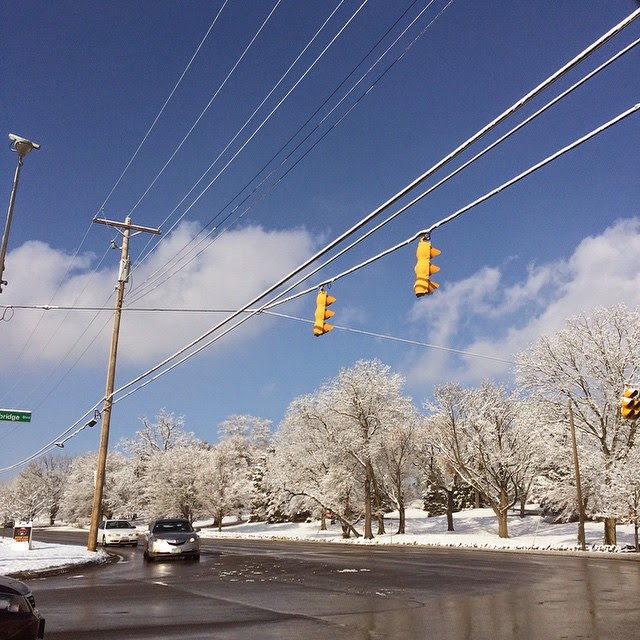 Once the sun came out... MAN!  It was a VERY pretty snow.  With little to no wind it settled on all the trees. 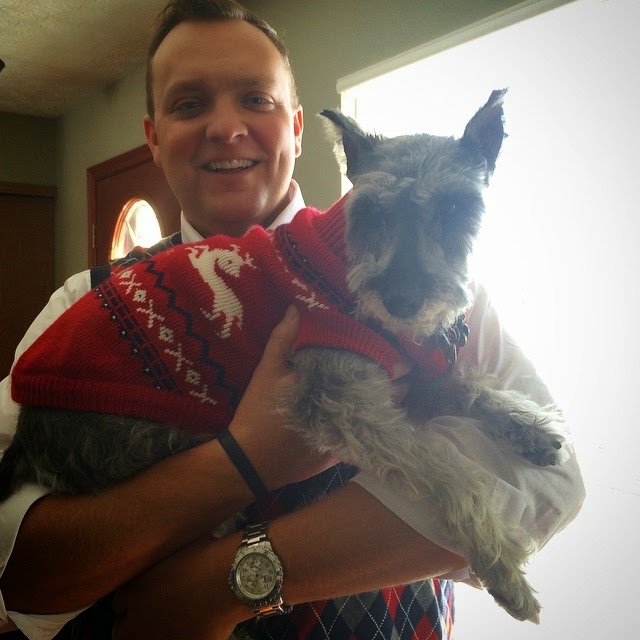 And then it got cold.  Buckeye got a haircut last Saturday so he has been happily sporting the sweater when going outside. 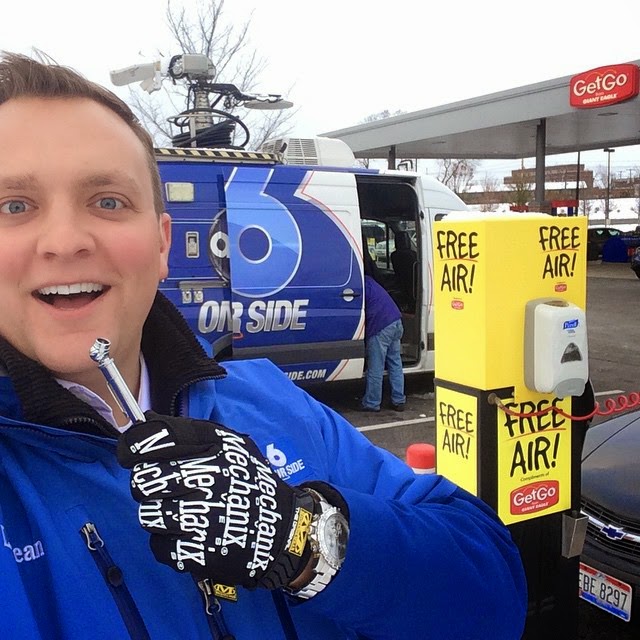 I spent a little over two hours filling the tires with air at a GetGo Tuesday.  Wind chills were in the single digits... and again... I was a tad silly from going numb in those temps. 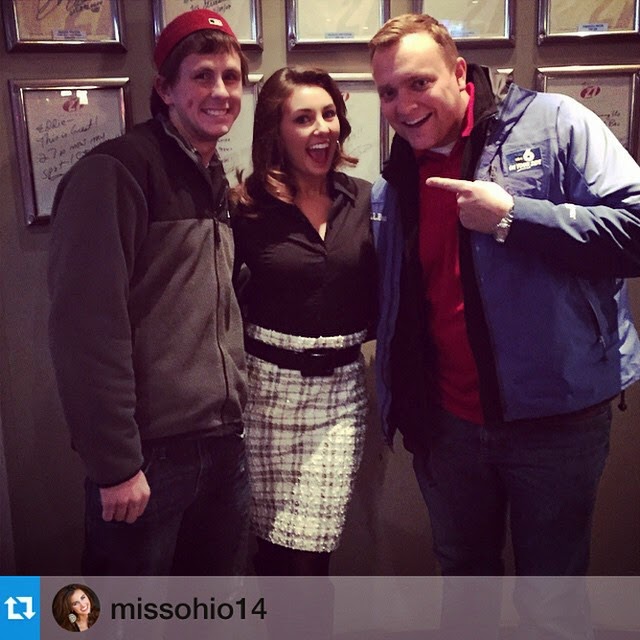 I was a guest speaker at Ohio State on Thursday to talk about careers in weather and Miss Ohio was there! 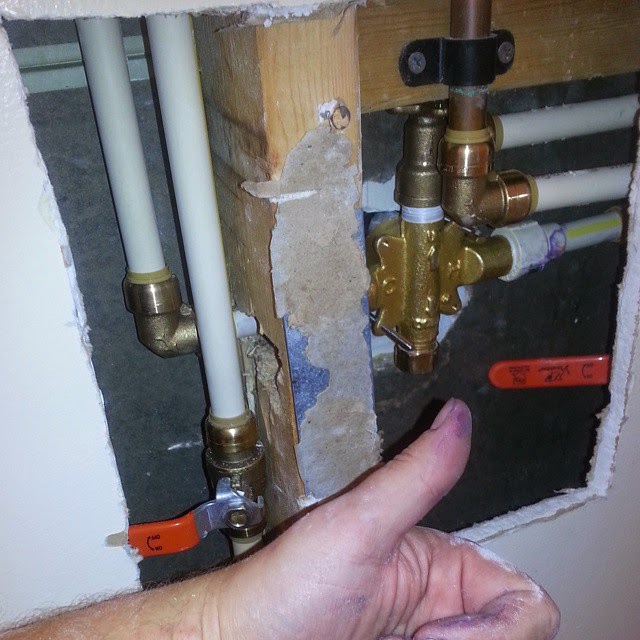 Friday consisted of a lot of plumbing.  First was the master shower.  There was a tiny leak and that was fixed... 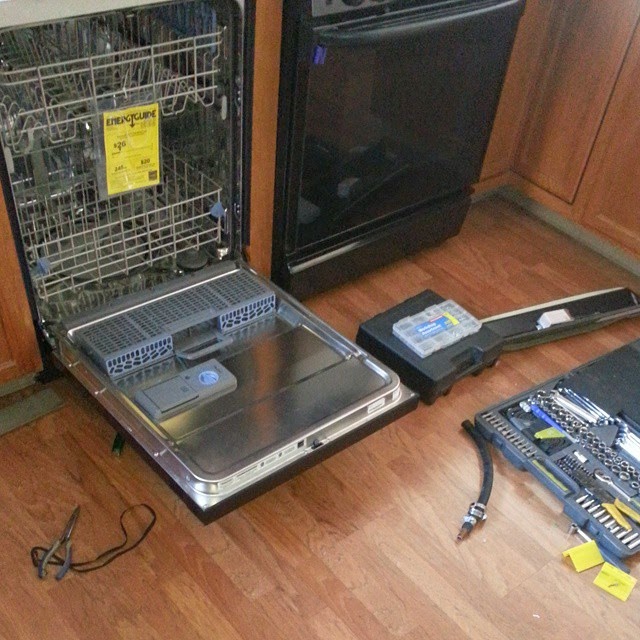 Then I replaced the dishwasher with a newer model.  I love days off like that... very busy, but I can accomplish so much! 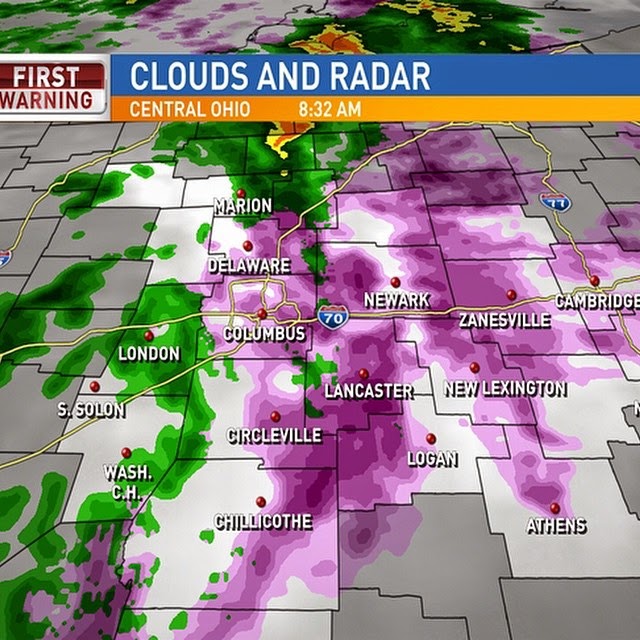 This morning was a MESS on the roads.  We had freezing rain on and off for a few hours and the roads were shut down all over the place.  One viewer messaged me and said he saw over 50, yes 50, accidents on his drive into work this morning.  Freezing ice is impossible to see, and a nightmare on the roads.  I can tell you who will be VERY busy in the coming weeks... Auto body shops!


Enjoy the warmth the next couple of days.  A few spotty rain showers tonight and Sunday, but generally dry for most areas until the afternoon.  Steady winds out of the south will pump in warm air as well.  Rain showers arrive in the late afternoon Sunday and stick around overnight through early Monday.  We stay in the 50's for Sunday and Monday, but the cold front arrives in the afternoon Monday and our temperatures fall quickly.  Back into the 30's for highs for the rest of the workweek.  I am keeping an eye on another cold front for late Wednesday night and Thanksgiving Thursday.  It could bring another shot of light rain or snow... right now the temperatures look to be more in line with snow.  I will have more as it gets closer.  It currently looks fairly light, but still enough to cause some slippery spots.  Have a good one!