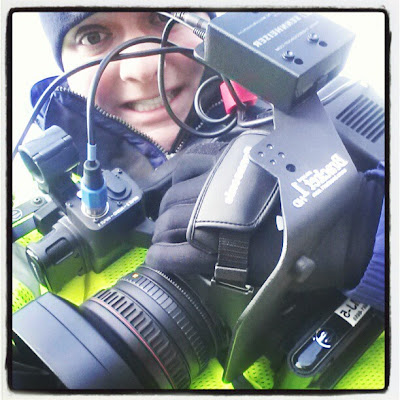 Yesterday was unbelievably cold.  I get to work and the assignment editor walks by and says... I forgot you were here today.  Normally not a good sign.  They had already called AAA for one of the reporters to follow around a technician with all the dead battery calls.  They nearly doubled their calls for Central Ohio yesterday and over 75% of the calls were dead batteries... meaning nearly 1500+ dead batteries in one day. 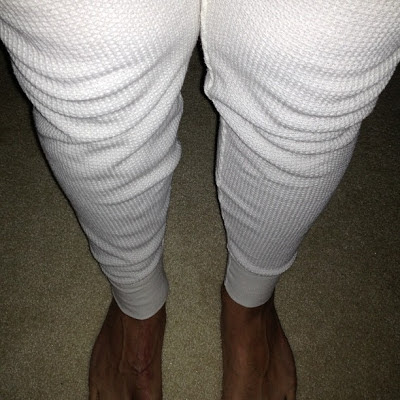 I learned my lesson early on to prepare for AAAAAANYthing that work will throw at you.  Before I even went to work or knew I was going to be outside in single digit temps and sub zero wind chills... I had already put on my long johns.  I had no shame in it... gotta stay warm and be prepared. I was still chilly, but comfortable... considering the elements. 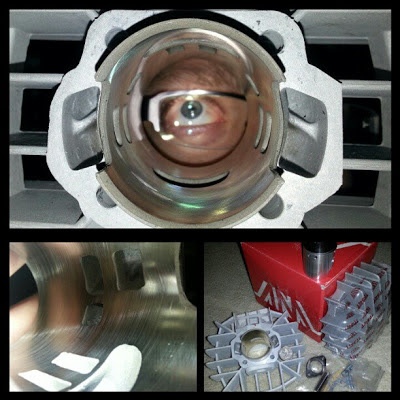 I got a new moped part as well.  Dawn got me a new kit for my moped.  The new cylinder and piston is the 47mm Puch Airsal Eurokit.  The thing is a BEAST.  Not quite sure on the exact set-up I will be running with this, but for now I will be holding on to it until something happens to my other bikes.  Just planning for the future.  Pretty excited use it, but going to be a while before it hits the road.  Want to do it right. 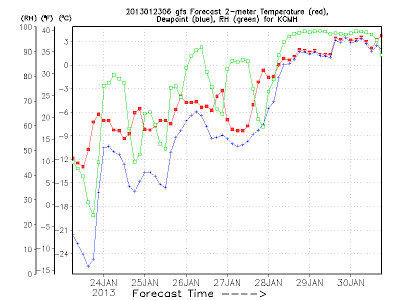 Well the chilly temps are about to be a thing of the past... kinda.  Highs will get back into the 20's the next four days then we warm up even more.  By the middle of next week we could easily be back into the 40's. 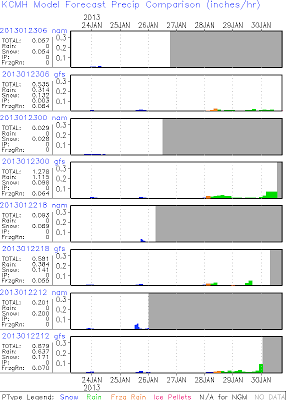 There is still a chance for snow the next few days.  A week round of snow will start tonight around dinner time and last into the overnight hours.  Only expecting about an inch for most of Ohio, but a few isolated places may see slightly more or less.  Friday is looking weaker and weaker for snow and right now looks like only a couple of inches... if that.   Then we dry out a little for the weekend as we continue to warm and then rain (maybe wintry mix to start on Monday) for early next week. 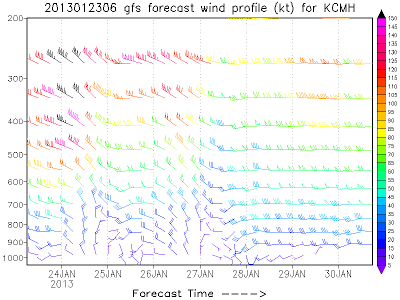 One interesting note is the winds for tonight.  Not at the surface, but at 400-200 millibars (about 25,000+ feet up).  They are off the chat!  If you were in a plane flying from Chicago to Columbus (or anything from the NW to SE), you could make it in near record time.  With the winds so strong it could add a little extra lift and thus helping to enhance some of the snow a little.  Crazy stuff that you wouldn't have any idea down here on the surface.  Stay warm and have a good one!