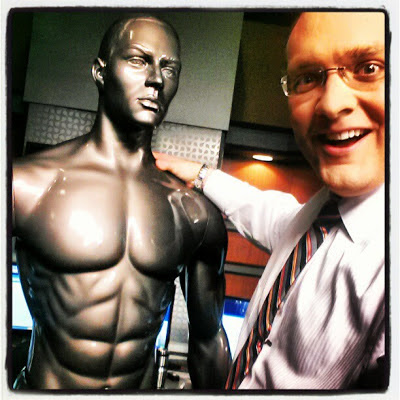 I was walking down the hallway today at work and I thought I was looking in a mirror without a shirt on!  It was just the production crew in Studio B putting up another green screen and they had a manikin to test the lighting.  I kept joking how he looked sooooo much like me.  Chiseled. Haha!  I love being silly at times.

I did have a lot of fun last night hanging out with some former co-workers from Dayton.  They came up to Columbus and it was great to catch up.  Today was a lot of running around including taking back a couple gifts and getting new batteries in my watches.  New batteries would have been a great idea six months ago and I will pick them back up tomorrow. 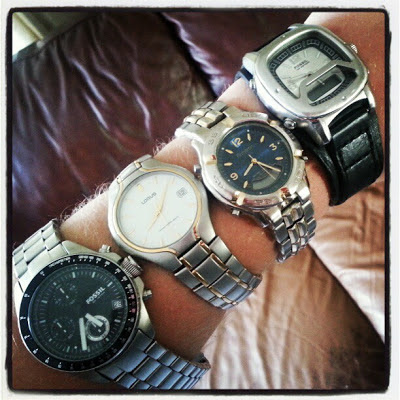 It was nice to get a little sun earlier today, but things are about to change.  Snow is moving in from Indiana and a few light snow showers and flurries will be around tonight. 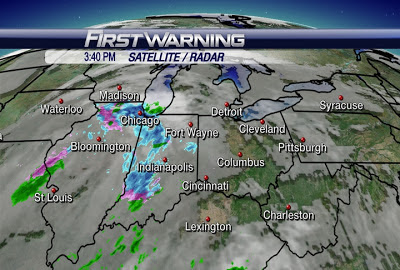 Tomorrow a few light snow showers as well.  There could be a few southern pockets of some light wintry mix, but this will mainly stay all snow and be very light.  Total accumulations look to stay under an inch with some places lucky to get a dusting.  Then we start to warm up...

By mid-late week another round of rain.  Our highs by next weekend will be pushing 50 degrees and we will just be slowly warming up until then so nothing major too fast, but a nice steady climb with some rain in the middle.  THEN by next week a cold blast of air... so we are about ready to jump on a roller coaster of temps.  Enjoy the light snow and have a good one!