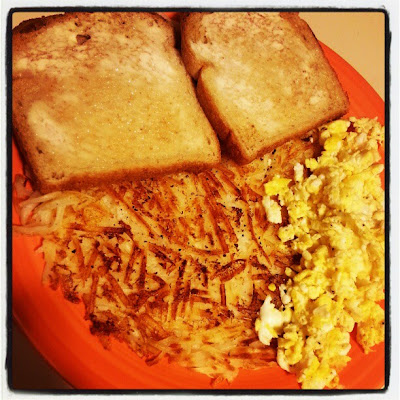 A very good Saturday morning to you... Well according the calendar it is a Thursday, but it is my Saturday after a seven day workweek.  Made a pretty awesome breakfast and have a lot planned for the day... Buckeye needs to get groomed, dry cleaners, I need to work on my mopeds more  (Especially doing that tomorrow when it is even warmer)... then meeting up with my meteorology buddies tonight, then more wrenching tomorrow and then babysitting for Dawn's nephew so Dawn's cousins can go out on a date. 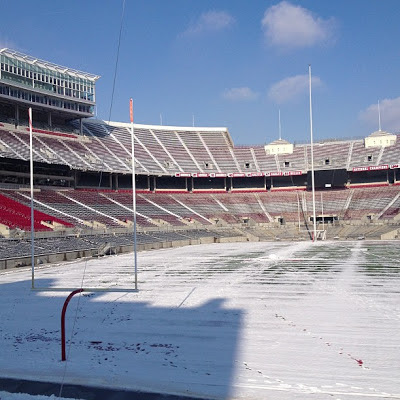 Quick recap of my week...  Monday I did a story on Zero Waste at Ohio Stadium.  They have been trying to raise their percentage of recycled materials at the football games.  They averaged 87% for the year and they won the national competition.  They broke the record for the Illinois game and recycled 98.2% of EVERYTHING collected at the stadium for the game.  Kinda crazy to think about... 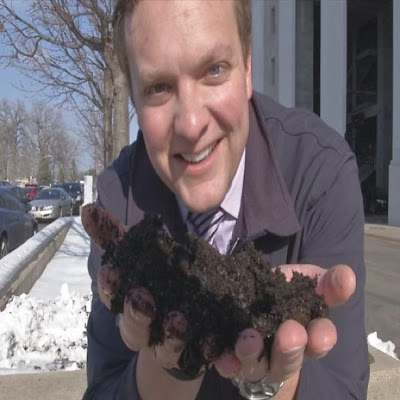 Another crazy aspect is all the food and paper collected at the games is used as compost and then returned to the stadium and is used in all the planters outside. 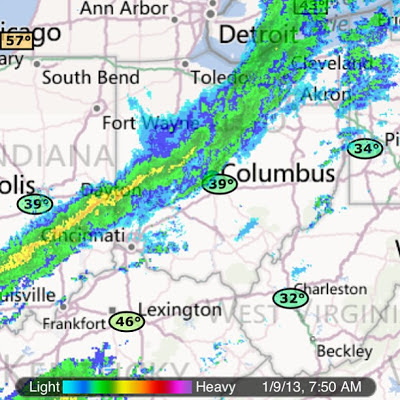 Tuesday I did a food taste testing at Ohio State.  Then Wednesday we started off with brief morning rain. 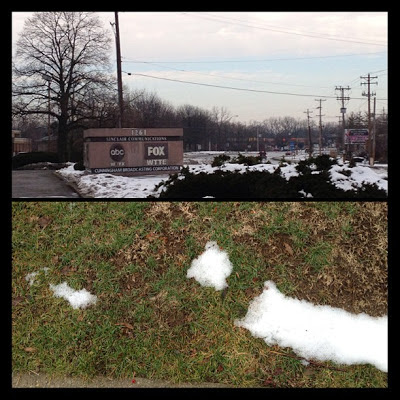 Rain cleared out quickly and the snow melt continued.  It actually got fairly sunny in the afternoon which was nice since I was outside all afternoon doing a story on the replacement trees being planted thanks to the Emerald Ash Borer. 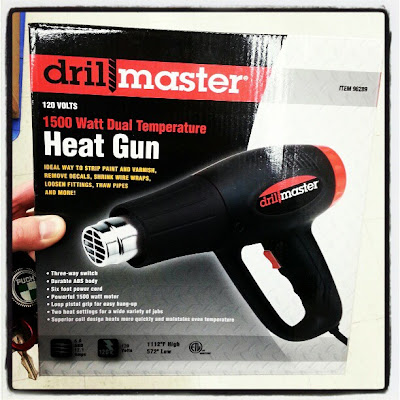 I would just like to say that I love Harbor Freight.  Granted some of the tools may not have the quality of something Craftsman, but if you can buy about ten of them compared to one Craftsman... sign me up!   I picked up a heat gun yesterday.  Long story with my moped, but I will be needing it and instead of describing it now, I will just wait until tomorrow or until I use it... and show you. 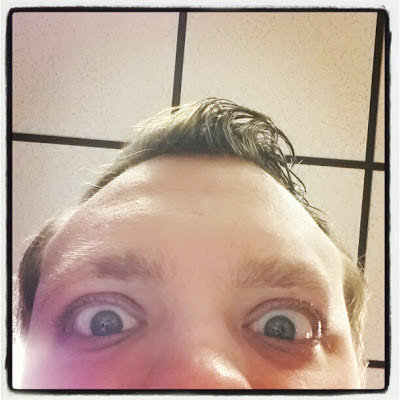 One of the morning meetings turned to NHL lockout and I am not a hockey fan so I spaced out.  Sorry to all the hockey fans out there, but it is a polarizing sport.  I am not a fan and admit it.  I get bored when watching it on TV.  Anyway, I took a photo of myself and Pete Scalia commented on it and said I looked like Frisch's Big Boy. 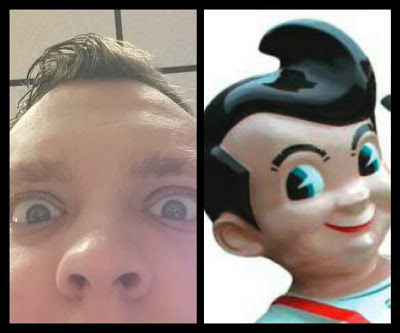 Did a little comparison... and I still have a little ways to go...  Alright... on to the forecast. 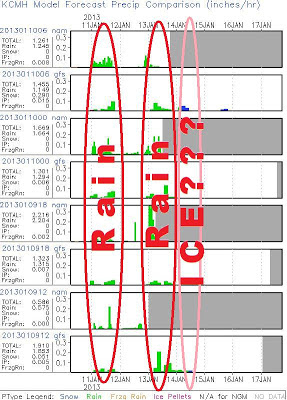 Rain arrives tonight near the evening commute.  We dry out for Friday afternoon, but more rain kicks in late Saturday and into Sunday.  Between these systems we can easily see an inch of rain, especially the Saturday night round.  Temps will reach the upper 40's today then after tonight's warm rain we will be pushing 60 the next three days.  Saturday looks the warmest with highs in the lower-mid 60's.  THEN things change.  Temps will plummet next week and with a kick of moisture from the south we could be right on the sweet spot for some wintry mix including some ice.  Still a long ways out.  The CMC and Euro are both showing a chance for wintry mix Monday into Tuesday... GFS still doesn't, but GFS has been taking a back seat as far as handling the winter systems.  MY prediction on how the GFS will handle it... it will get even warmer for early next week then sharply cool off just before it arrives.  Anyway, there is a lot of jargon here, but for now we will be dealing with warmer temps and a couple rounds of rain for the upcoming days.  Stay tuned and have a good one!