What a week! Buckeyes win, I visit the trophy, and a big surprise... 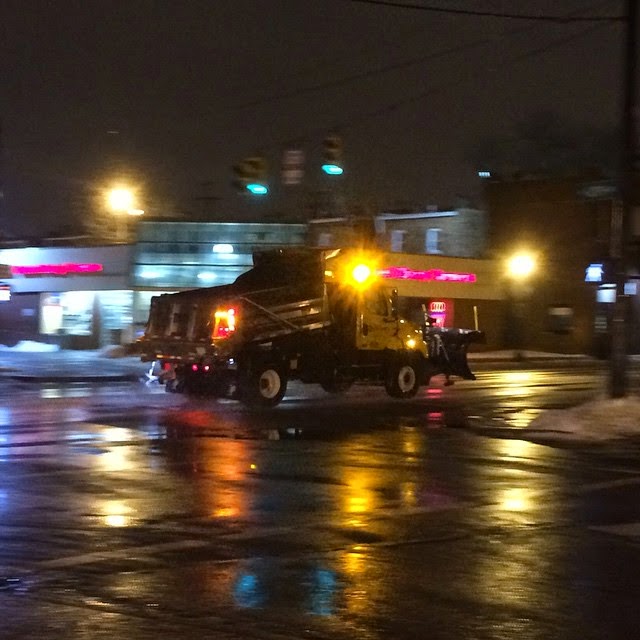 I got off work Sunday night at midnight, then I was called back in at 3AM because they needed another reporter due to the ice that accumulated.  Luckily a lot of it melted by the morning commute. 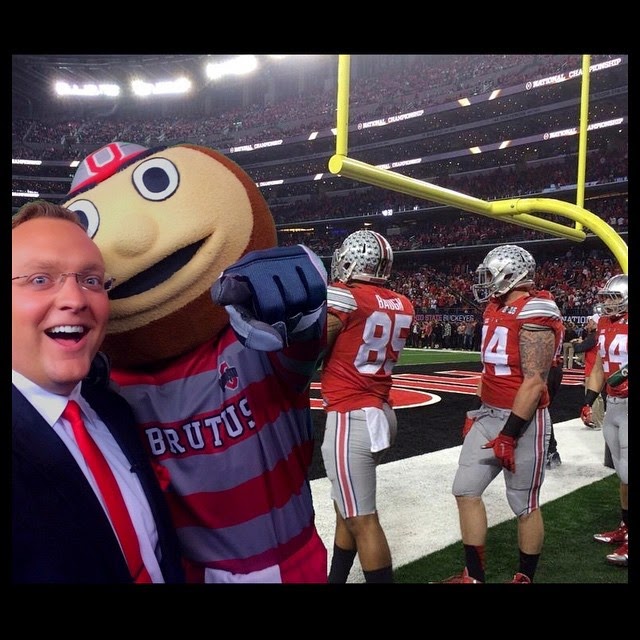 How about that game on Monday!!!  Buckeyes win the FIRST EVER College Football Playoff Championship!   Hard to believe... 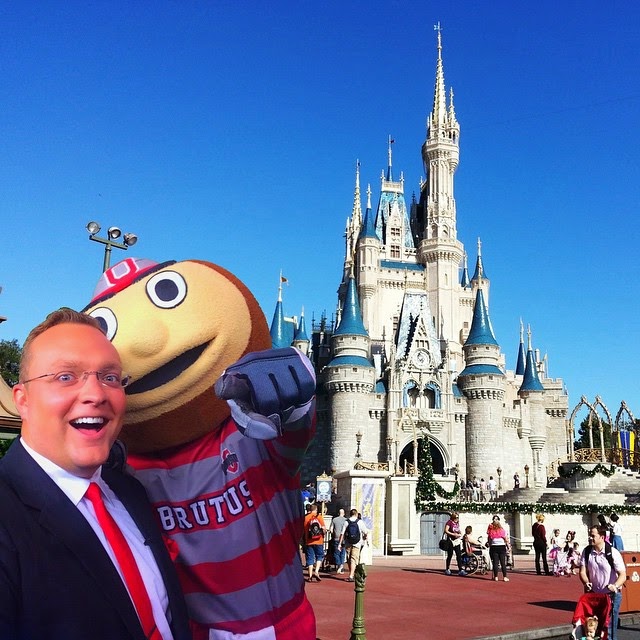 And Brutus went to Disney... yes, both photos are Photoshopped... I couldn't resist... 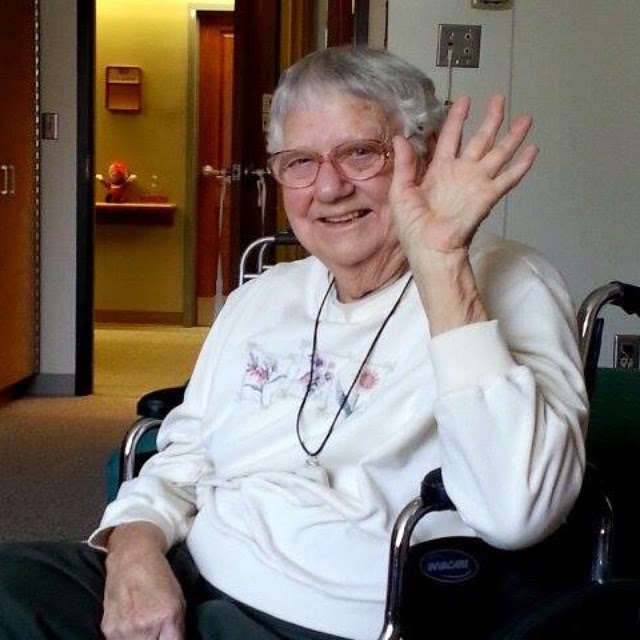 I took a vacation day this week and went back to visit family.  My grandmother is doing well and it was great to hang out with here for the afternoon. 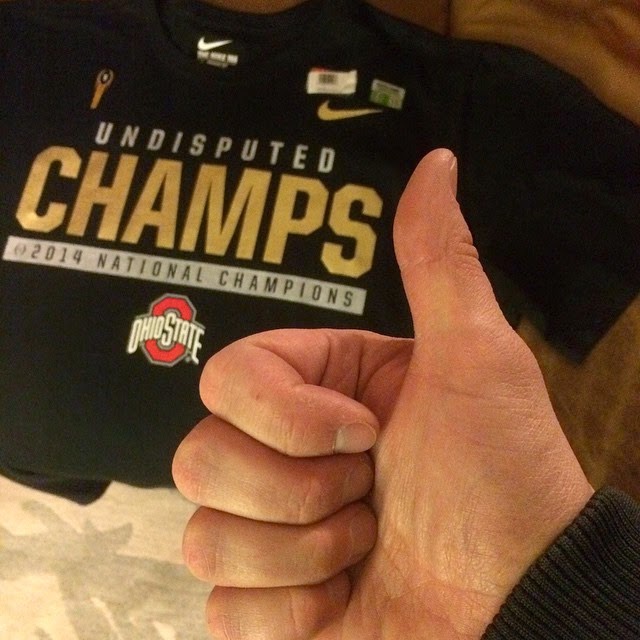 I had a gift card to Macy's and picked up some new threads.  NICE! 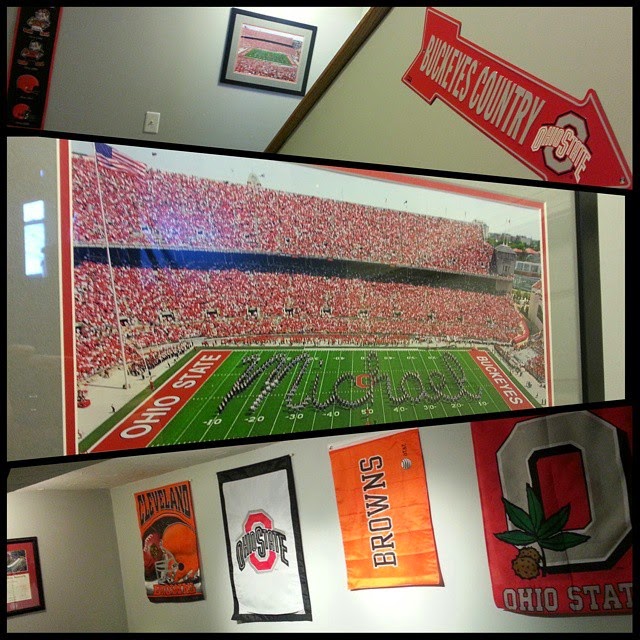 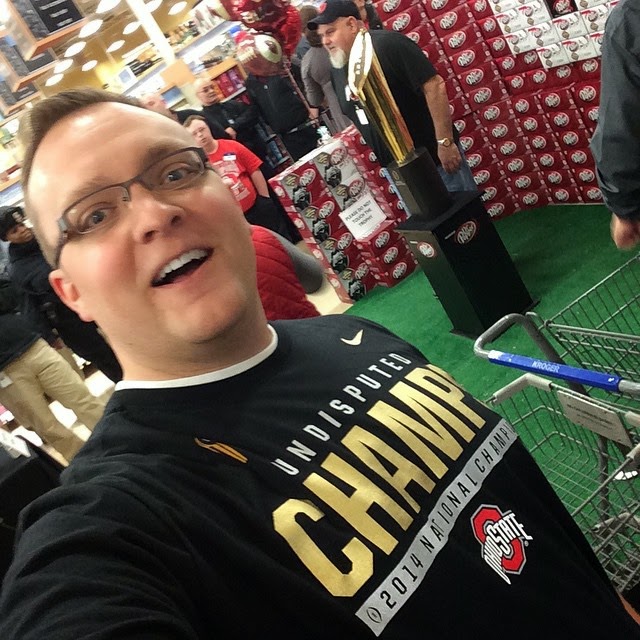 Oh yea, that's the National Championship trophy!!!  It was at the Kroger near work... so I stopped on my way to work.  Notice the police on the far left. 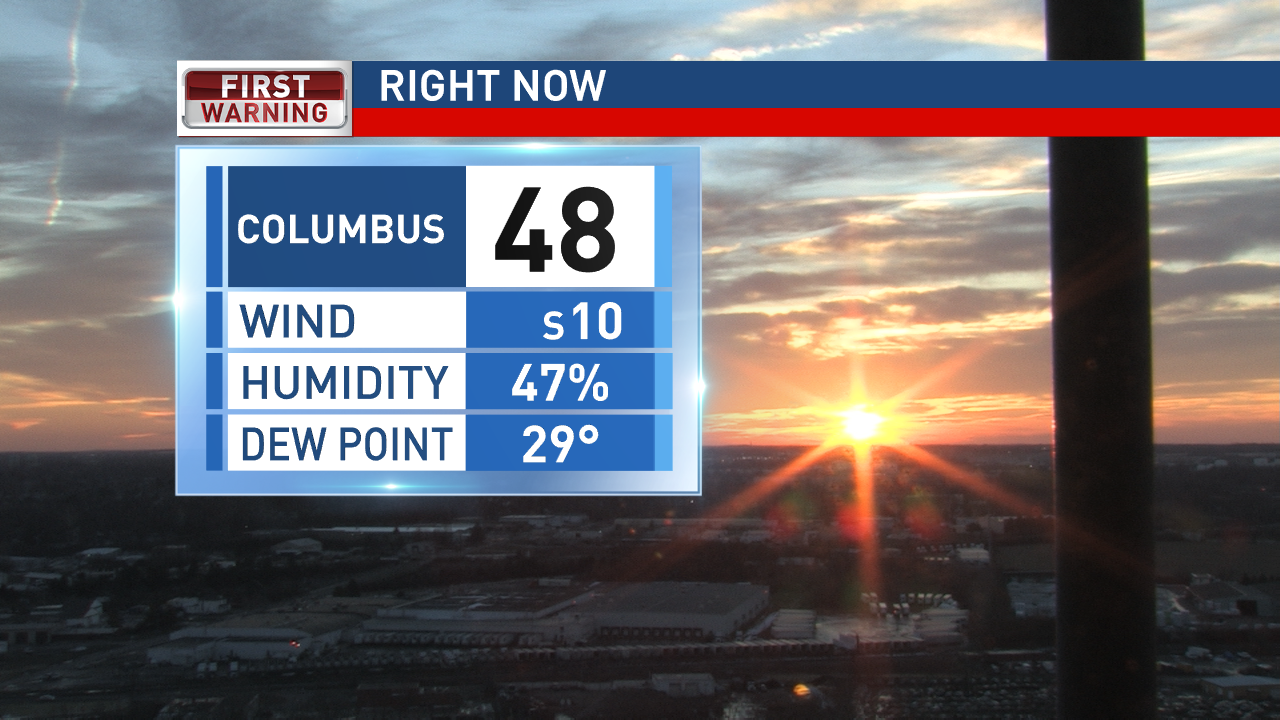 And boy, what a beautiful day!  Hope you enjoyed it.  Tonight a cold front will move through tonight bringing the cold air back into Ohio.  Rain showers are expected with the cold front overnight. As our temperatures fall we will see some snow mixing in and then light snow showers will linger on and off, for Sunday.   Dry and chilly Monday then a few weak clipper systems will swing through the middle of the week bringing some light chances for sprinkles/flurries.

I also have a BIG announcement tonight on the news.  It will be on the 10PM news on WTTE, FOX28.  Of course I will post it here too afterward. :-)  Have a good one!