Snow for the New Year

Hope you all had a safe and Happy New Year.  Just wanted to do a quick check in on the weather. Still on track for some accumulating snow tonight. I guess tomorrow would be more accurate. The snow will move in just before daybreak on Thursday.  The system will be moving West to East and the heaviest snow will be the Northern portions of Ohio... From Toledo to Cleveland, where 6-10"+ are expected. Snow will move in for the North first then shift South. Areas around US 30, Lima to Mansfield, will see 4-6" and the totals will decrease the further south. For areas along I70 the totals will be around 2-4" and even less for Southern Ohio.

The snow will start around daybreak so it will accumulate during the day so we won't actually see these totals until Thursday evening when the snow ends. Then we dry out a couple days and more snow for Sunday. And that one looks to bring a lot more snow for Central Ohio. I will keep ya posted. Have a good one! 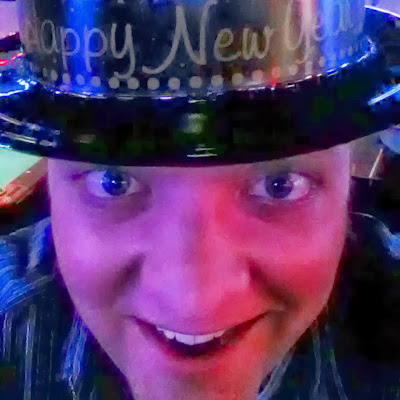 Posted by Andrew Buck Michael at 11:14 AM