Beast Mode & snow on the way 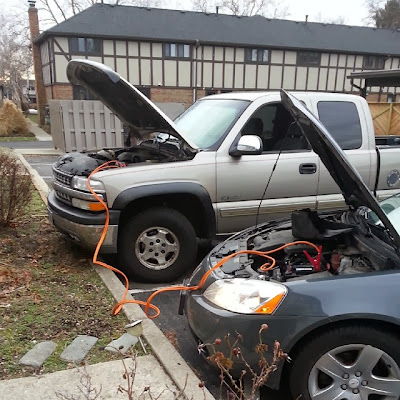 I went outside to head to work yesterday... Truck wouldn't start.  Jumping my truck didn't help so I knew it had to be the starter.  So I hitched a ride to work. 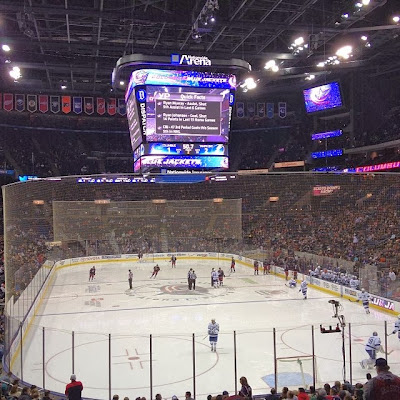 A few friends won tickets to the Blue Jackets game so I felt bad backing out of that.  So I went to the game and it was a LOT of fun.  Jackets came back and scored in the final two minutes and the arena was CRAZY! 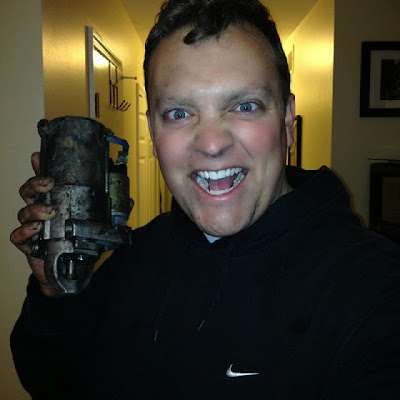 We got home around 11PM and I was bound and determined to get the new starter installed before going to bed.  I finished a little after 1AM and was PUMPED... some would call it "Beast Mode."  I was cold, tired, and wet from the January rain, and a little claustrophobic from laying on the parking lot under my truck... but I was SUPER excited when the truck fired back up.  When trying to get the starter off, I was having a lot of trouble.  I watched half a dozen tutorial videos on YouTube, and I couldn't figure out why they seemed so easy... then I realized it was because all the videos had a V6 engine and I had a V8... so less room and more of a pain.  BUT I did see a guy rotate the starter 45° and that helped.  Either way... I love the feeling when you fix something yourself and know that every time I turn the key now I made that happen. 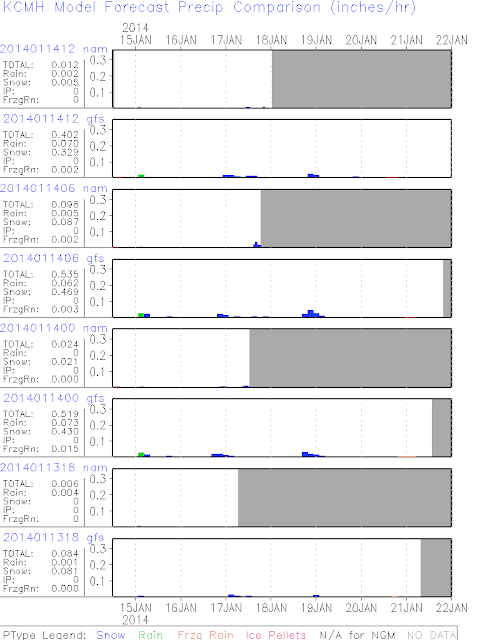 As far as the weather... cold temps are returning.  A few sprinkles or flurries tonight, but nothing of significance.  Temperatures will continue to fall tomorrow and we stay pretty cold through the weekend.  A weak disturbance late Thursday could bring some light snow and Saturday looks to bring a little more snow.  Neither look to be a winter "storm" criteria, but a few inches are possible later Saturday.   I will keep an eye on it and keep you posted.  Have a good one!