Early last week I pitched the idea in the morning meeting to build an ice anchor center since the temperatures were going to be below freezing for quite a long time. Figured we might as well capitalize on the cards we were dealt. Well... Another Arctic blast later the logistics were ironed out and we have the First Warning Ice Center. It is a fully operational green screen and looks great on TV.

Taking a look at later this week... Some changes since the last entry.

We will see another cold night tonight with temps dropping to about -5 to -10, followed by slowly warming temperatures heading into the weekend. We will see some light snow early Friday morning and right now it is only looking like 1-2".  It has weakened a lot, and then Saturday into Sunday we will be above freezing most of the time meaning mostly rain. With all this snow and frozen rivers we could see some flooding.  Well, time for bed before my "Friday" out in these freezing temps. Have a good one! 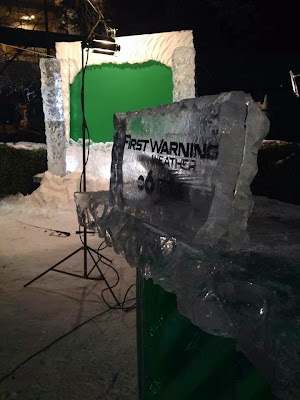 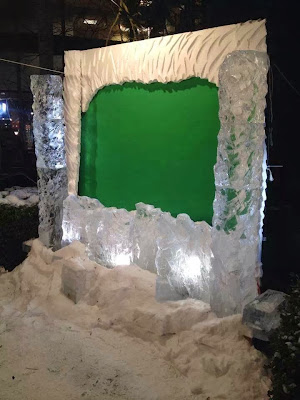 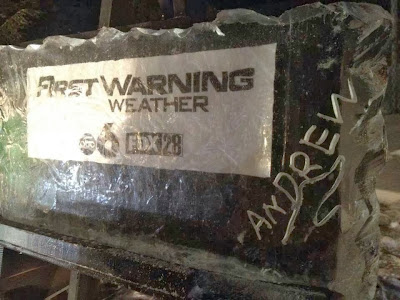