Snow squalls and VERY cold temperatures on the way 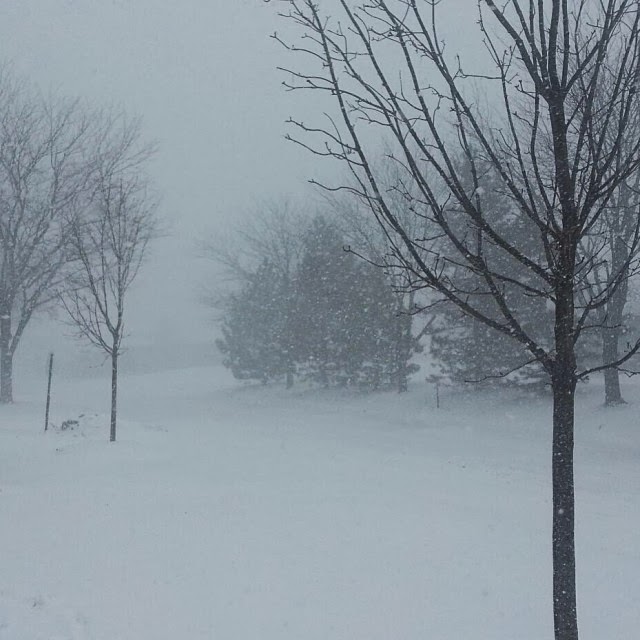 I took this photo about three minutes AFTER it was sunny.  Heavy bands of snow were moving through this morning after the morning steady snow.  I had over 4" when I had to come to work.  Best way to measure the snow with blowing snow is by averaging areas that are not drifted. 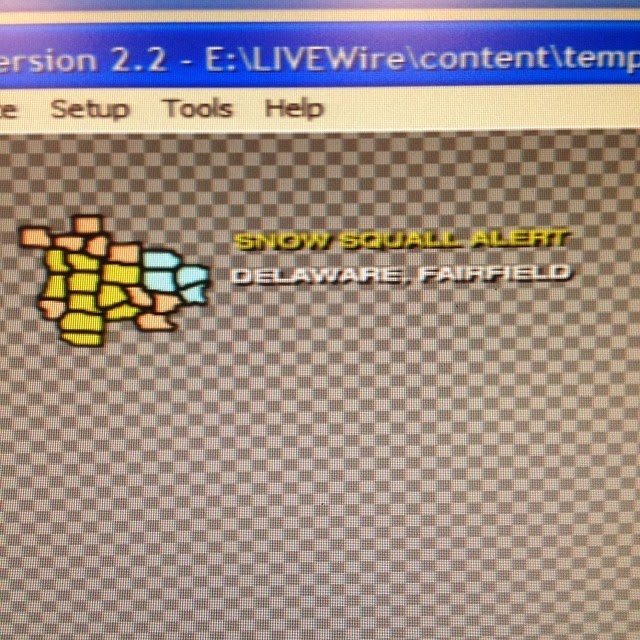 Not very often do you see a Snow Squall Alert... decided to capture that! 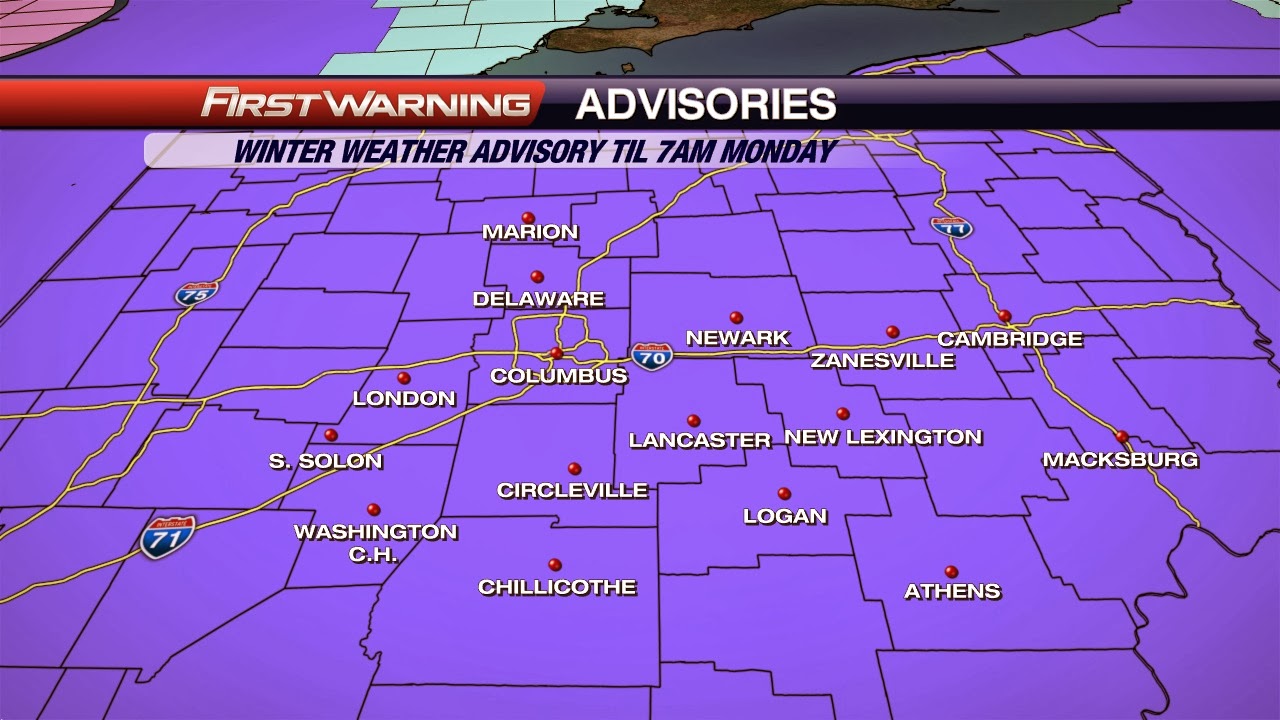 Alright... so that was just Round 1.  Round 2 and Round 3 will get lighter, then Round 4 is the coldest temperatures we have seen in about 20 years or more.

A few more rounds of snow on the way. Partial clearing tonight will allow temperatures to plummet to near zero with wind chills around -12. Early Sunday another weak clipper system will bring an additional 1-3" of snow for the first half of the day. Blowing snow continues through the day Sunday with a few flurries.

Our temperatures warm late Sunday to near the freezing mark. A cold front will push through Sunday night and that will bring another light round of snow with up to 1" of additional snow is possible. Temperatures late Sunday night will begin to fall and continue until Tuesday morning.

A few flurries early Monday with morning temperatures in the mid teens. By the afternoon we will begin to see partial clearing and temps in the single digits.

The clearing will continue Monday night with lows approaching -13 and wind chills around -30. Frost bite will occur in around 10 minutes for exposed skin. The bitterly cold temperatures remain Tuesday and Wednesday then a slow warming trend heading toward the end of the week.

Next Saturday and Sunday could be VERY interesting.  If we see all snow then it could be a LOT of snow, but right now it looks like we will be right on the rain/snow line for Ohio.  More to come as it gets closer, but stay tuned to the forecast. Have a good one!