Cooler temps are back 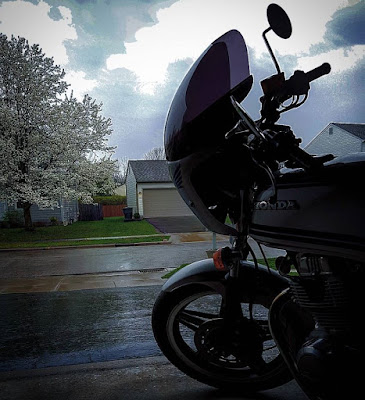 Yesterday was a wet day and a relaxing day watching some shows on DVR between work and an afternoon meeting. 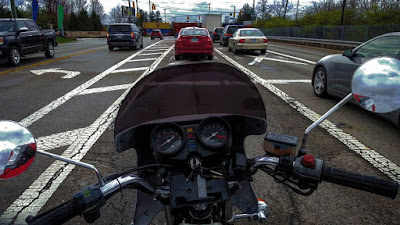 It dried out just enough for me to ride into the meeting, but the rain stopped and so did a train on the way home. 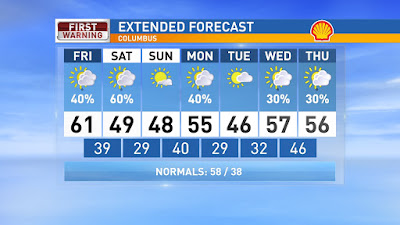 Cooler air is back in Central Ohio and the rain is sticking around as well. Today mostly cloudy and breezy with some early morning rain showers then more spotty showers in the afternoon and early evening. Highs will be almost ten degrees colder today compared to Thursday. A few isolated showers possible overnight, otherwise cloudy and chilly. Another ten degrees colder Saturday with a mix of sun and clouds for the first half of the day. For later Saturday, more clouds and becoming very windy with rain showers for the late afternoon and evening. As cold air pushes in late Saturday night we could see a few flurries following the rain. More sun, but chilly Sunday. Have a good one!

Posted by Andrew Buck Michael at 6:08 AM