Back from Key West trip with my brothers 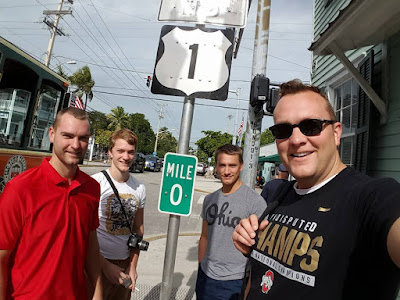 The Michael boys went to Key West.  The flights were cheap, the hotel... ehh... But we sure had fun!  The first two days were sunny and warm, but the last two days were cloudy, rainy, cool, and REALLY windy!

Last Thursday Clark and I were going to rent motorcycles, but the shop owner had surgery and didn't have the shop open... Since I was wearing jeans I asked my brother Bryant to drop us off at a random key while he went to Miami to get Marcus (he had a late final on Wednesday at Ohio State.)  So we tried to make the best of Lower Matecumbe Key. 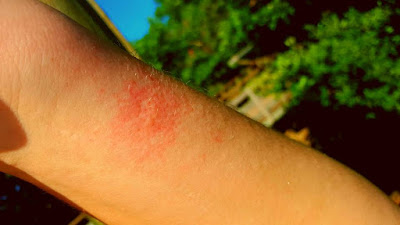 I did get stung by a jellyfish. 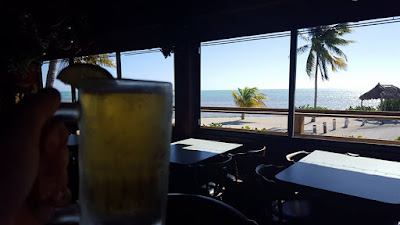 But a cold drink a little up the road helped.  It was fun walking around the island finding stuff to do for four hours.  Manatees were getting it on outside of the bar. 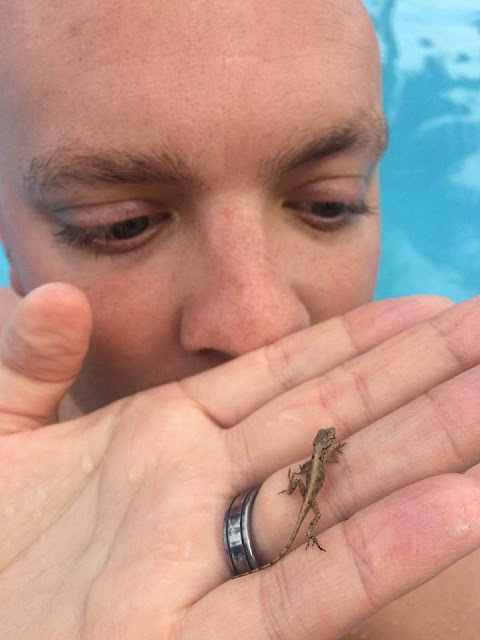 Back at the hotel we found a small geico. It actually can walk on the water.  Pretty awesome stuff.

Clark stole the blankets that night so I was freezing (Bryant set the room at 65°) so I went for a 6AM run.  Glad I did because the sunrise was fantastic. 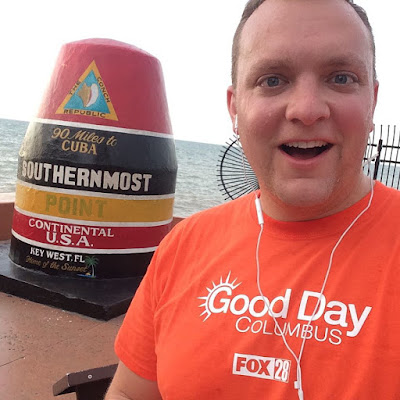 I ran to the other side of the island... My feet have blisters & one broken toe because I didn't bring my "good" running shoes. 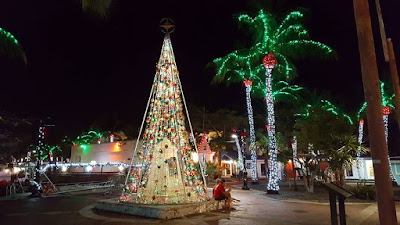 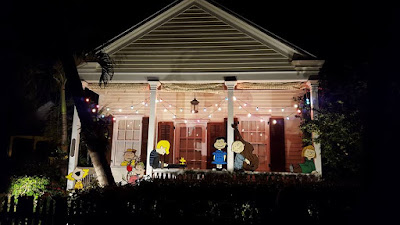 And some were VERY creative. 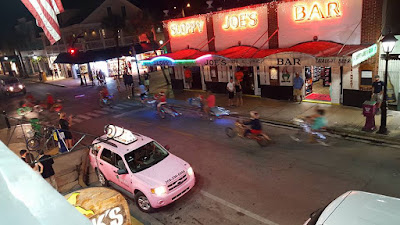 They even put lights on their bikes and rode them up and down Duval Street.  Gotta love Key West. 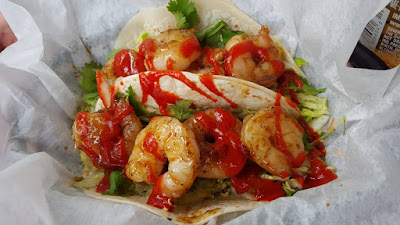 The food was FANTASTIC!  We ate as much fresh seafood as possible. 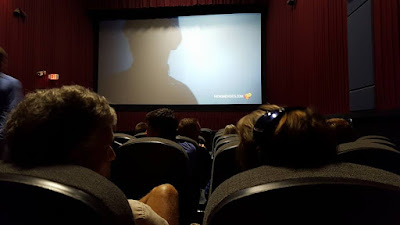 We did see Star Wars one night.  Story & direction was pretty good, but I felt the acting was a little less than expected.  But I WILL see it again in the theater. 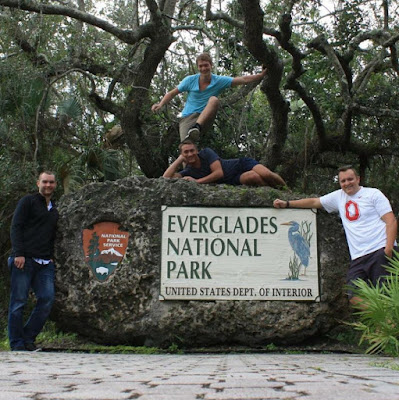 We stopped by the Everglades on the way back home.  Didn't see many animals.  Just birds and a manatee or two. 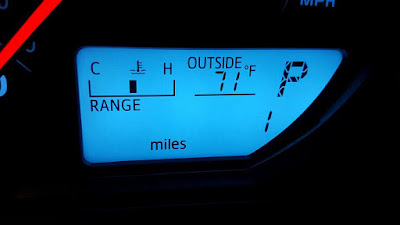 On the Florida Turnpike, coming back to Orlando, we ALMOST ran out of fuel... I mean, we did have 1 more mile of fuel, but the next exit was about 25 miles.  WHEW!  That was close! 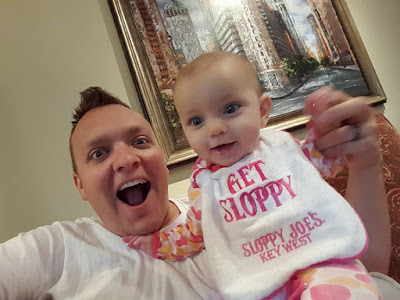 Dawn and (especially) Summer were VERY happy to see me home.   She also liked the bib I brought back for her.  While it was a lot of fun to spend time with my brothers, I missed my family a lot and not sure if I can do a vacation without them ever again.  Just missed them too much. 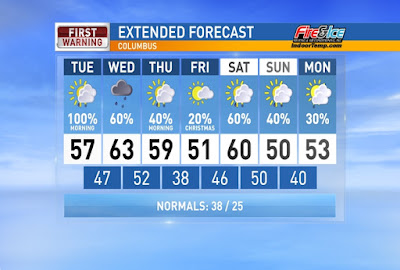 Our temperatures will continue climbing today, but it will be a wet start to Tuesday. Overnight showers and storms have dropped a lot of rain across Central Ohio. The rain will continue moving east and be out of most of Central Ohio by midday Tuesday. Highs in the upper 50s today and low-mid 60s for Wednesday. We see more rain Wednesday and Wednesday night. Our temps stay above normal for the entire extended forecast with more scattered rain returning. Have a good one!

ALSO... If you look closely, this is Columbus from the airplane.  You can see the Hoover and Alum Creek reservoirs on the right (north). It was a tad hazy Wednesday morning, so the picture isn't super clear, but once I saw the airports I was able to get my bearings straight.  The interstate in the bottom middle is I-70 and you can kinda make out Rickenbacker Airbase toward the left. Reynoldsburg is in the dead middle. 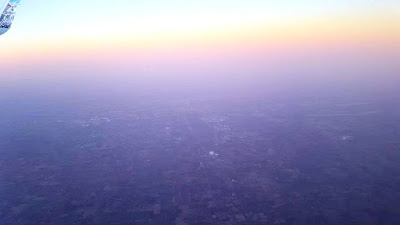 This was coming home Sunday night.  That is Newark on the left and then Columbus in the middle.  Clouds got in the way of the whole city, but cool to see. 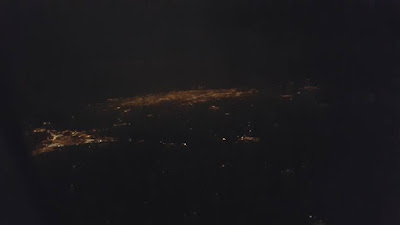 Posted by Andrew Buck Michael at 5:00 AM