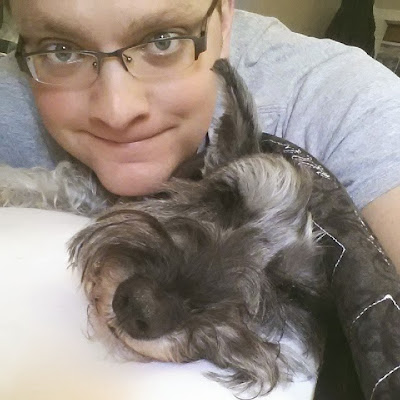 LOTS to touch on tonight.  Buckeye has been sick a few days and last night he became violently ill so we had to take him to the animal hospital.  They did some blood work and that turned out very healthy.  They gave him some antibiotics and some other medications and he is doing a little better today.  He has been sleeping a lot, but at least no stomach ache like last night. 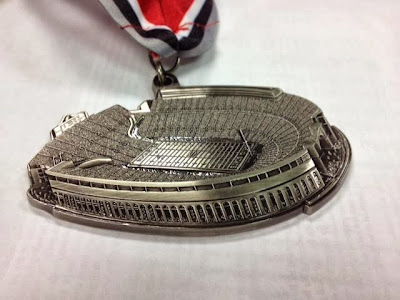 I have mentioned the Ohio State Four Miler run that I am doing in November.  I just saw the finishing medal... They look AWESOME!!  I have been training, but probably not enough to reach my goal.  Oh well... 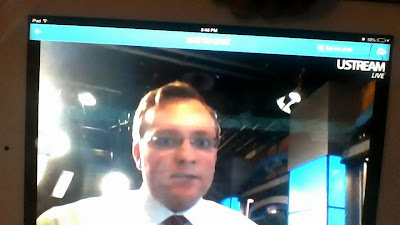 Special thanks to all of YOU who stopped by my Ustream LIVE WX CHAT tonight.  If you missed it, people could type questions and ask what they wanted to know about the weather and I would answer the questions on the LIVE video stream.  Pretty cool and everyone said they had a fun time.  I want to start doing it more often when I am in the studio doing the weather. 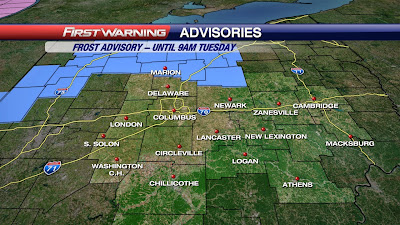 The cold snap arrives tonight.  Rain is pushing through currently and the skies will clear on the backside.  Temperatures will fall fast and the Northern portions of Ohio are under a Frost Advisory because of that for Tuesday morning.  We are dry through the daytime of Tuesday.  Early Wednesday morning rain showers will push in and temperatures will be in the mid and lower 30's.  There likely will be some pockets of snowflakes mixing in with the rain.  No accumulation expected because the ground will be too warm and wet... but the first snowflakes of the season, best chances north of I-70.  A few flurries are also possible Thursday, but spotty.  We dry out for a few days then and staying cold with low temperatures near the freezing mark.  Better get that winter coat ready!  Have a good one!