Lenticular clouds are rare.  They normally form near mountainous areas.  Lenticular clouds in Ohio... well I have only ever witnessed it once.  Today they happened again.  This picture was sent in from a viewer near Newark today.  Pretty cool.  There were a few over Columbus as well. 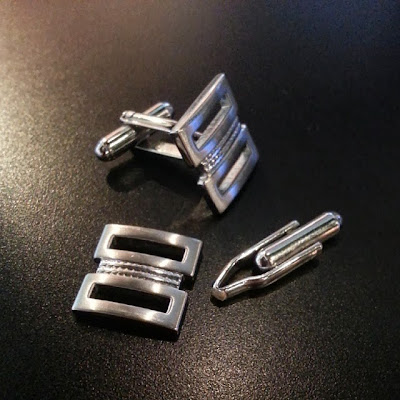 I broke a cufflink today.  I noticed that it was bent a little more than the normal angle and turned it over and it snapped.  I am not sure if there is enough surface area to glue it back together, or try to salvage it... I will try though.  I wore these daily during my in-studio days. 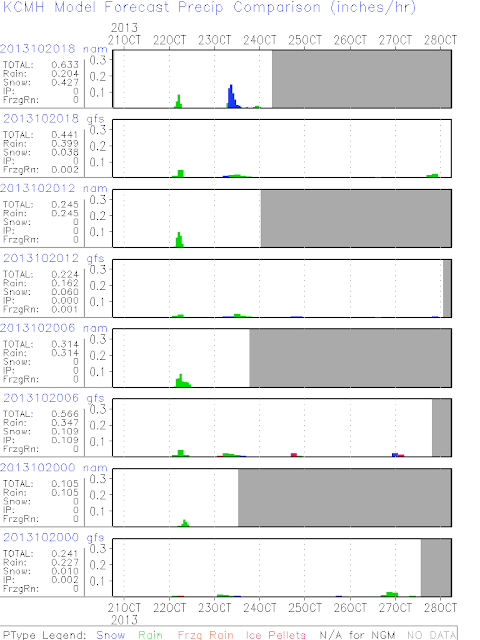 Well... not a whole lot changed with the forecast.  The models keep bouncing around.  Rain expected Monday night.  It should be out of here by daybreak Tuesday.  The daytime hours Monday and Tuesday look dry for almost all of Central Ohio.  Early Wednesday morning will be the next system.  It is looking more and more like rain mixed with some snow in spots.  The NAM today went all snow and you have to throw out the one rogue model run like that.  The big decider will be what time the system rolls in because early in the morning will be colder and allow for more snow.  Still looking at some flurries later in the week as well and staying cold.  Low temperatures later this week will be near the freezing mark several nights in a row.  It looks like any tender plants may be taking the hit of winter on the way.  Have a good one!