So was it a derecho?

Boy! After Wednesday night I needed a day to re-coup and then today just turned upside down, and quick.  More on Wednesday.  The video above is from one of our weather checkers.  He has an HD camera up on top of a tower and he was just a short distance to the north of a wall cloud that moved through around 7PM.  AMAZING time lapse! 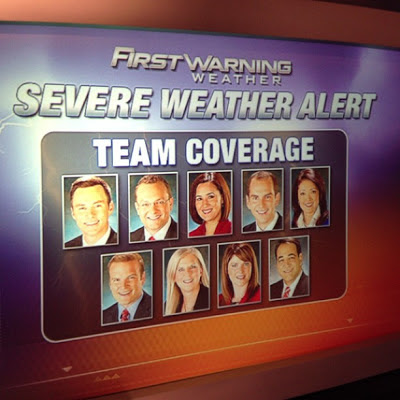 We had a huge team of reporters in the field cover the storm from one part of the viewing area to the other. 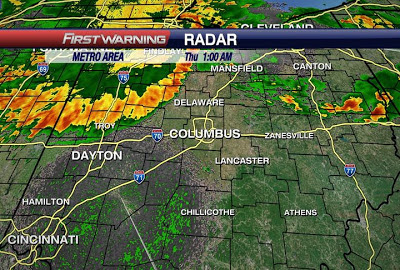 Here is a look at the radar from 1:00AM.  You can see the bow echo pushing closer to Central Ohio. 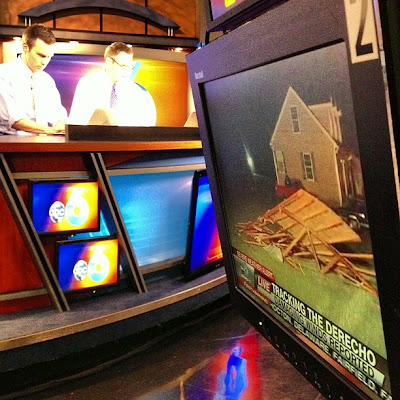 We were quick on getting out to the damage that was being reported.  We were on-air for ten hours straight with only about five minutes of a break. 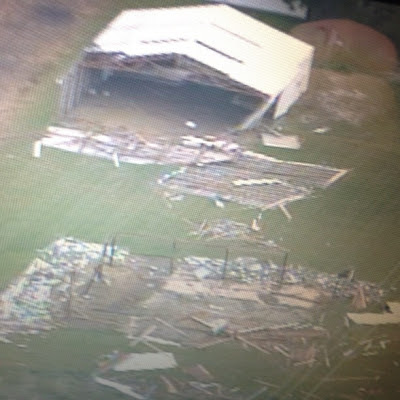 There were eight confirmed tornadoes in Ohio with the storm, but most of the damage was caused by straight line winds.  The official word was that the storm will go down as a low-end derecho.  Most of the storm was just under the severe criteria, but still caused damage to many homes and left over 30,000 people without power in Central Ohio.

There were a handful of people trying to make jokes about the storm, but I bet they are the people who don't have the damage like the images above.  Granted it was not NEARLY as strong as last year's storm, but it still caused some decent damage in pockets.

Yesterday I stayed around the house a while and went for bike ride after putting new tires on my mountain bike.  Today I did the same.  I had a meeting at work and road twenty miles to and from and was pretty exhausted when I got back.  I then ran to grab lunch and my truck died.  I had it towed to the repair shop and had to get a new fuel pump.  Not cheap.  I then didn't know if my truck was going to be done in time to babysit across town so I had to ride another four miles to the garage and get my moped just in case.  Turns out I had just enough time to get my truck before babysitting. 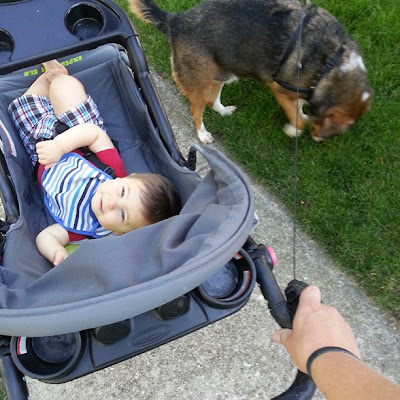 So that is where I am at now.  Anderson's parents are out to dinner to celebrate Father's Day so I am watching him.  We went for a walk and had a lot of fun.  But I ran Anderson and the dog so tired that they are both passed out upstairs.  Mission accomplished, haha.  I don't get to see him very often, but he already knows that I am the fun uncle and all he does when he sees me is laugh non-stop.

Taking a look at weather for the weekend and next week... The only chances for rain will be Sunday and Monday.  A few scattered storms, but not likely to be severe.  The temperatures will remain fairly steady around 80's for the highs and lows near 60.  So pretty summer-like.  Not super hot, not cool, and only a chance for rain a few days... Might not be a bad idea to keep the watering hose handy.  Well, I will have another update tomorrow, but until then have a good one!