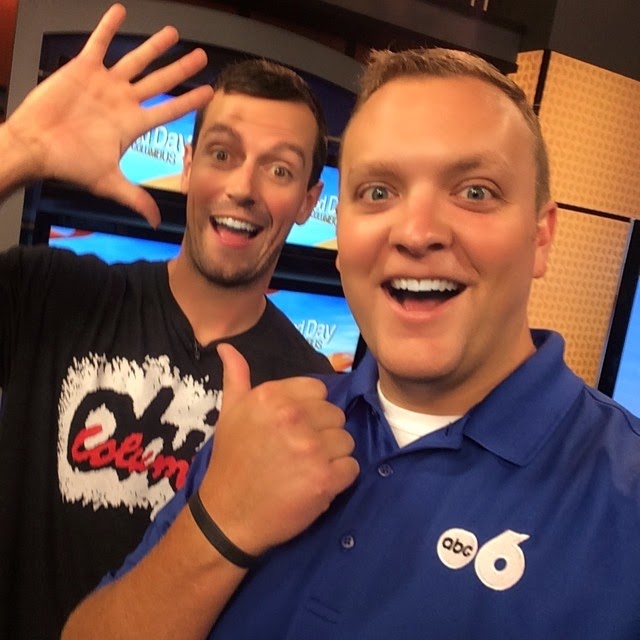 I broke the story about the Potato Salad Kickstarter last Friday.  Since then... it has blown up and Zack "Danger" Brown has been all over the country.  He was back in Columbus this week and I did an update to the story.  He wants to take the excess money from feeding thousands with potato salad then throw a huge benefit concert to raise money for local charities.  Kickstarter money cannot go to charities because the Backers might not approve of the charity, but money from the benefit concert can... I will keep ya posted. 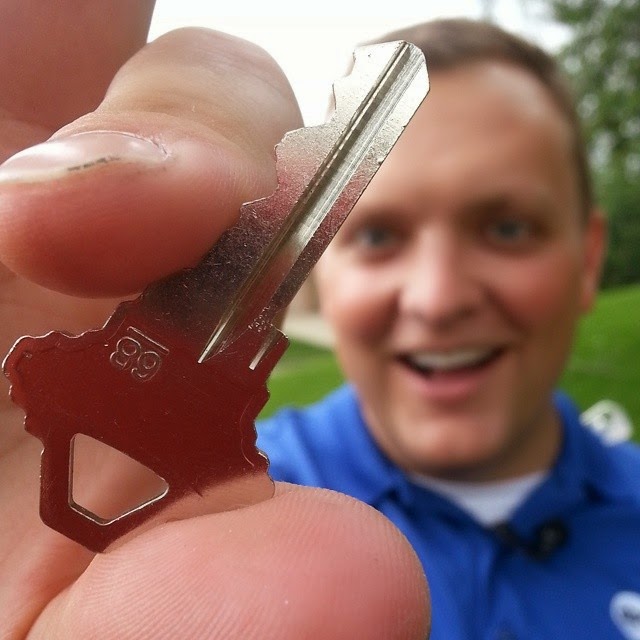 I finally found my house key in my lunch box.  Lost it for a few weeks.  I had spares, but still super exciting at the time... 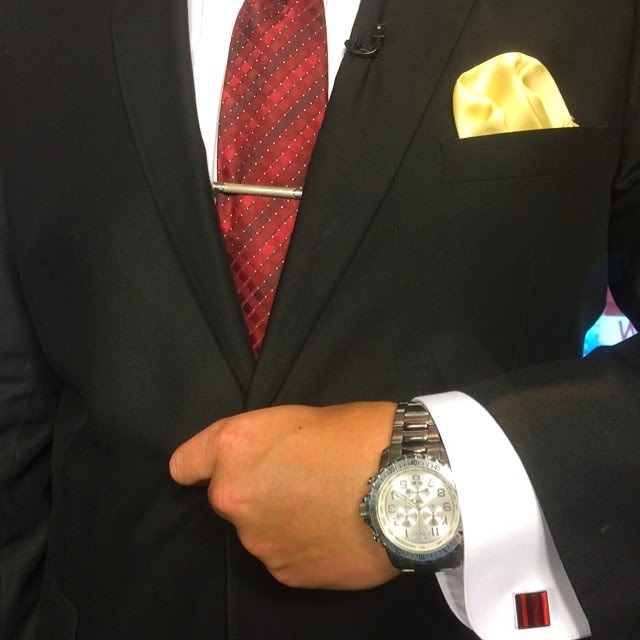 Well, LeBron is coming home!  I am wearing the Wine and Gold today in honor of King James coming back to Ohio.  Super exciting things going on for Cleveland.  Republican National Convention and LeBron coming home will REALLY help generate money coming back to the Rock & Roll Capital of the World.  Time to rock... and roll into a championship! 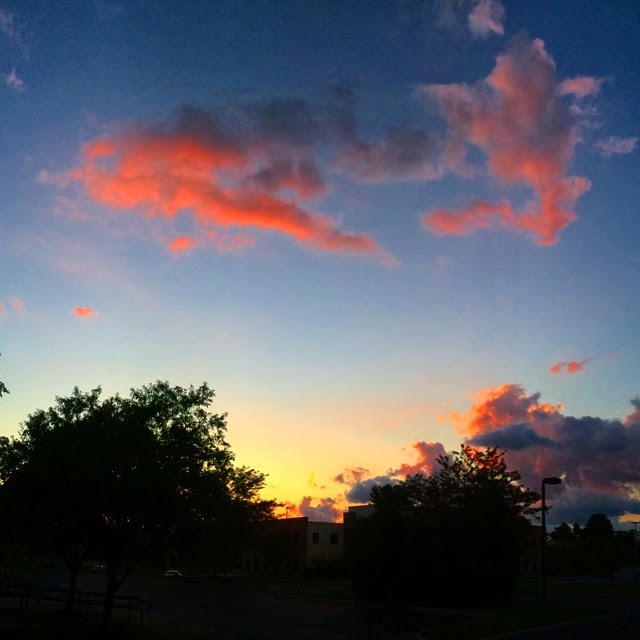 We have had some GREAT sunsets this week!

Keep an eye to the sky for severe weather on Sunday.  All of Ohio is in the Slight Risk for severe storms. Wind damage is main threat. 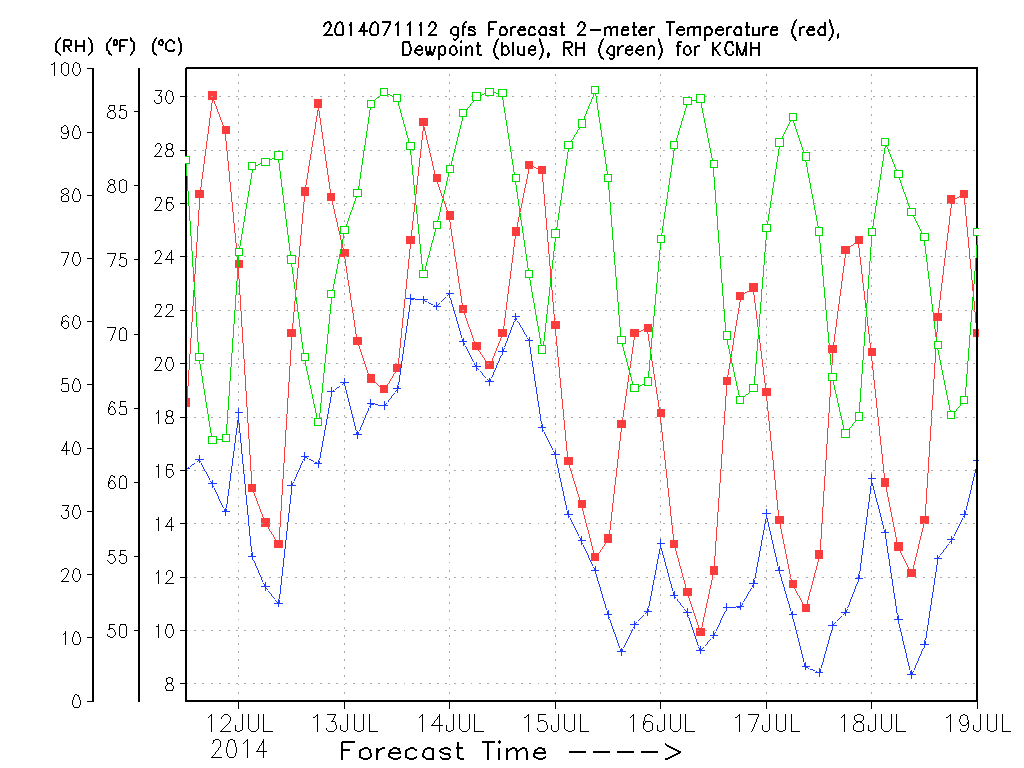 Saturday will be warm and humid ahead of the storms Sunday... then... keep the jacket handy!  After the storms Sunday and some rain Monday... we will see a BIG cool down.  Some on the internet are calling it the "Poor Man's Polar Vortex"... Polar Vortex is a huge planetary scale feature...  so what we are seeing is something much smaller and just an ejection of the cold air from the polar region.  So anyone saying the Polar Vortex is coming for us... chuckle under your breath.  ;)  BUT, it will be about 15 degrees cooler than normal... so something people will be chatting about.  And the A/C will NOT be needed by midweek.  Have a good one!
Posted by Andrew Buck Michael at 6:01 PM