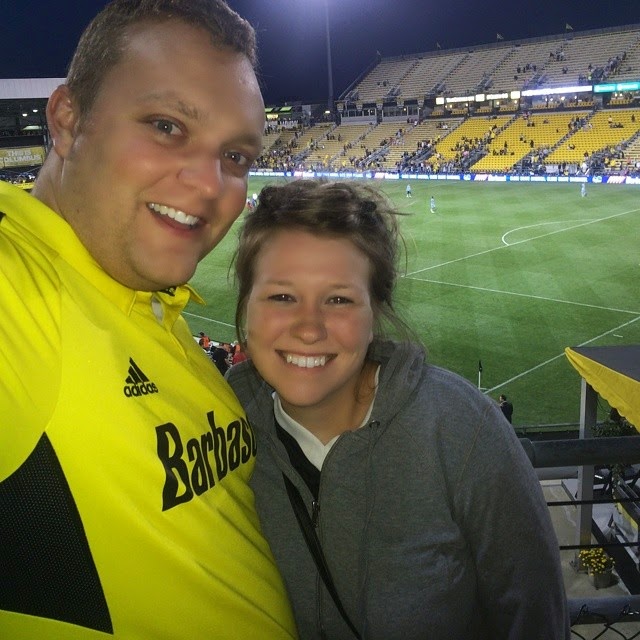 The title shows you how active I have been since Tuesday.  Wednesday night I went to the Columbus Crew game with my wife. Can't make it to the weekend games since I am always working.  We had a blast despite the loss. 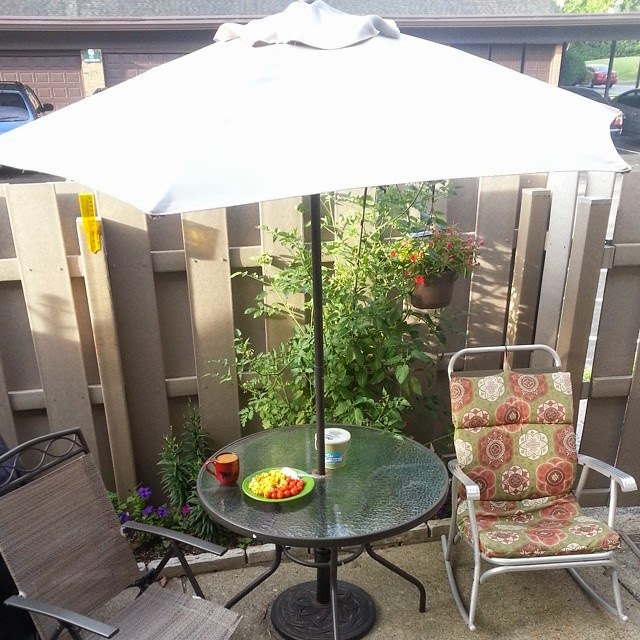 Thursday was a pretty laid back day.  I needed one to just relax.  I did a little moped work... more on those headaches shortly. 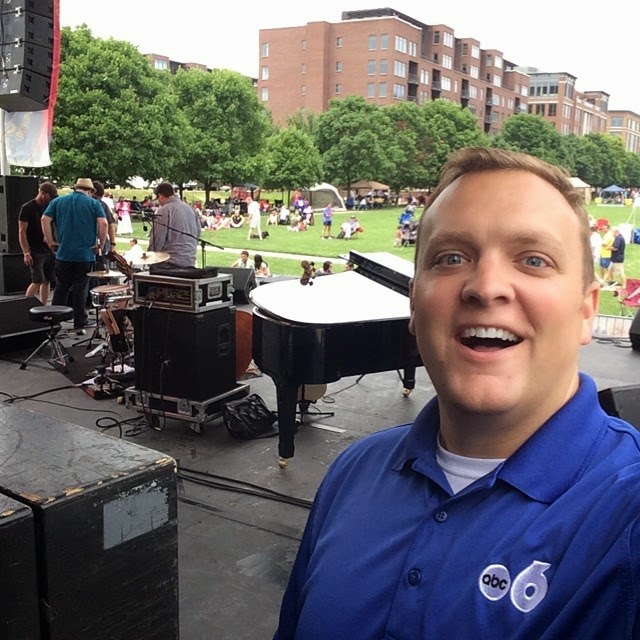 Friday morning I was a the Columbus Jazz and Rib Fest downtown.  Tons of fun! 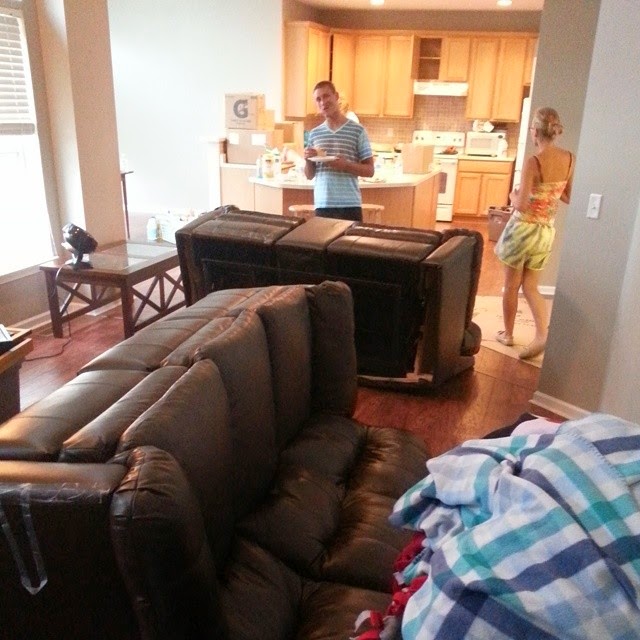 Then I booked it up to Wooster with Dawn to help my brother move into his new home.  He beat the rest of the siblings in buying a home. 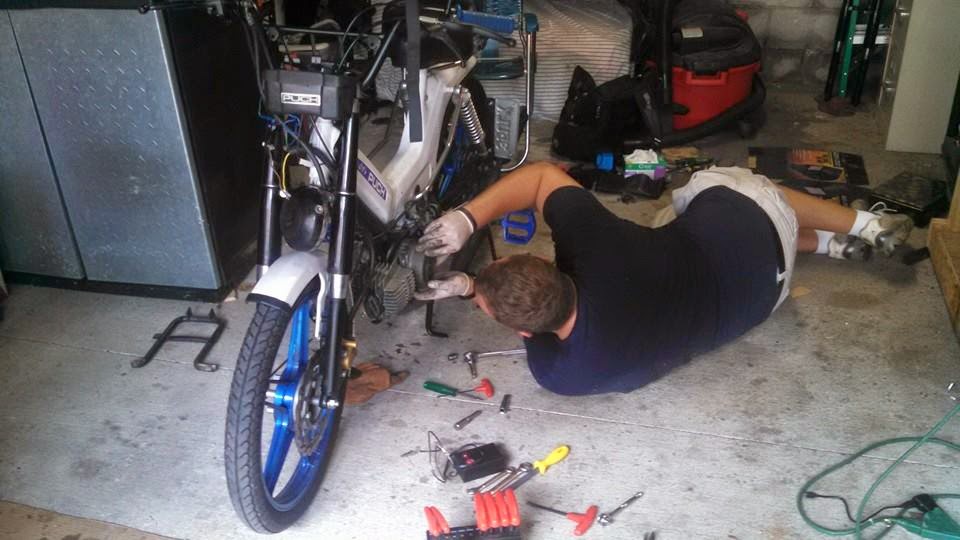 Then the rest of the time, I was mostly doing things like this... Working on the mopeds.  Such a headache.  I swear I am going to go back to stock bikes because I am just pushing the tiny motors too hard with the higher RPMs. 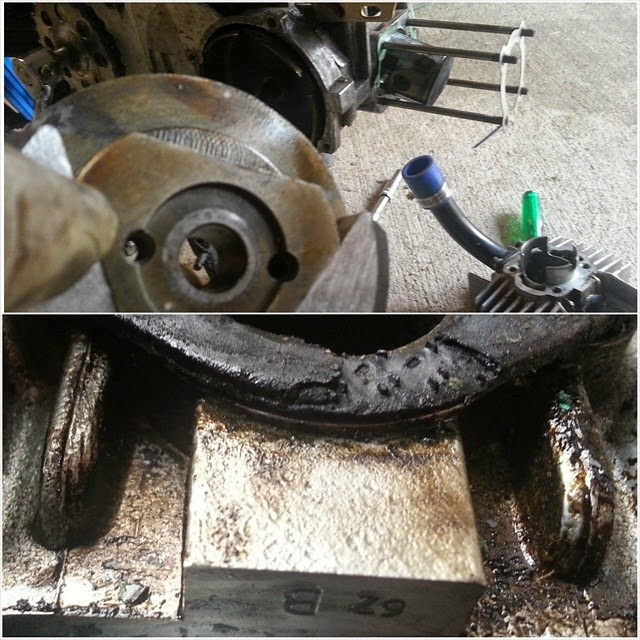 I blew an exhuast gasket on the Maxi and figured I might as well rebuild the top end with a new piston ring and get rid of the superclutches so I can fine-tune my braced clutches. 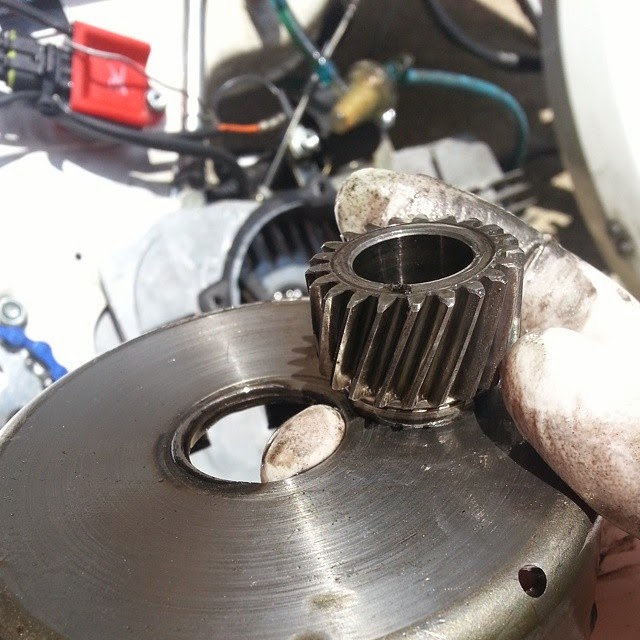 And then this happened... blew out the clutch bell.  No wonder I was screaming over 10k RPM.  Again... I need to go back to stock and keep it simple. 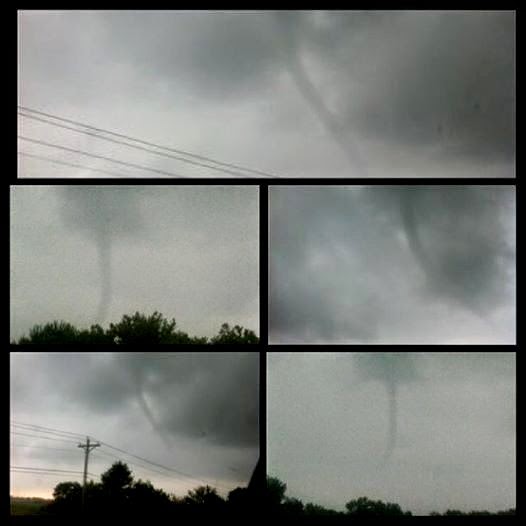 So we have had quite a few cold air funnels here in Central Ohio.  We have had some low level mixing and causing some brief vortexes forming and then turning into cold air funnel.  They are no immediate threat to anyone on the ground because they rarely come down to the ground.  The condensation of the clouds allow them to be seen better.  Since there are no strong updrafts, they are not sustained and are very short lived.

No more cold air funnels for the days ahead.  Temperatures pushing 90° for the next three days.  A few isolated showers/storms may develop in the afternoons, but most of Monday and Tuesday will remain dry for Central Ohio.  A strong cold front arrives Wednesday bringing a better chance for storms midweek and then cooler temperatures by the end of the week.  Have a good one!