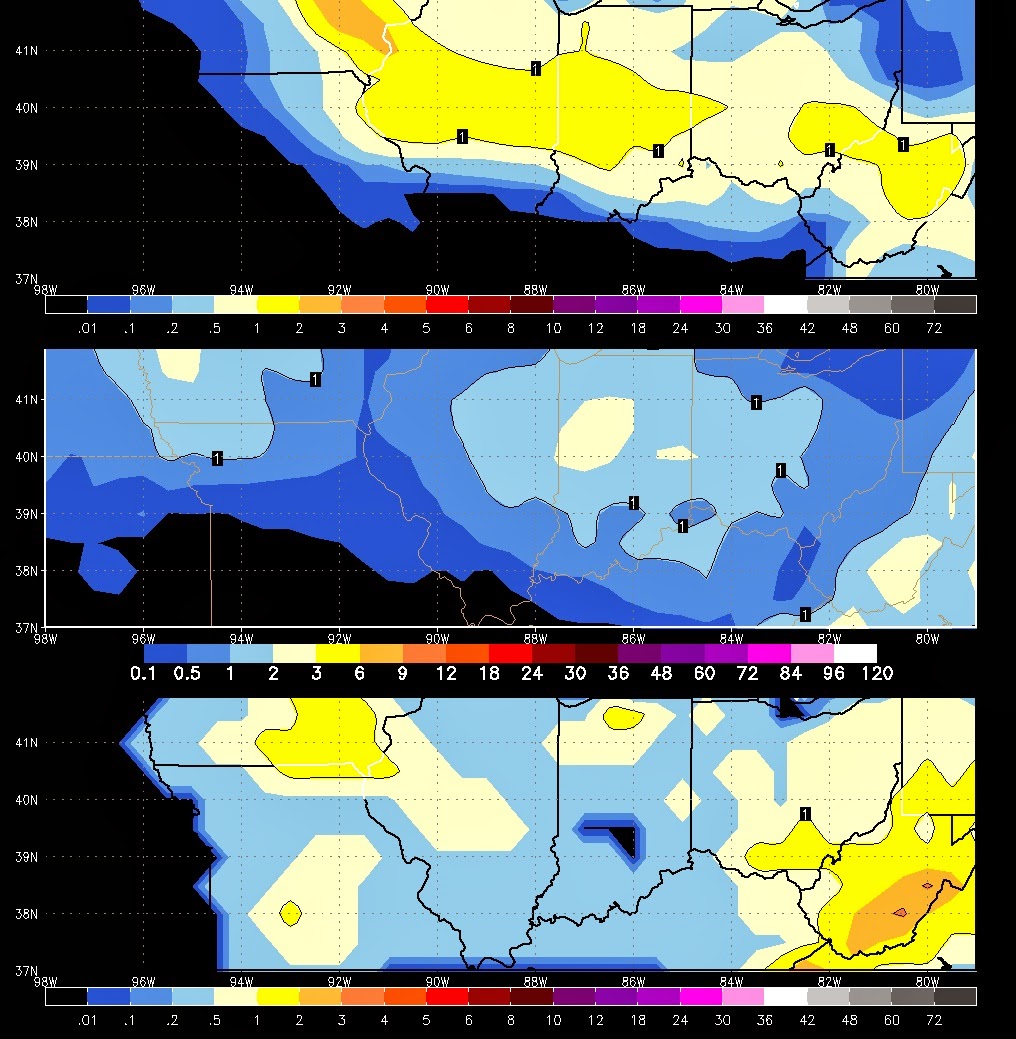 First off... not a lot of snow is expected for Central Ohio Tuesday morning, but as you can see above, we are looking at around an inch.  Less in some spots, a little more in some spots.  Not a "lot" but enough to cause some nasty roads for the morning commute. 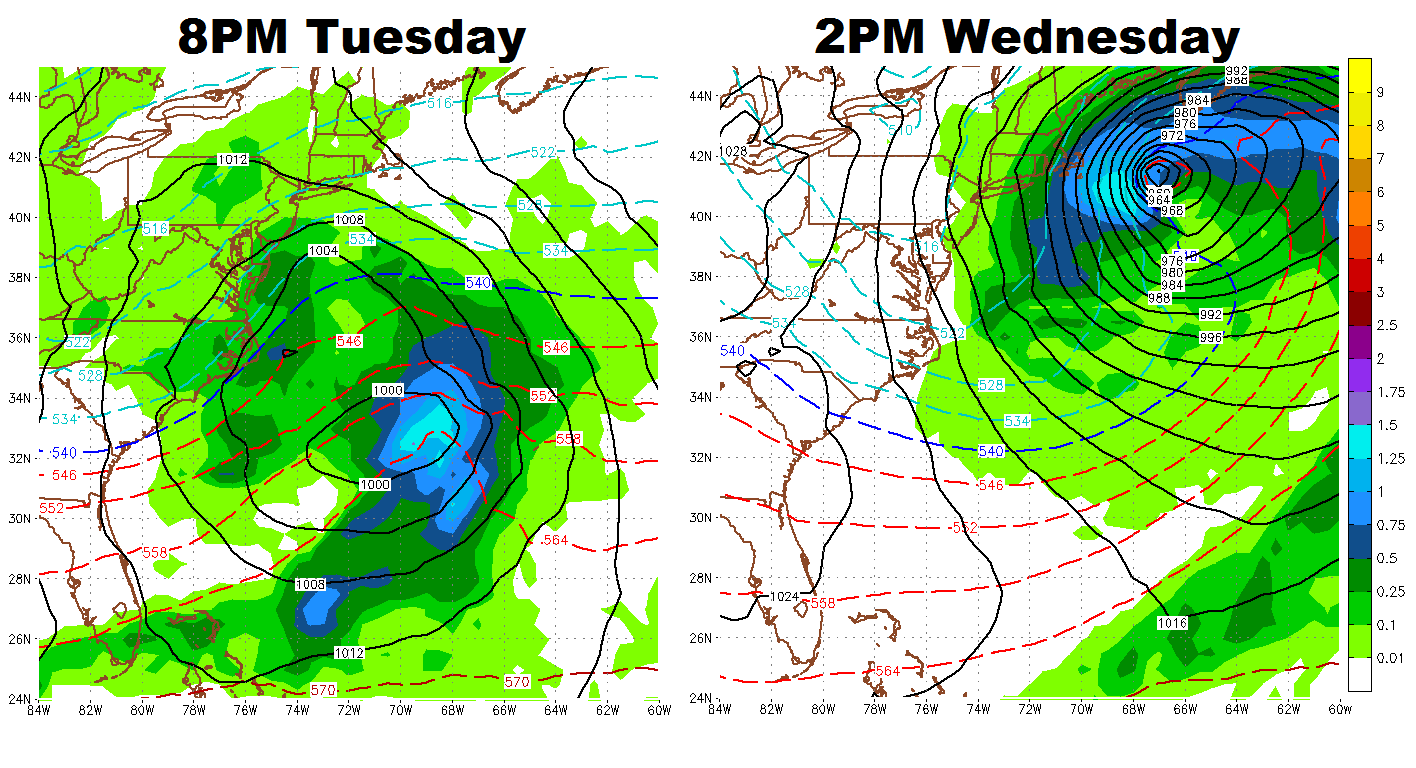 Weather nerds are keeping a close eye on the potential for an epic storm off the east coast by Tuesday night and Wednesday.  When a storm drops 24 millibars or more within a 24 hour time-span then it is called a "bomb" or termed bombogenesis.  According to the latest Euro, the storm will drop over 40 millibars in 18 hours.  That is CRAZY!  Not to mention dropping a LOT of snow across the far eastern portions of New England along the coast.  Cape Cod will be a place I would NOT want to be.  Even though it will not occur here in the Midwest... it could affect flights coming from the East Coast... so keep that in mind for any traveling next week.