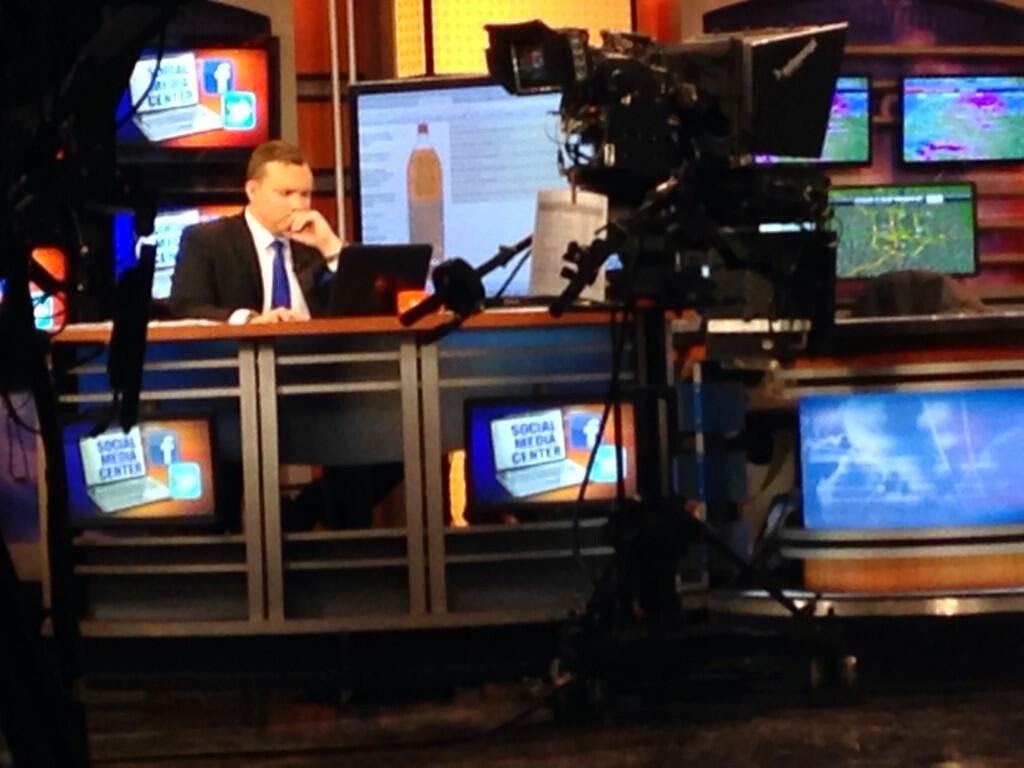 The blog has been quiet a few days.  I worked 18.5 straight hours in the Social Media Center during the winter storm Tuesday night and I needed a few days to just unplug... 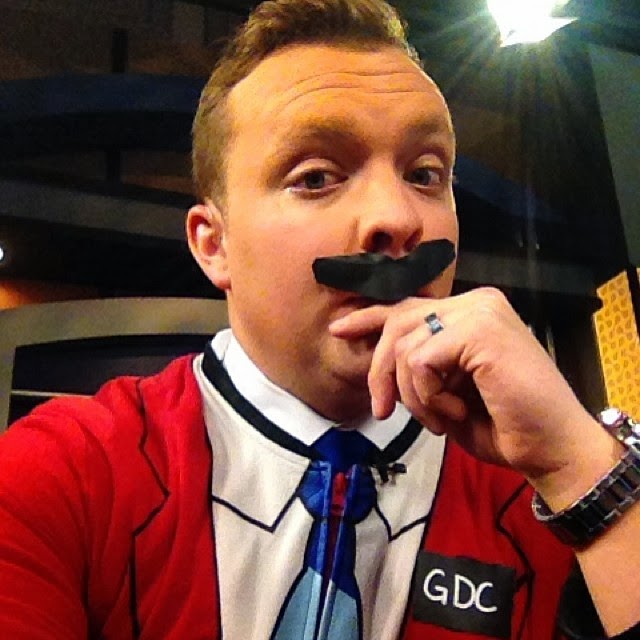 For anyone who DID watch the morning newscast... the Good Day Columbus Facebook page passed 14,000 "Likes" (About 1500 new ones in three hours) and I promised to put on my Ron Burgundy onesie if we reached the goal... and we did.  (I was afraid management wouldn't like the idea, but the General Manager came and gave me a high five)

So anyway, back at work... and now more snow returns, but luckily not nearly as much.

Quiet tonight with passing clouds, a few flurries, and light winds.  Snow showers develop for the morning on Sunday and leave midday with 1-2" accumulations for most of Central Ohio by Sunday afternoon. 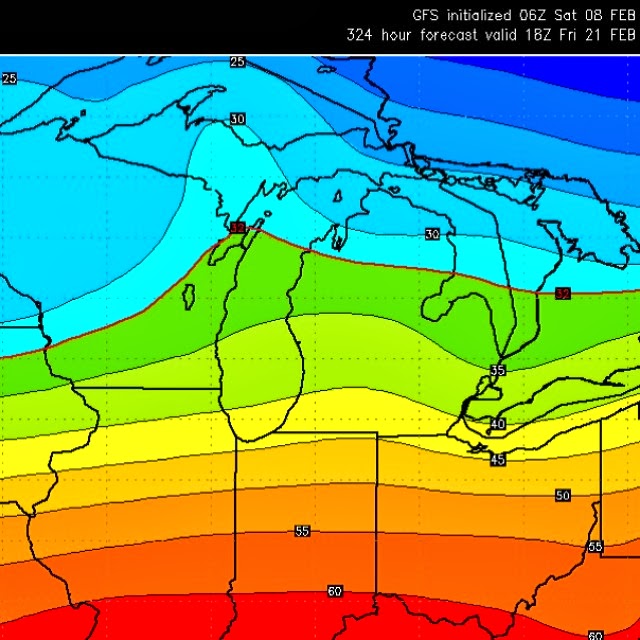 In other uplifting news... the forecast models have been consistently showing temps back in the 50's in two weeks... Looking forward for that!!!  Have a good one!