You may have heard about a big winter storm on the way and there is some truth to it, but the storm is still bouncing around a little. So as far as who will see how much snow... Hard to say right now, but parts of Ohio will see at least half a foot of snow if not closer to a full foot of snow by Tuesday.

We see a flurry or two for the coming days, and a dusting early Saturday. The real moisture pushes in later Sunday and lingers into early Tuesday. The question will be the track of the Low up from the Tennessee Valley. If it tracks along the Ohio River,  and far SE Ohio, then a lot of snow for us in Ohio, but recent runs have the rain/snow line closer to Indy to Lima to Akron. That would result in more rain and ice for Central Ohio and much less snow.

I posted a few models below just to show you that they are not agreeing on the track. I will keep an eye on it and keep you informed. Be sure to check back.  Have a good! 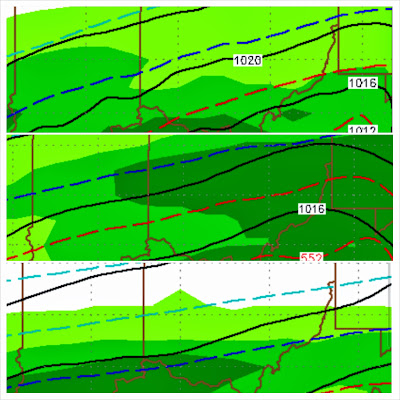 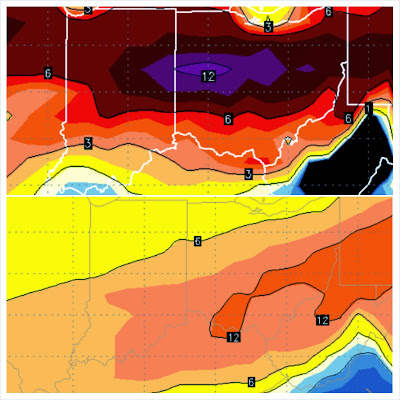