Summer crawling back at the farm, Clark in Hawaii, and snow?! 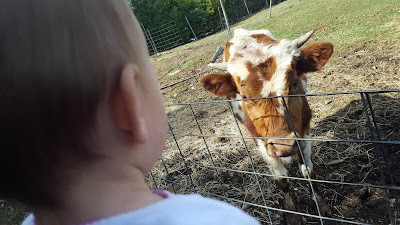 We went back to the family farm on Saturday.  My cousin was having a baby shower so we spent the afternoon on the farm beforehand.
Summer has started crawling!  It is more like an army crawl where she is pulling herself with her hands... but she is getting there! 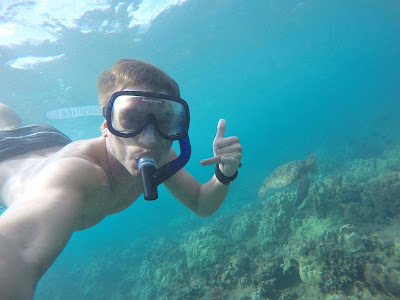 Meanwhile... Clark has finished heli-skiing in Alaska and in Hawaii now... Makes me wonder why I didn't become an engineer. 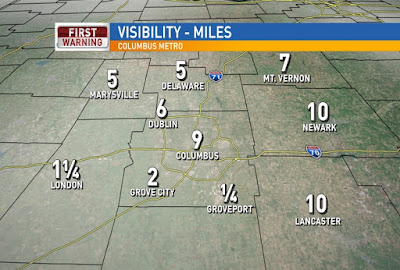 Fog with drizzle for early this morning. 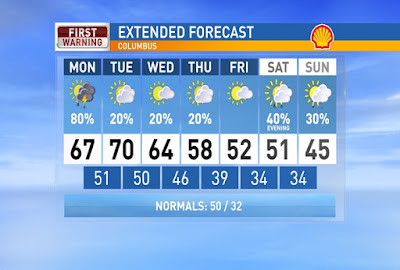 Morning fog followed by some afternoon scattered showers/storms. A few rain showers will linger tonight into early Tuesday. Fairly dry for midweek, with just an isolated shower possible with a mix of sun and clouds. Colder air for next weekend including rain transitioning to a wintry mix. Have a good one!