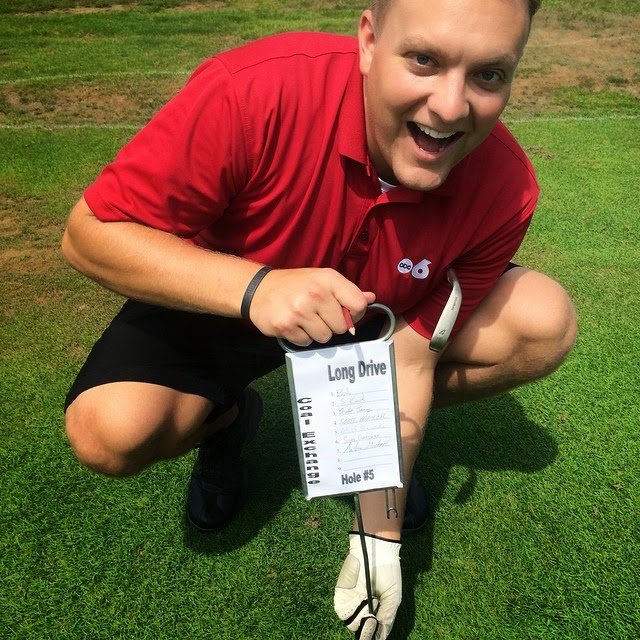 I was the keynote speaker for two events this week.  The first was the MILES Ceremony for Mount Leadership Society at Ohio State.  That was the scholars group I was apart of and it really helped propel me to where I am now.  Then I was the final speaker for the Southern Coals Conference on Wednesday.  The Cincinnati Coal Exchange had a golf outing Tuesday and I hit a drive 280 yards for the longest drive... but someone barely outdid me.  Oh well... 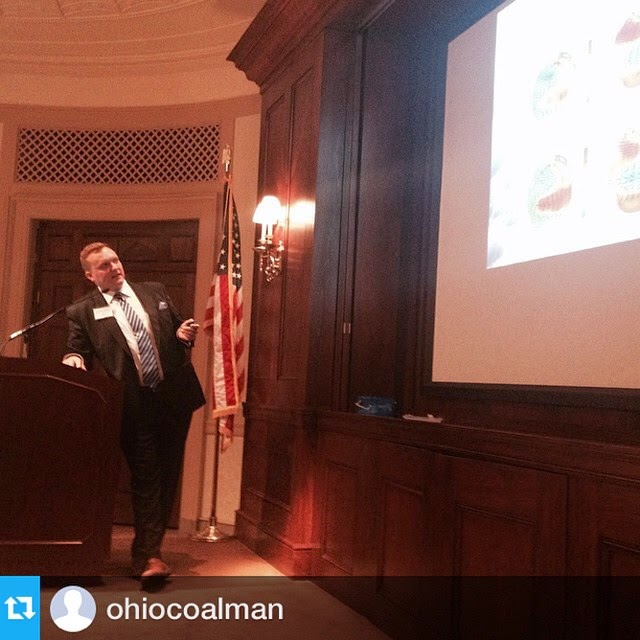 At the Southern Coals Conference I talked about how El Niño and La Niña impacts the temperatures here in the Midwest.  Based on the last few months of data, we are likely going to be dealing with a cooler than average winter in the Midwest. 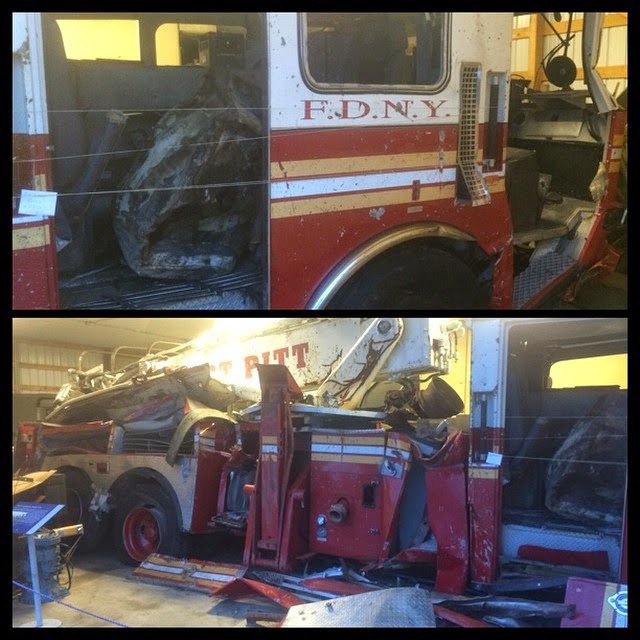 Thursday I started the morning off preparing to cover storm damage, but luckily the strongest storms stayed north of the viewing area, so I was transitioned to the 9/11 ceremony at the Motts Military Museum in Groveport.  If you have not checked out that place... do it!  There are many tanks, airplanes, helicopters, etc outside and military artifacts from before the Declaration of Independence was signed.  They recently acquired a FDNY fire truck and two police cars that were all smashed during the collapse of the World Trade Center.  They also have other memorabilia from that infamous day.  It is all currently being stored in a barn, but there is a plan in the works for an addition to the museum to display the pieces. Warren Motts is the owner takes the museum very serious and could tell you lengthy stories on every piece in the museum. 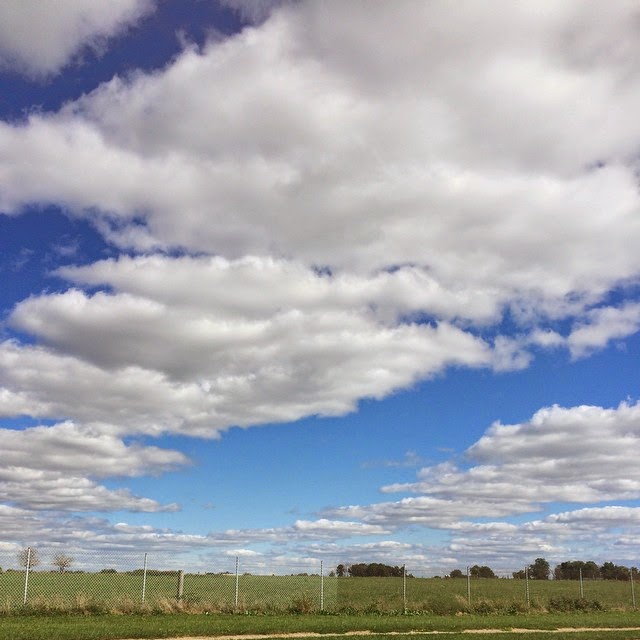 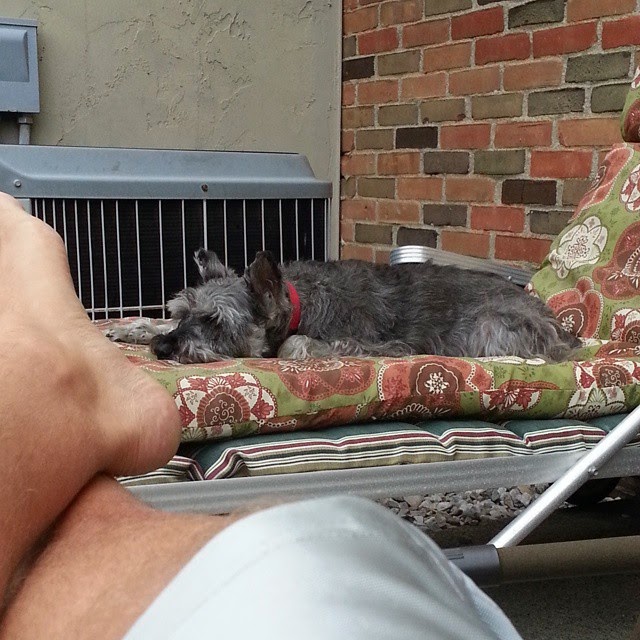 I tried soaking up the weather with Buckeye on the patio this week.

The weather looks GREAT for the next seven days.  Plenty of sun Sunday with temperatures staying cool.  More sun early Monday then clouds later in the day with a weak cold front.  We could see some scattered showers late Monday into Monday night, but other than that... a very dry week ahead with comfortable temperatures.  Have a good one!