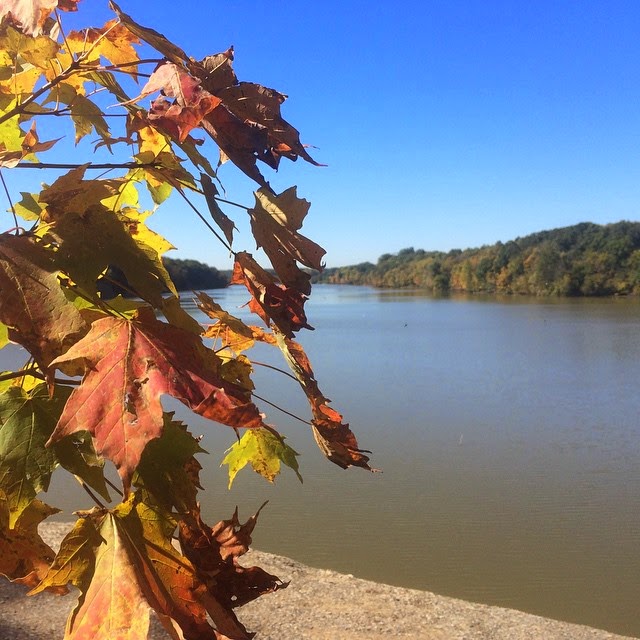 My wife is not a fan of fall... she says it is just a precursor to winter and she hates winter... But I don't buy it.  I LOVE seeing all the colors burst out this time of the year.  The sunny days that we have had will ensure that the colors will really POP this year.  When you have rainy days in the fall it adds extra sugar to the leaves and causes them to be more brown, but the sun causes a chemical reaction under the surface to give us a show in Ohio in a week or so. 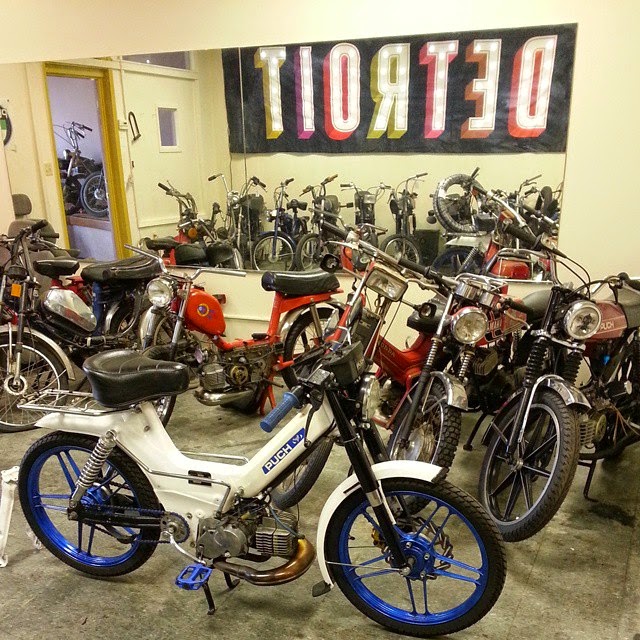 For anyone who has ready my moped blog, it would be impossible to not see my Weatherman moped build.  My blue and white Maxi was very distinct and many in the moped community knew me by my bike.  I love that bike. 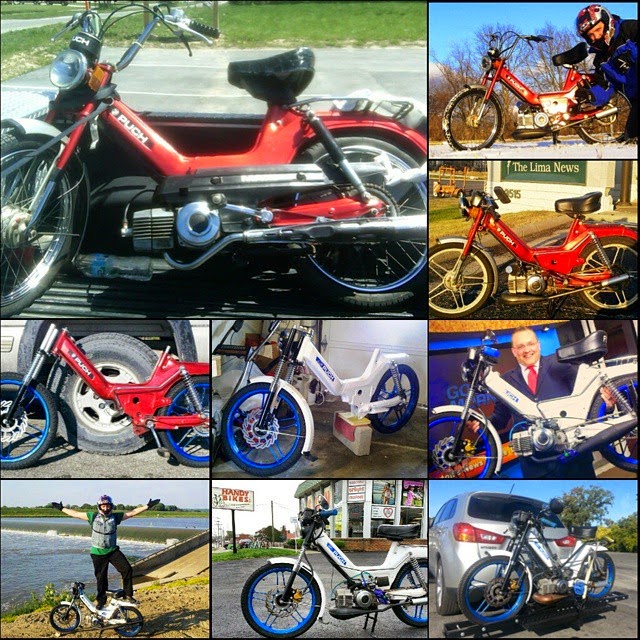 I bought it about four and a half years ago in Tiffin, OH and I gave that bike all the love and upgrades known to the moped community.  But I sold it on Thursday to a very well known moped shop owner in Detroit.  The bike will be on display in the shop and ridden sparingly.  I hope he gets as much enjoyment out of the bike as I have over the years.  It was my final moped and I am not sure where I go from here.  I know someone who wanted to sell me a bike back because they needed the money, but I am not sure.  I was so sad driving up to Detroit thinking about all the friends I have made and all the time and energy... let alone money... that came with the moped family.  So many amazing friends who would give you the shirt of their back.  But, the small motors were always a rattle away from a broken part and once I was on the way back to Columbus, it hit me... I don't own a moped that may blow up on me.  Sure, they are easy to fix if something "blew up" but I have no bike to worry about fixing, or having a project to tweak.  The money from the bike is going toward a down payment on a new house that Dawn and I are closing on in a week.  So the bike will be part of something bigger that will need wrenched on... a house.  It has been a very bittersweet week.  I don't want to lose some of the friends I have made in the community... so I may end up picking up that bike I mentioned... for something to putt around on... who knows... 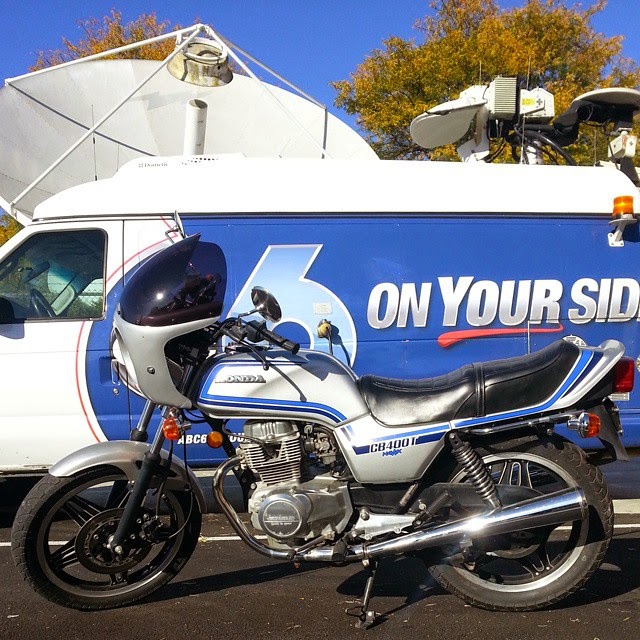 To raise my spirits, I rode the motorcycle to work this week... Can't wait to have a garage that I can access my bike in 10 seconds, rather than 10 minute drive to the garage. 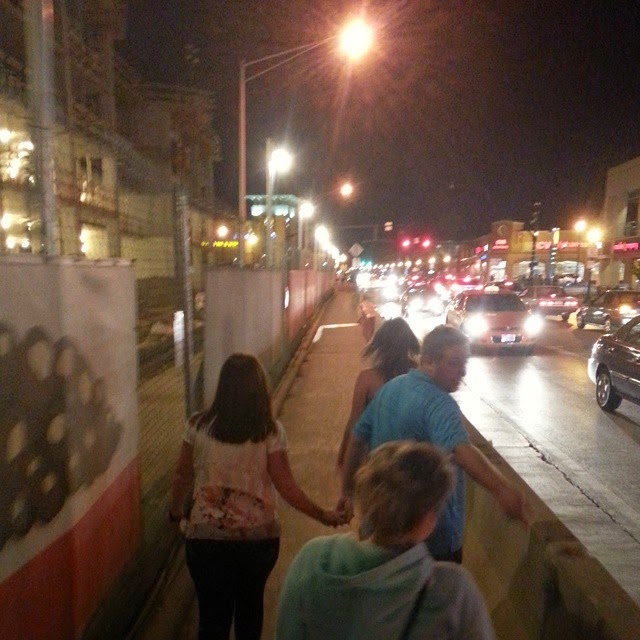 I had a lot of fun last night on campus.  It was nice to go back and see how much it all has changed since we went to Ohio State... and boy... did we feel old. This morning I stopped by Columbus Commons for Potato Stock.  You may remember the Potato Salad that was on Kickstarter that raised $55,000... well the big party/benefit concert was today.  So much fun... all from a little internet joke.

The weather this week will be fantastic!  Another beautiful day on Sunday. A little morning patchy fog will burn off giving way to partly cloudy skies and mild temperatures later in the day.  We stay dry and mild all week long until Friday when a cold front will bring our next chance for rain.  Have a good one!