I'm BAAAACK from vacation (With lots of pics) 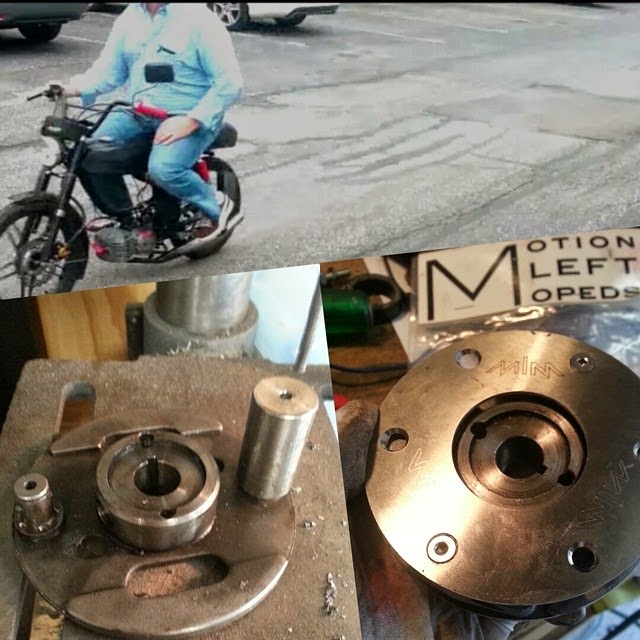 Tried getting the Parmakit to work before I left, but SuperClutch would not engage again... So I braced a two-shoe than had to run home to get ready to leave for vaca... no time to tune the carb or test it out. 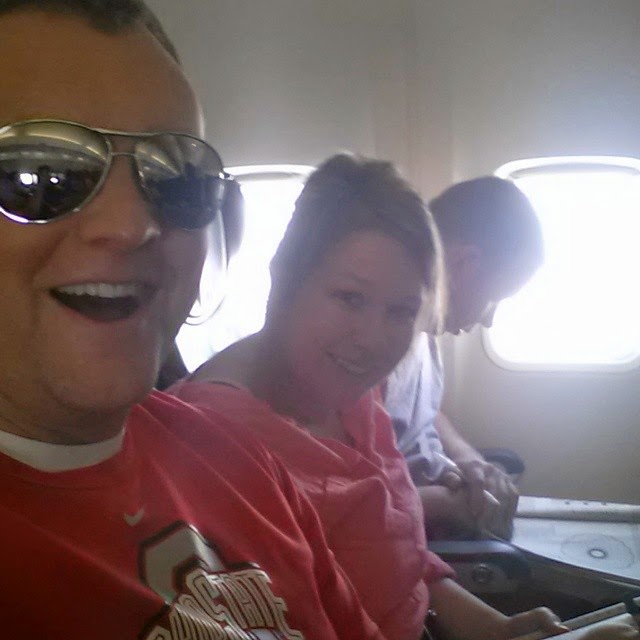 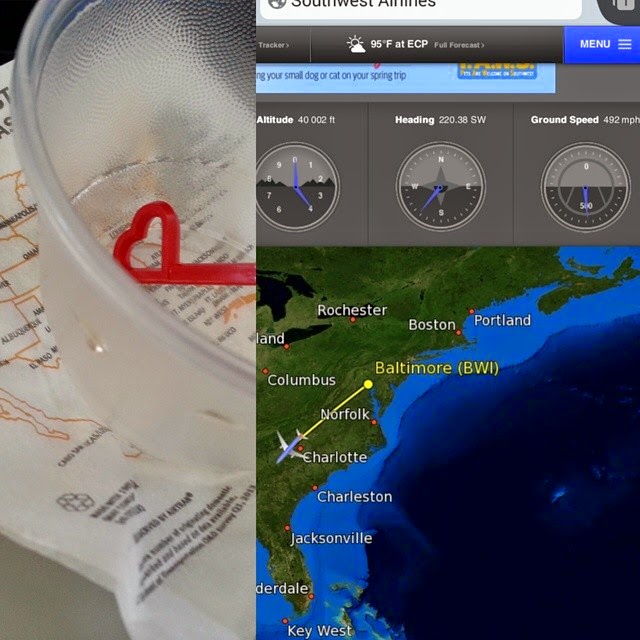 Nice lady on the second flight gave us her drink coupons. 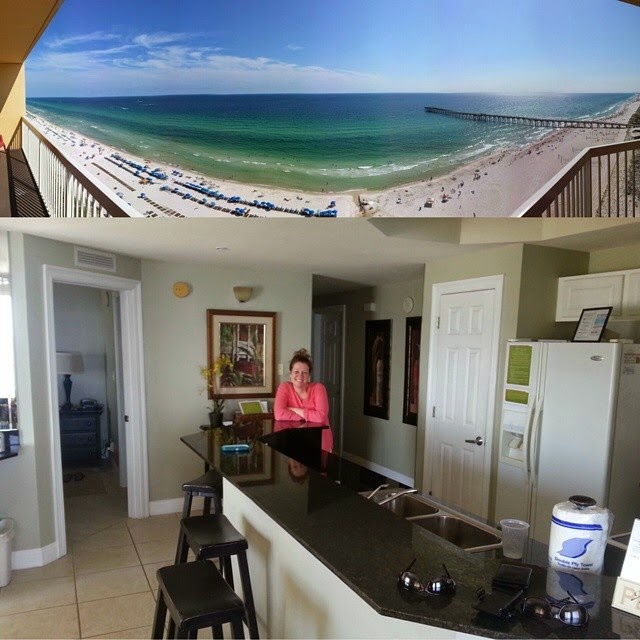 The view from the 16th floor of the Panama City Beach was amazing! 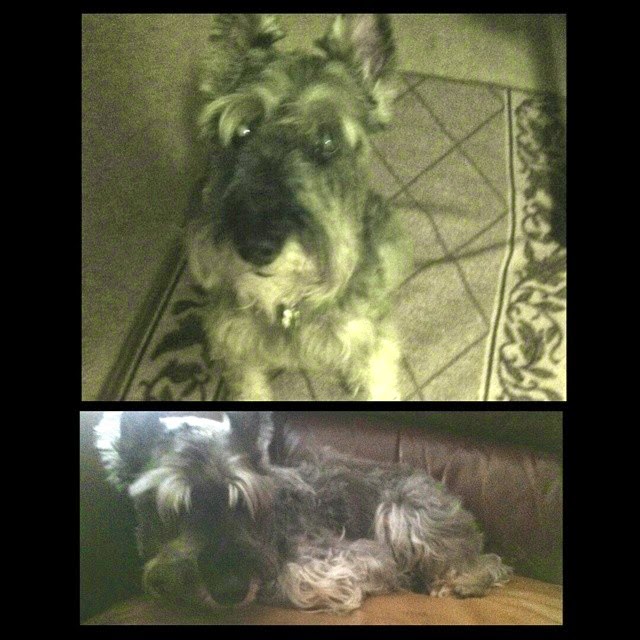 Of course we missed Buckeye, but we got constant photo updates from our house sitter. 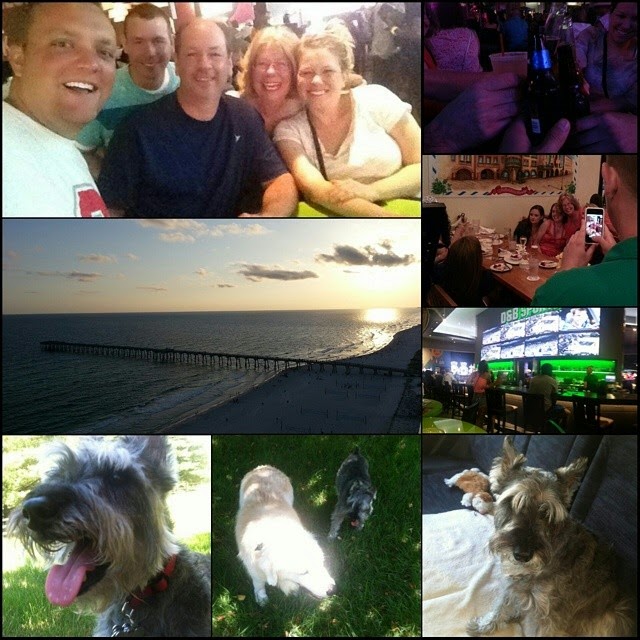 Father's day was fun.  Buckeye got a trip to Athens and made a new friend. 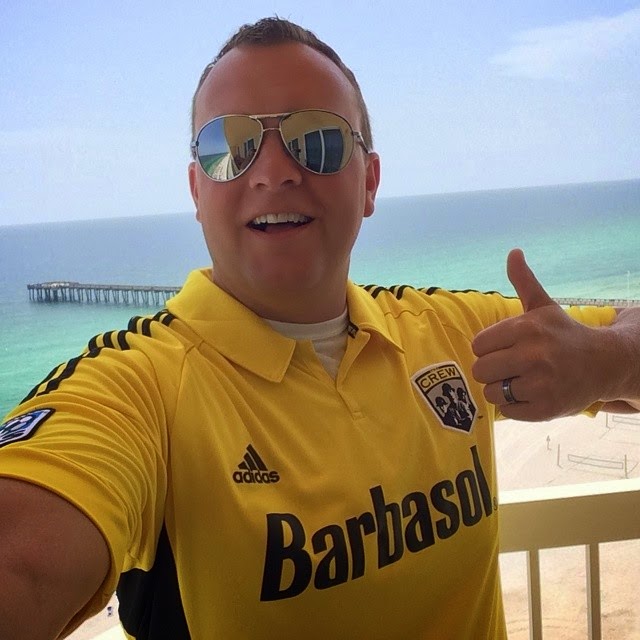 I didn't have anything American for the USA World Cup game, so I wore my Columbus Crew jersey. 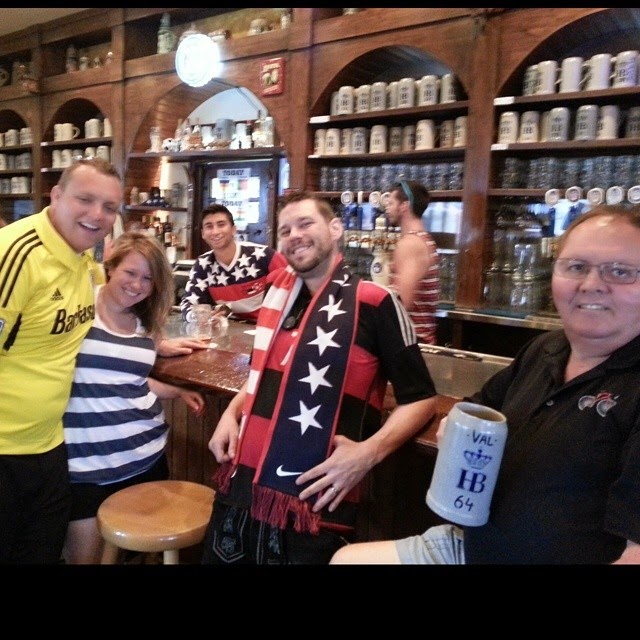 We met some fun people for the game. 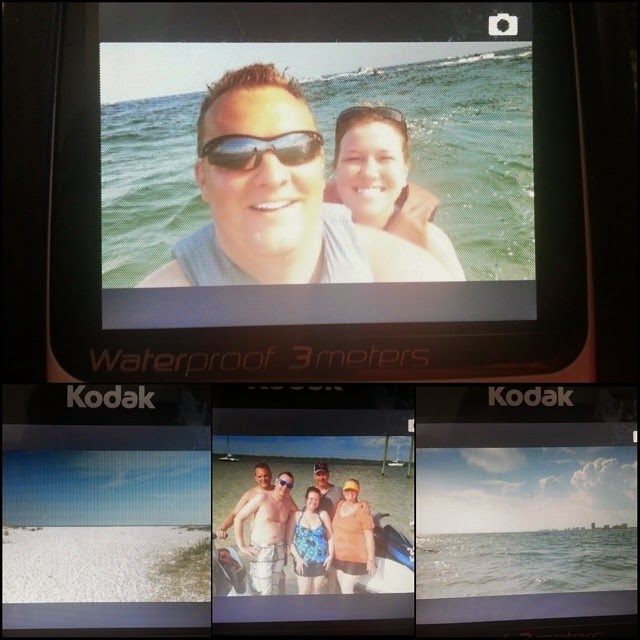 The next day we rented jet skis and went out to the Gulf to see some dolphins and also went over to Shell Island. 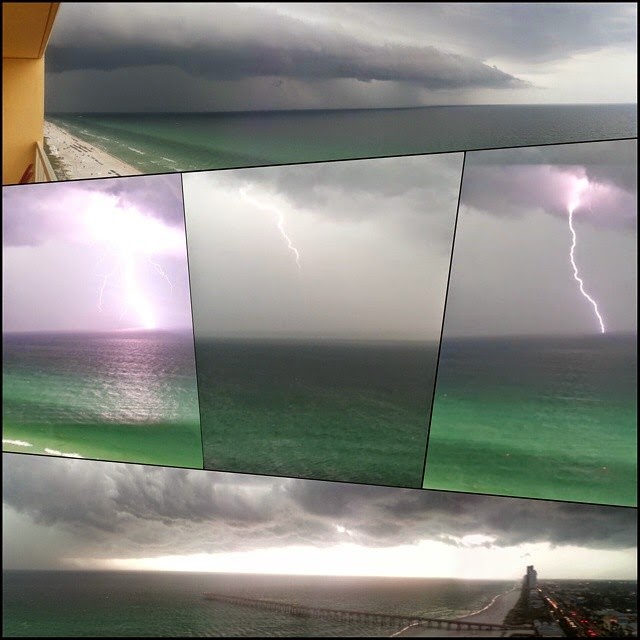 Then we raced home to catch an impressive storm coming our way. 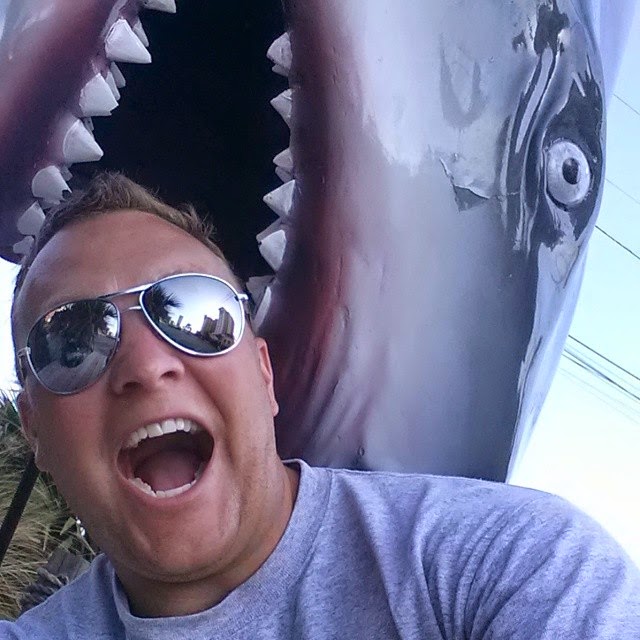 Then the next morning we went exploring and had to take a shark-selfie. 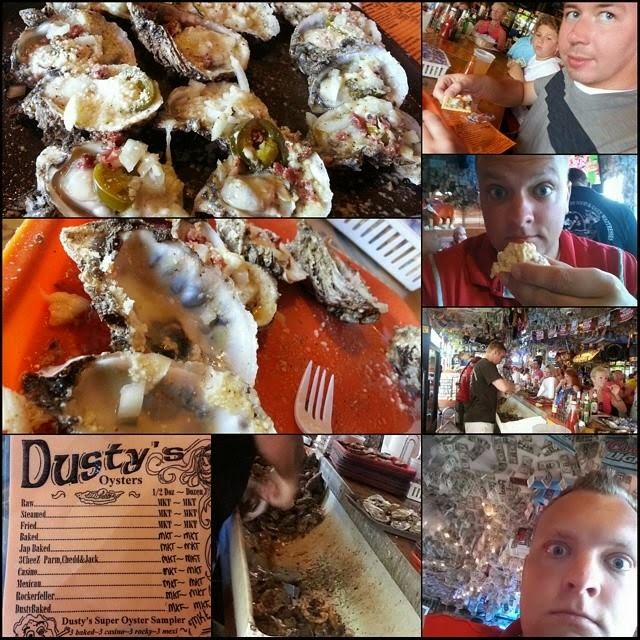 Then I got brave and tried Dusty's oysters.  It was my first time eating oysters and I really liked them... baked of course.  (Lots of people eat them raw... no thanks) 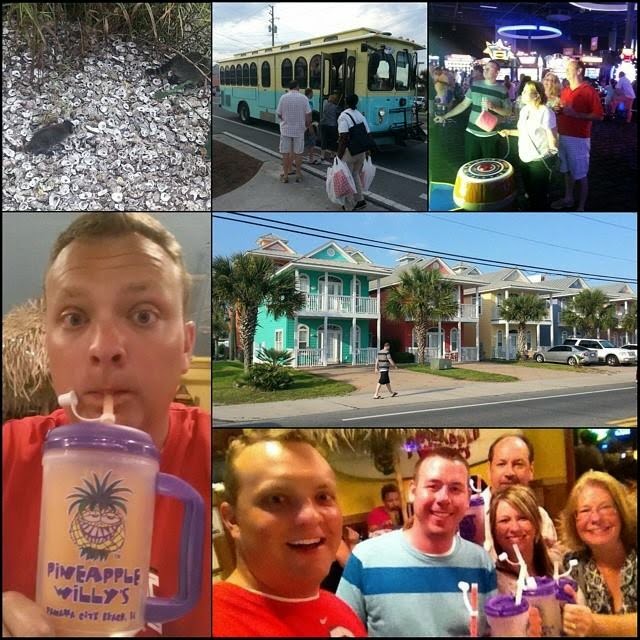 Then we had a lazy day by the water and then Pineapple Willy's for dinner.  Luckily the trolley was free that day! 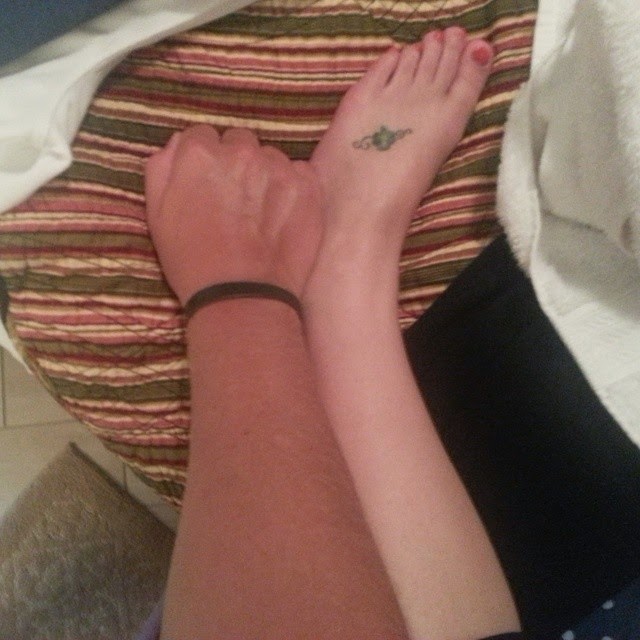 Dawn could not keep up with my tan. 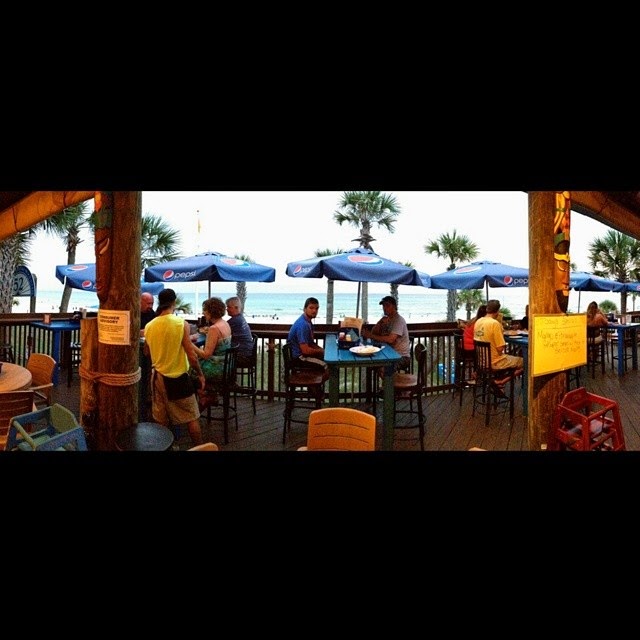 The final dinner was at Barefoot Club and a beautiful patio overlooking the water. Saying goodbye was tough.  One thing I really was surprised by... no bugs.  I was shocked by that. 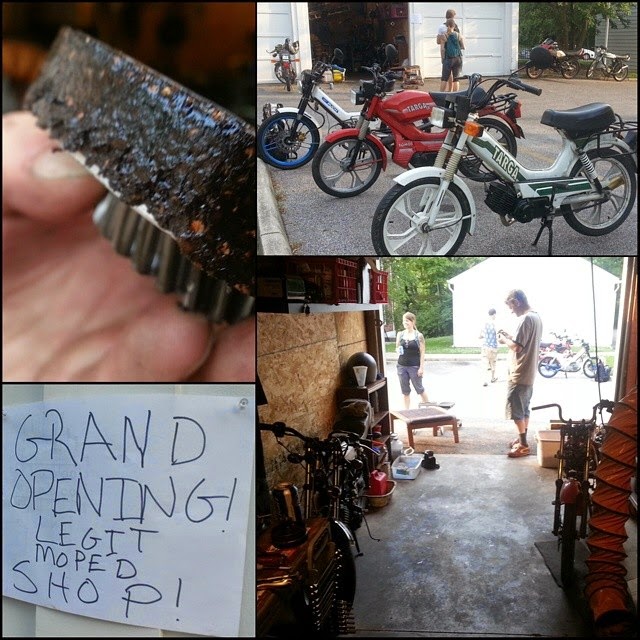 Then when I got home a friend had a grand opening for his moped shop.  Back to the swing of things... Haha! 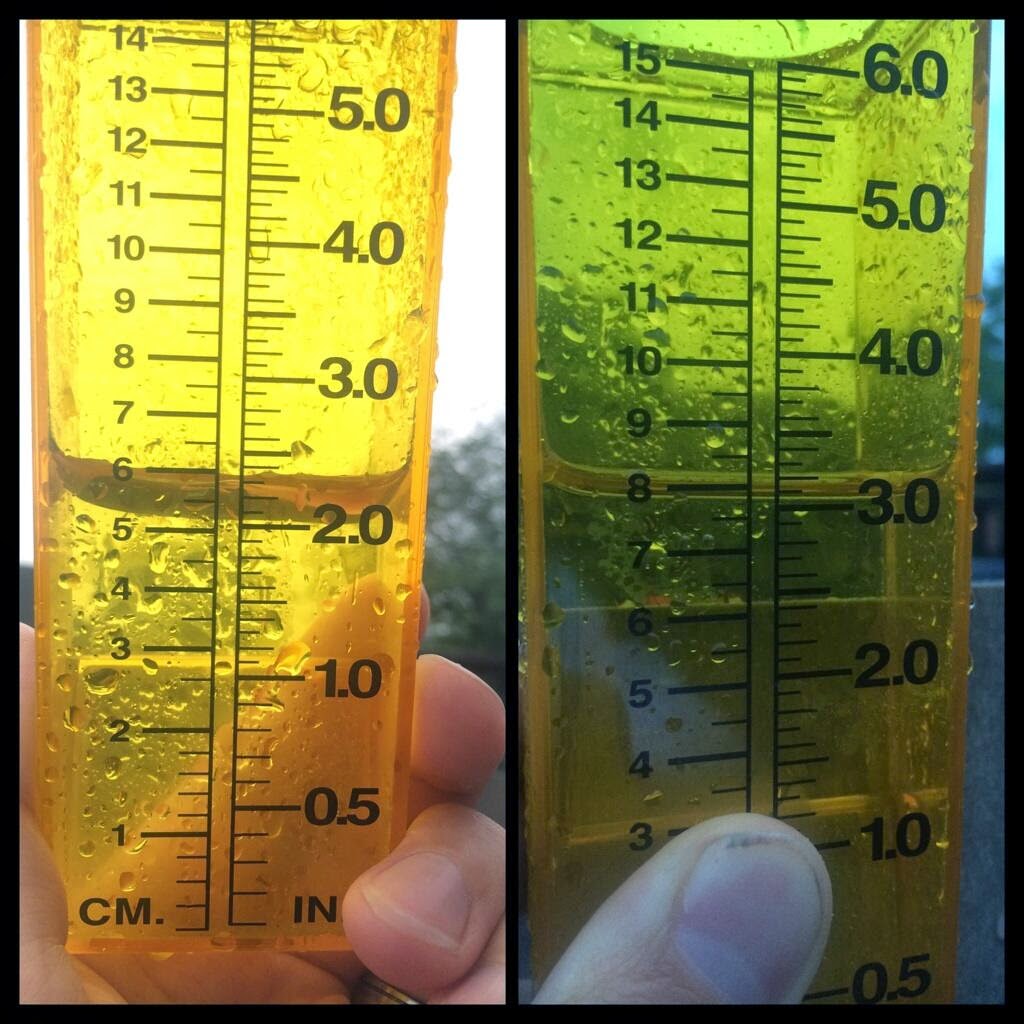 We had a LOT of rain last night at the Michael residence in Columbus.  I measured just over 3" yesterday afternoon... then emptied it and we got another 2" overnight... CRAZY!

Hot and humid the rest of the week.  A few lingering showers today then most of Ohio should be dry for Thursday and Friday. Our temperatures will stay in the low to mid 80's later this week then we bounce back to near 90 for early next week with more pop-up showers and storms returning this weekend.  Have a good one!