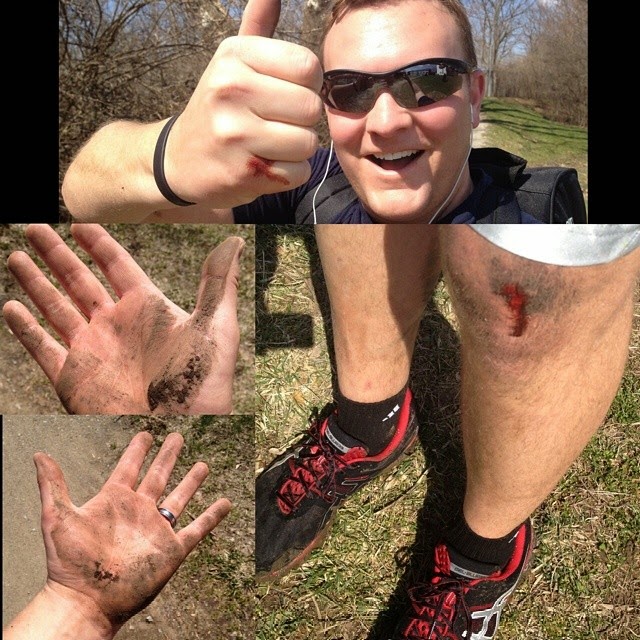 So Wednesday I decided to run to the garage to ride my moped home for the season.  I was running along a paved trail then I noticed a dirt trail along the river and changed trails.  No more than fifty yards I tripped over a root that was camouflaged.  And by that point the trail was not dirty, it was mud from the flooding a day before... So I got all muddy and a little bloody.  I kept running along the trail and I took the photo about five minutes later so some of it had dried and was able to flake off.  Fun times!  I love being out in nature and ya can't get upset when ya get a little dirty. 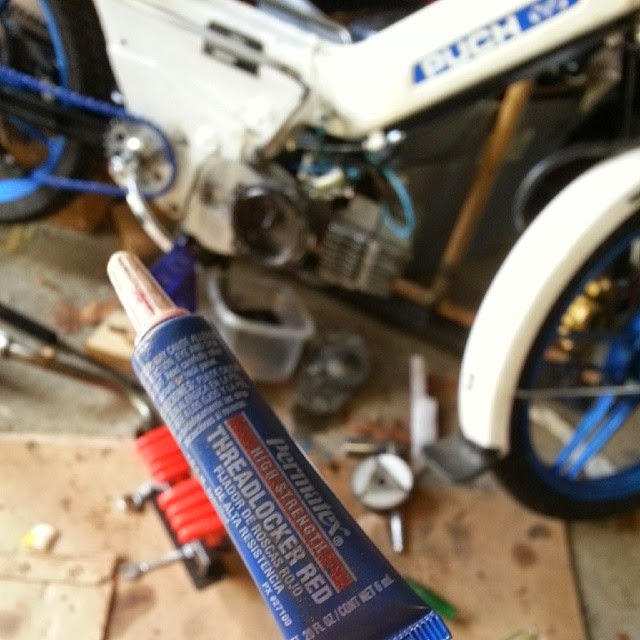 I rode the Puch Maxi home, but the clutch was not coming un-engaged so I rode it back to the garage and the bolts in the superclutch walked loose.  I put in red Loctite and put it back in the following day.  Which means the Magnum is my daily rider for now.  Also the dumb triple-tree nut on the Maxi walked loose AGAIN during the 10 mile ride.  Kinda bummed by that.  I really need to see what the issue is and figure out a way to lock that down... the blue Loctite didn't do the trick. 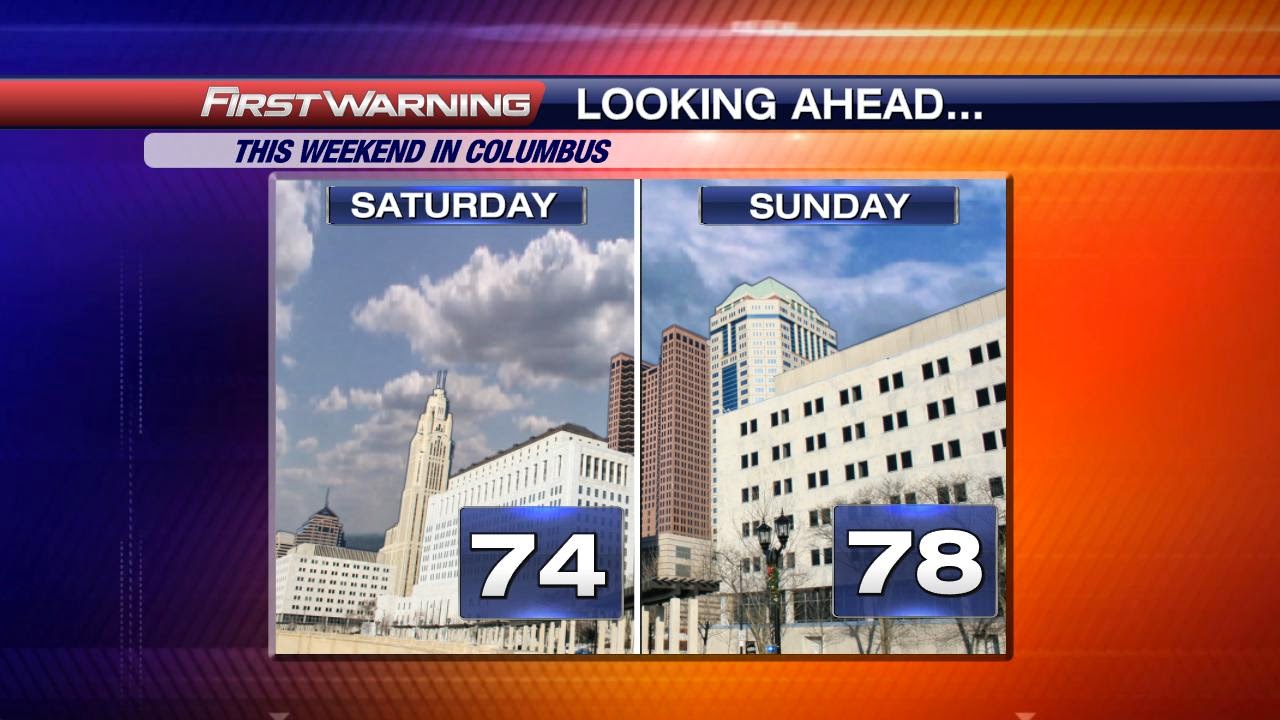 This weekend is looking fantastic all across Ohio.  There is a slim, slim chance or a pop-up shower or storm Saturday and Sunday, but most of Ohio will see a dry weekend.  More rain returns Monday and Tuesday may even have a little snow... 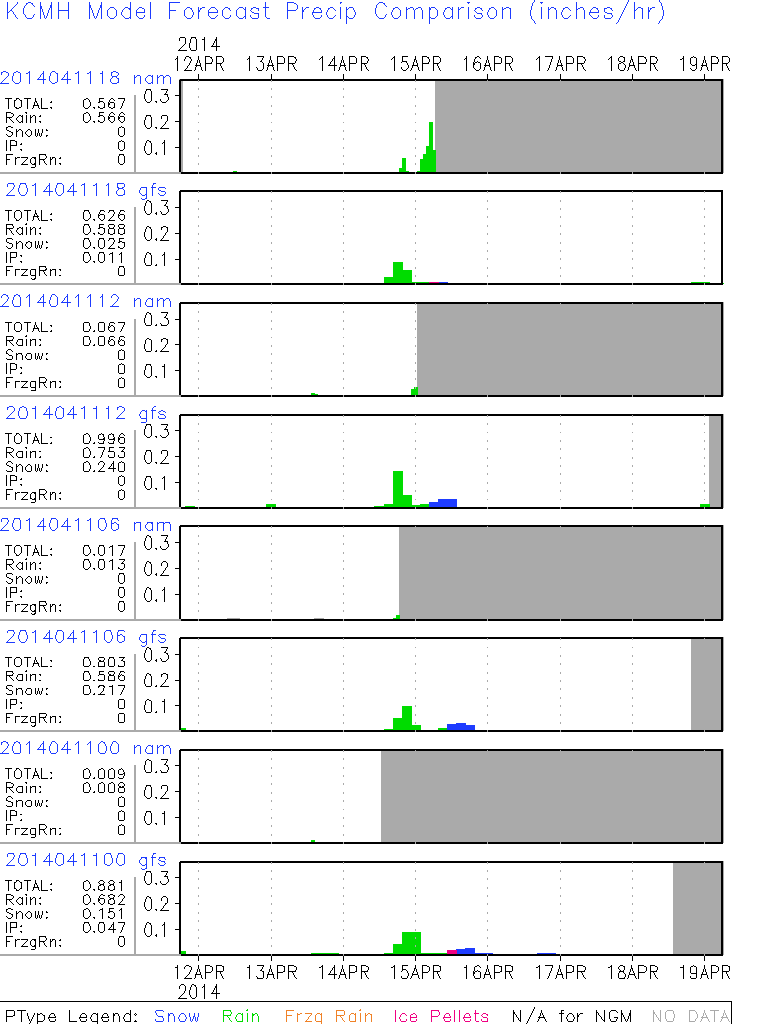 A strong push of cold air on Tuesday may result in a few snowflakes on Tuesday, but I am not buying into a measurable amount of snow.  The ground will be too warm and wet so anything that would stick would melt very quickly.  But... April snow... not the most uncommon thing since Columbus normally averages 1.0" of snow for April and we have had no snow this month.

Anyway, we dry out then the rest of the week as the temperatures return to normal settings.  Have a good one!