Irma has consumed all of my free time the past week.  Work has been VERY busy trying to make new graphics to track the latest with the historic storm. 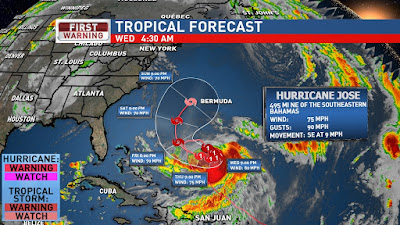 Hurricane Jose is still churning out in the Atlantic Ocean and not likely to hit the East Coast.  A few models have been toying with the idea, but so far it looks like it is more likely to stay out to sea. 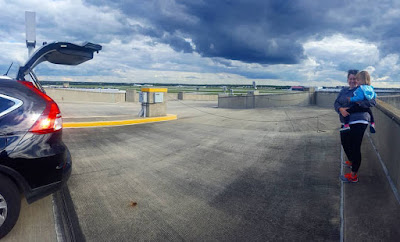 When not at work... I spent a LOT of time with family last week.  We went to the airport to pick up my parents from their trip out west.  Summer loved watching the planes land for the hour that we had a picnic on the top deck of the parking garage. 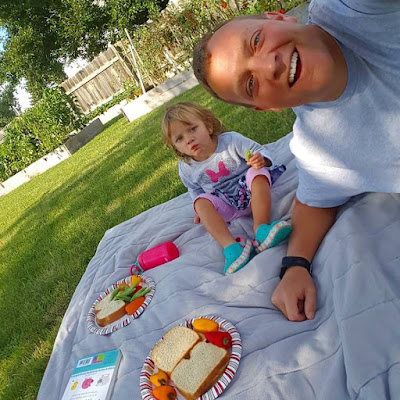 Summer and I also had a picnic in the back yard last week as well. Summer had a mouth full of snap peas for this photo. 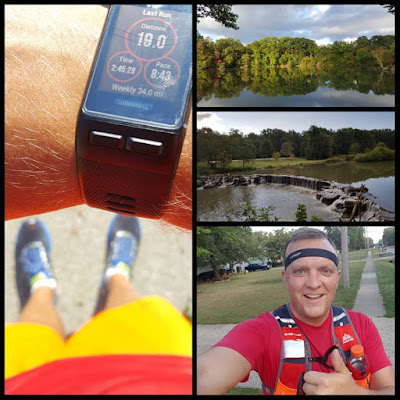 Saturday morning’s moonlit run put me over 800 miles for the year, which was my New Year's Resolution. I initially wanted to go for 1,000, but my wife said that might be lofty. I agreed and went with 800 as an A goal. I kept 1,000 as an A+ goal and now that’s my new goal to reach! 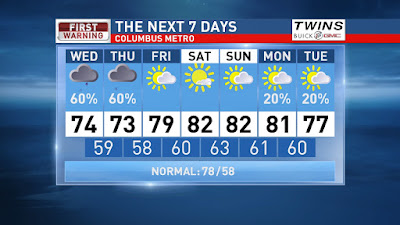 Partial clearing overnight has lead to patchy early fog for you Wednesday morning, along with cool temps. Have a jacket or umbrella handy the next couple days due to rain showers. The remnants of hurricane Irma is centered in Western Tennessee and we will see occasional rain showers from the outer bands. The center of circulation will slowly move closer to us tonight and tomorrow, so cloudy skies will remain with the on and off rain. By Friday we start drying out and sun coming up later in the day. More sun for the weekend and warmer temps as we warm back into the lower 80s for the afternoons. Have a good one!