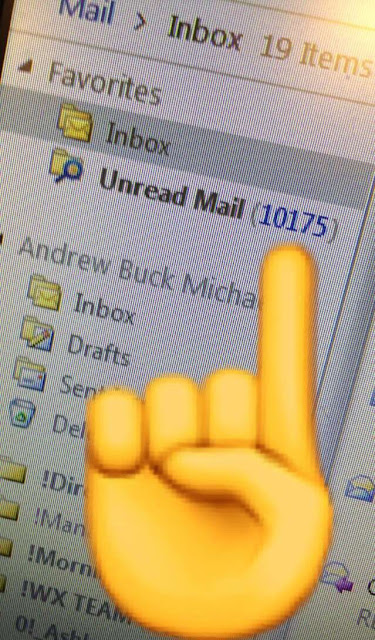 Friday was a good day.  I have a LOT of filters on my work email to sort through all the thousands of emails.  I kept letting the emails filter in and waited until I reached the 10,000 mark to hit "Mark as Read." That was good feeling! 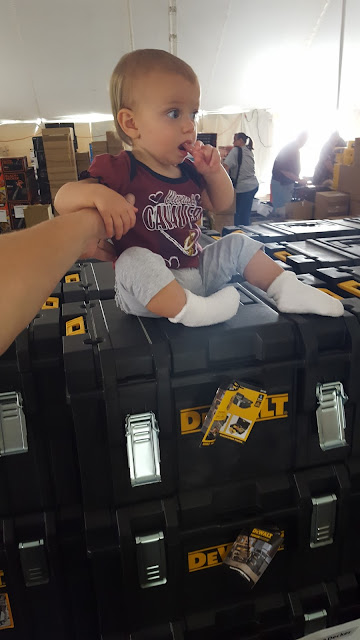 Another good feeling... getting a deal.  A good friend works at the DeWALT corporate office and I was granted access for the friends and family liquidation sale.  I had to use Summer as a size comparison for a tool box.  She had a lot of fun looking at all of the good deals. 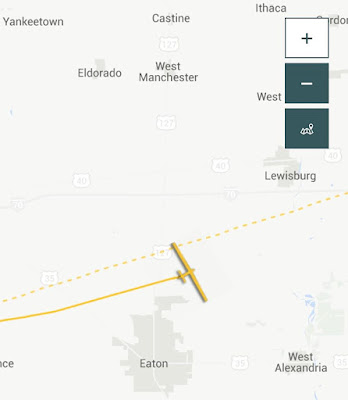 Saturday was a good day.  I was in Cleveland for a planned event, but I was tracking the Solar Impulse fly very near my family's farm in Western Ohio.  I was TOTALLY geeking out by the fact that the solar plane making it's trip around the world and stopping in Dayton, Ohio. 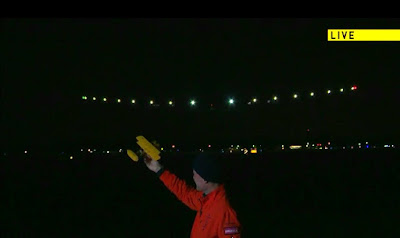 Here is a screen grab of the plane landing while the other pilot was on the ground holding up the Wright Flyer. The Solar Impulse can be viewed above that.  They are planning on leaving early Tuesday morning and Columbus will be right in the flight path, so I hope to track it with our tower cam tomorrow morning!  Be sure to tune in! 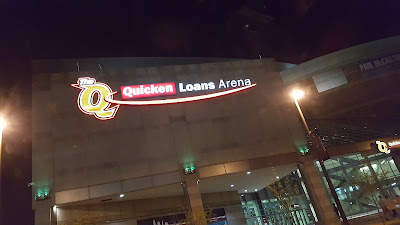 As mentioned, I was in Cleveland and right near The Q.  The game was not played there, but I wouldn't be too excited to see them lose anyway.  I hope Cleveland can finish this series in two more games so they can rest up for the finals. 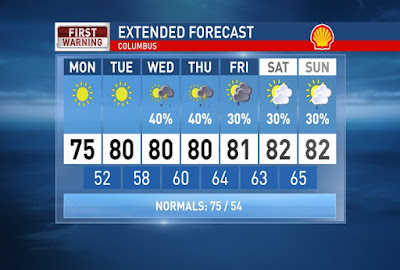 Posted by Andrew Buck Michael at 5:08 AM