Tracking storms for your Thursday

I try soaking in as much time with Summer as possible... and she LOVES being outside.  She could be crying her head off inside, but if you go outside, she instantly stops. 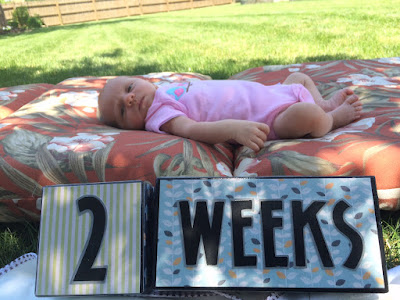 Yesterday was her 2 week birthday.  Of course we spent as much time outside as possible. 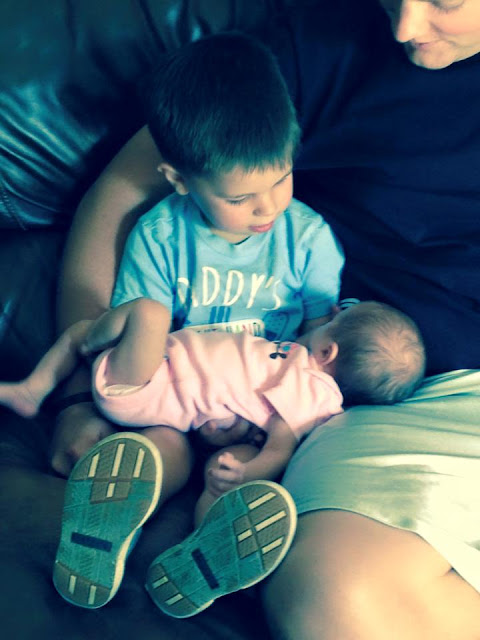 Dawn and I were able to babysit our nephew Anderson a lot when he was a newborn and he is now coming up on three years old in a few months.  He got to meet Summer yesterday and he sat next to me and asked if he could hold her.  So precious! 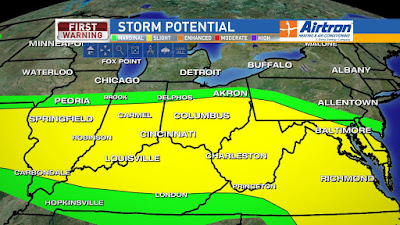 Keep an eye to the sky later today.  Some strong storms expected later Thursday with a Slight Risk for severe weather across most of Central and Southern Ohio. Strong winds and hail are the main threats. 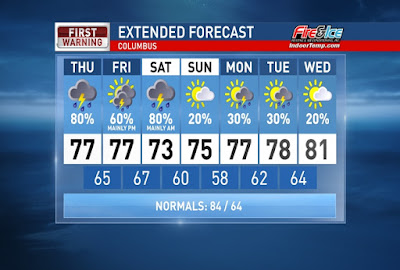 Another storm system expected late Friday into early Saturday with the Slight Risk for severe weather again and flooding also possible due to the heavy rainfall.  Temperatures will cool off for the weekend, with highs in the mid 70`s.  Have a good one!