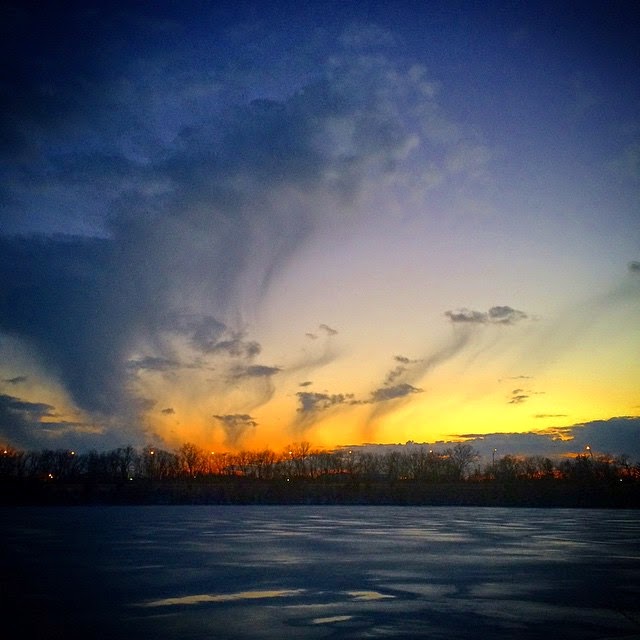 Last weekend might have been one final kiss of winter.  The clouds were getting squeezed and some snow was falling... but it was evaporating as it was falling. 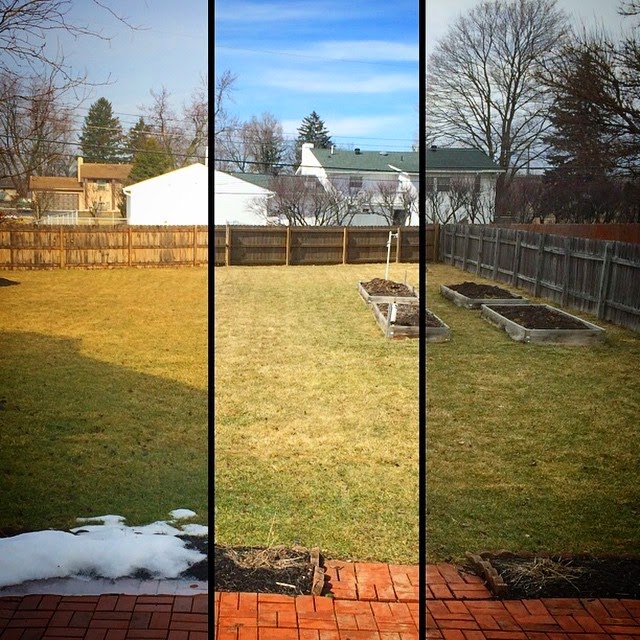 I tried seeing if the grass was greening up by splicing a photo from three different days... Stay tuned for more days added... 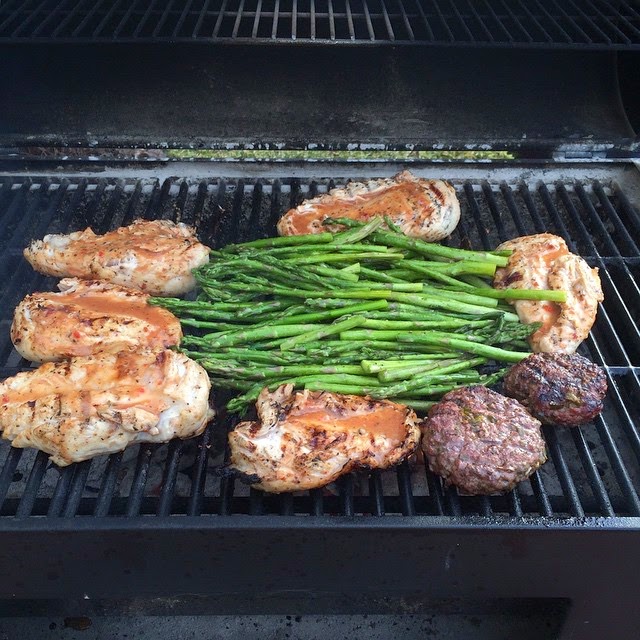 Glad that I can grill out without a coat on again... 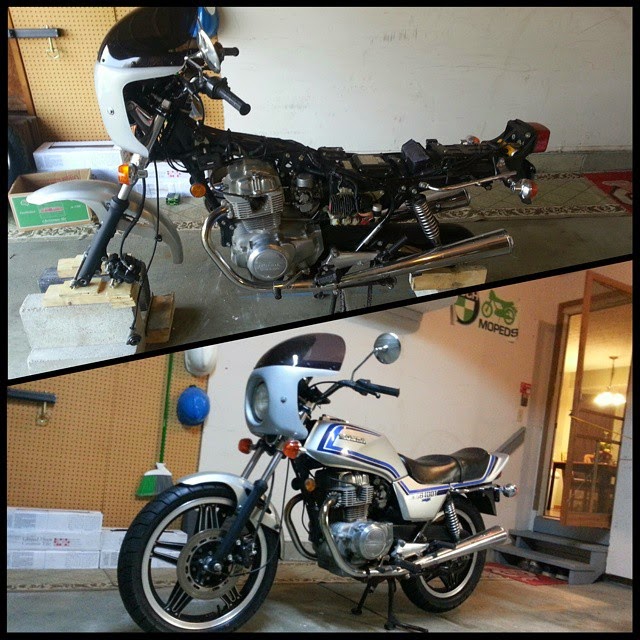 And did the spring tune-up on the motorcycle. 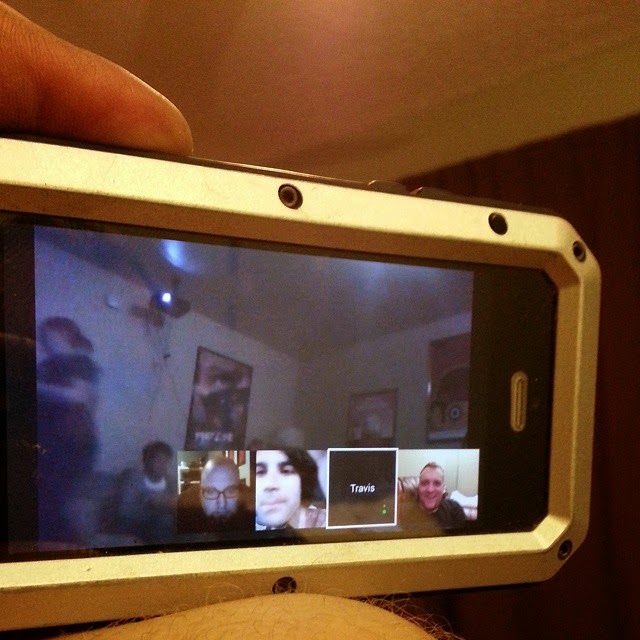 Followed my a Motion Left meeting via Google Hangouts.  So good seeing my good friends. 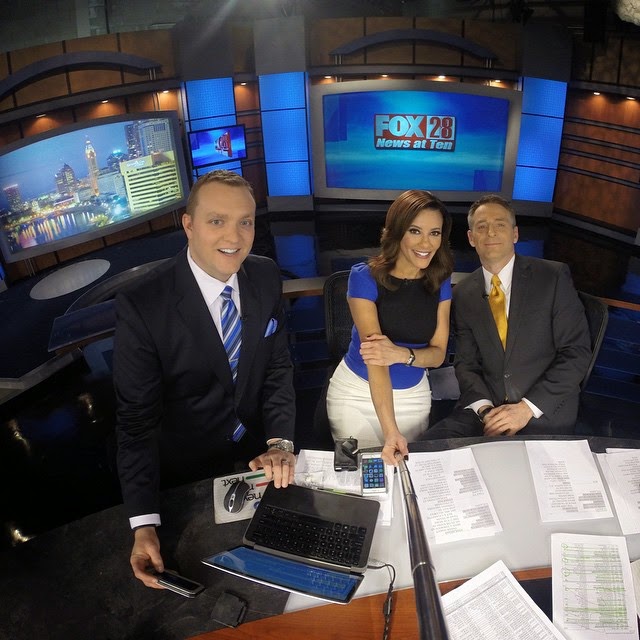 I filled in for Bill Kelly on Friday... always great to be "called in from the bench" as Bob Kendrick calls it. 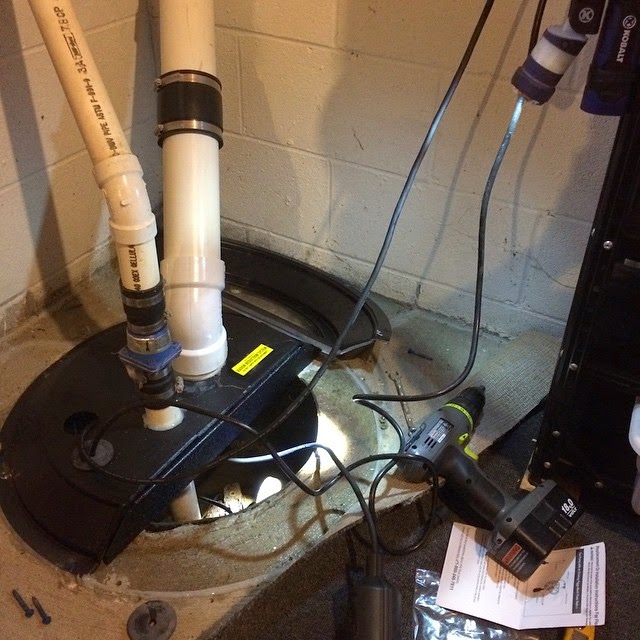 All the rain was funneling into my basement... but luckily I caught the issue while the water was still in the sump pump tank.  The float switch was busted, so I had to fix that today. Time to dry out after the steady rain to start the weekend.  The good news is no significant rain on the way for a while.  Clearing skies tonight, but with the extra moisture we could see some patchy fog form in areas with ice still and areas sheltered by the wind.  Grab the sunglasses for Sunday... It is going to be beautiful.  Still a little cool, but a great day to get outside and get a taste of spring.  Monday will be the warmest day of the year so far with highs pushing through the 60's and some of Southern Ohio giving 70 degrees a run for its money.  But we don`t stay that warm for long... We cool back into the 40`s for highs by Tuesday as another cold front swings through.  The models are split later in the week, one shows rain, the other two are dry... so Just have a 30% right now.  Have a good one!