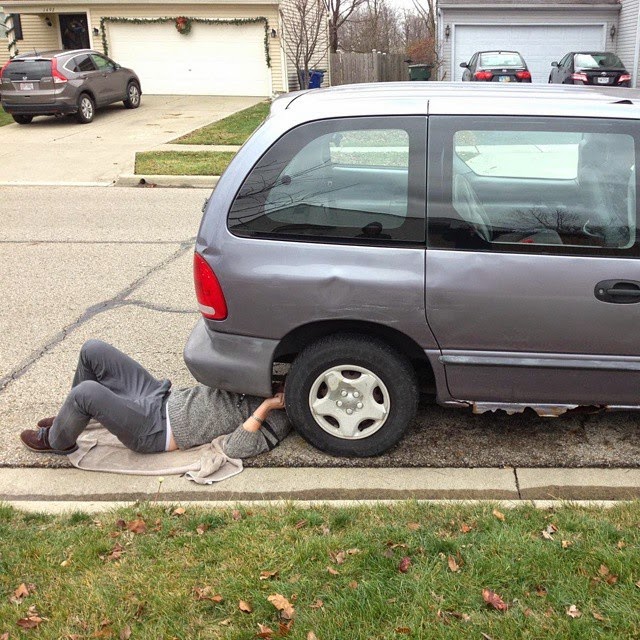 Christmas with the Michaels always involves shenanigans outside.  My sister's van only had one break working because there was air in the brake lines.  So we bled her brake lines... but then we found a leak and my dad had to fix that for her.  Good thing she only needs the car one more year... then off to college. 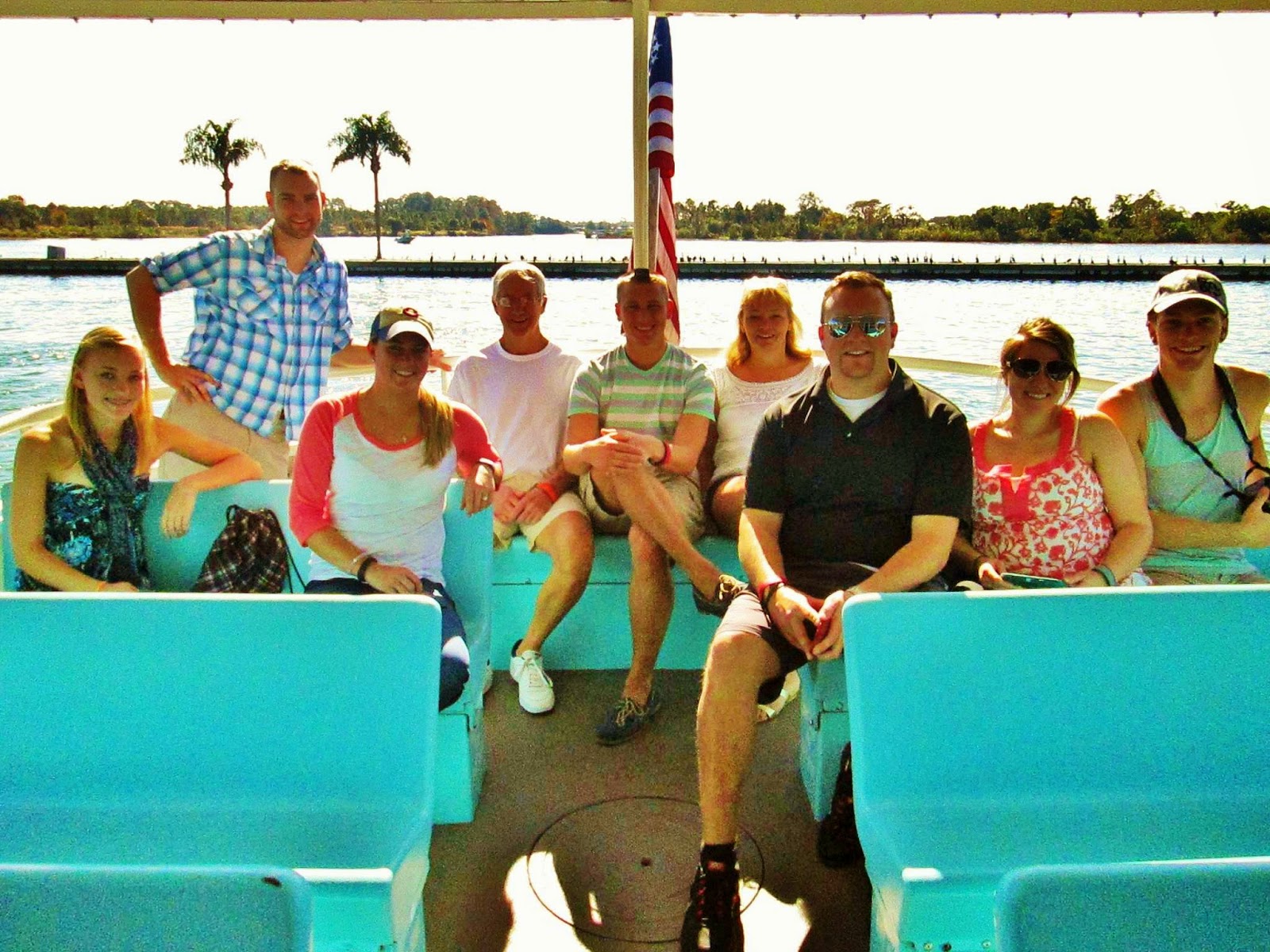 Last week my blog was a little quiet because instead of gifts and "things" for Christmas, the entire family went to Disney.  I still don't have any of the high res photos, but this is one of the better ones of the entire clan.  So much fun and FANTASTIC weather! 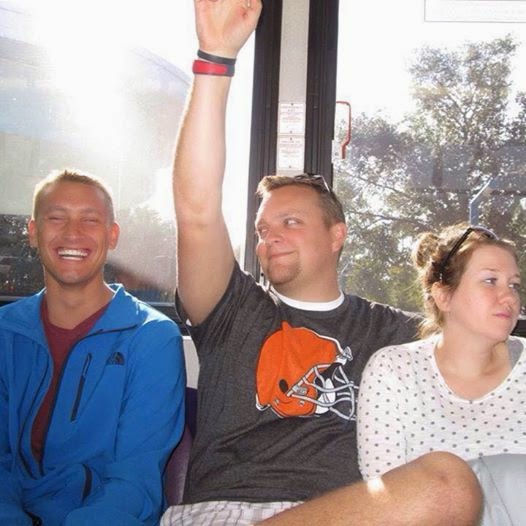 This picture sums up a lot of the week with me and Clark... shenanigans. 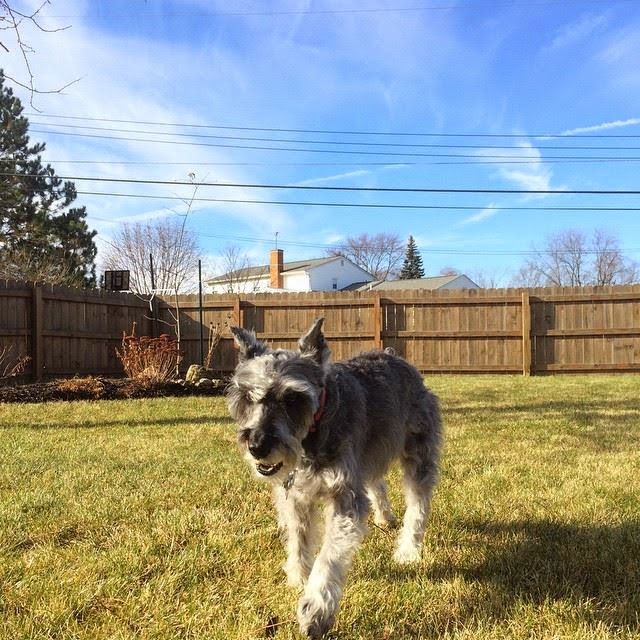 Buckeye has been LOVING the weather here the last few days.  The sun was nice and the temps in the 50's isn't too shabby for late December. 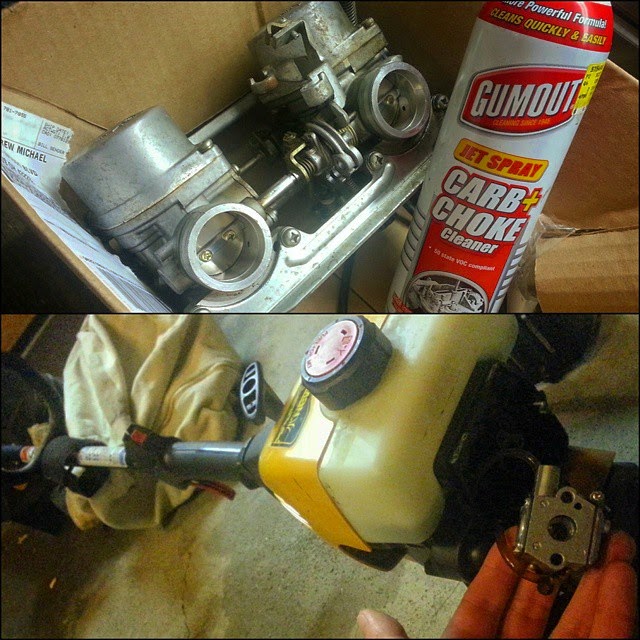 I have posted a lot of my moped happenings, but now that they are gone I am using the knowledge on other things.  With the warm temps I took off the carburetors from my Honda CB400t.  I am going to clean them and the weed-wacker carb.  I noticed the weed eater was only getting about 1/4 throttle... I am going to soup that puppy up!!!

As far as the weather... we have a cold front about ready to roll through.  Rain will be pretty steady for a lot of the overnight.  As temps fall into the 30's by daybreak we could have a little snow mixing in, but with the ground wet, it will have a hard time sticking.  Most of this will be out by daybreak Sunday, but a few lingering showers may be possible.  Then High Pressure builds in for Monday... then another cold front.  The front just now pushing into North Dakota will swing down Tuesday.  We will not have a lot of moisture, but a few flurries are possible, with only a high around 32.  Then more sun Wednesday and Thursday.  Later in the week looks interesting.  A strong Low will move in from the south.  The track of the Low right now has us getting some sleet or freezing rain in Central Ohio later on Friday...then some light snow Friday night... then we warm up and get rain on Saturday.  Still a LONG way out to pinpoint timing and if the Low tracks east a little then we will stay colder for more snow... or west for more rain.  Anyway, that's how it looks as of 9PM Saturday night.  All models ARE agreeing on VERY cold air in about 8-12 days from now.  Have a good one!!!