Update on Christmas forecast and snow 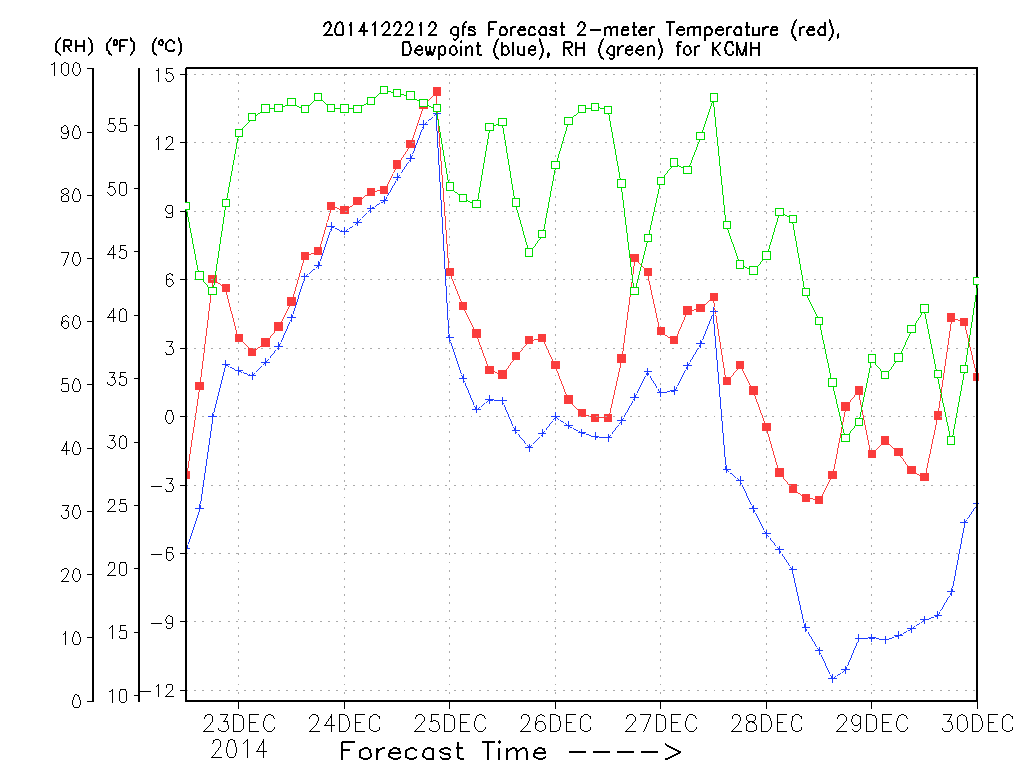 Get ready for a surge of warm air.  Some of the models are going to near 60 for Columbus for Christmas Eve.  The cold front will punch through midday and then our temperatures fall like a rock through the late afternoon and evening. 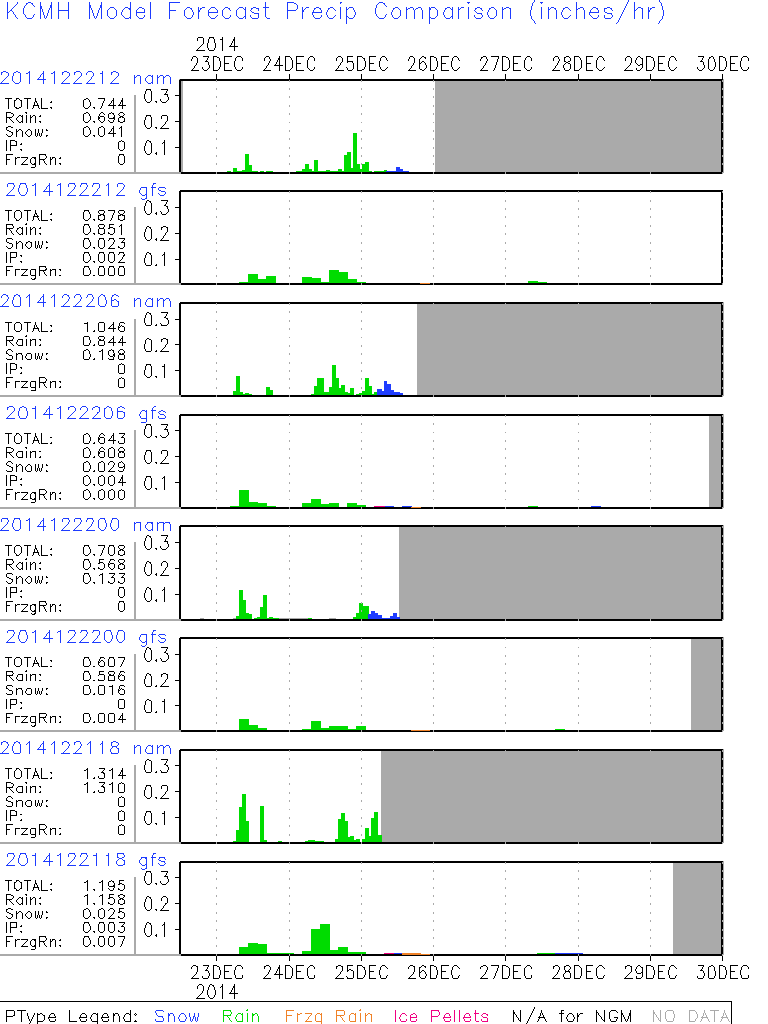 I know a lot of you were hoping for a White Christmas, but the temperatures will be too warm on Christmas Eve when most of the moisture is here.  I still think we will have flurries and snow showers, especially across Northern Ohio... but not much in the way of accumulation for Central Ohio on Christmas... BUT... 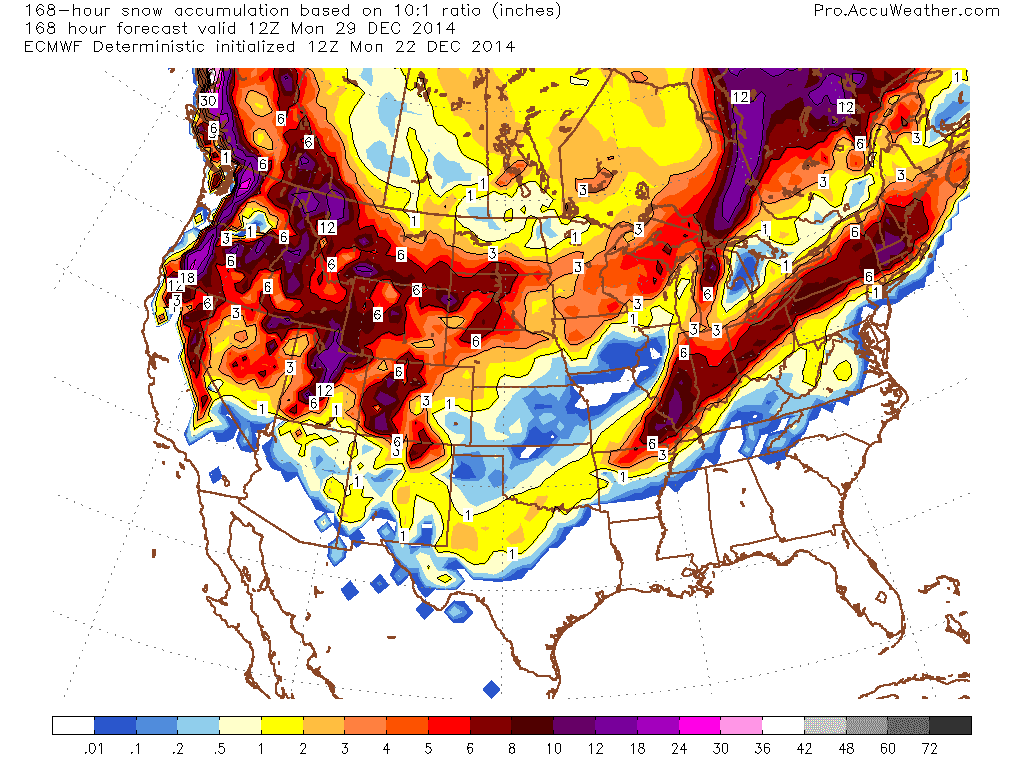 The Euro and CMC models have both been consistent with a lot of snow for Central Ohio this Sunday... The GFS is still not showing anything at all... so time will tell and we will keep a close eye on it...

Rundown:
Warmer Tuesday with rain showers early and then some spotty showers later.
Wednesday will be wet with rain showers.  Warm early then QUICKLY getting cold later.  Becoming windy as well later in the day.
Christmas will be windy & cold with a wintry mix early (before dawn) then flurries and light snow showers.
Friday we stay chilly with partly cloudy skies and flurries.
Saturday is where it starts to become a toss-up.  We could start seeing some snow working in, in the evening, or if we go the route of the American models then we will stay dry all weekend.  Be back with an update soon.  Thanks for checking in.  Have a good one!