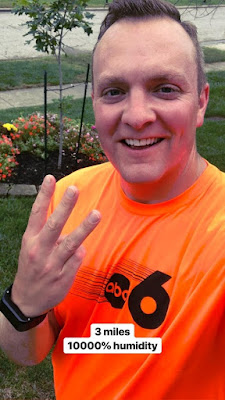 Man it was humid last week! I only managed to have time to get in one run last week, but I was able to get out and keep the cobwebs from forming.  I really need to make a running schedule to stick to and build back up the mileage.
Speaking of humidity... it helped fuel storms on Wednesday morning.  We actually had a strong storm over Columbus Wednesday morning that produced a quick tornado that was on the ground for almost 4 miles.  No warning was issued because there was no spotting of the funnel or tornado, PLUS the radar in Wilmington could not see the shallow rotation and the nearest radar site went offline for 8 minutes.  Thankfully no one was injured, but it could have been much worse.  Above is a video breaking it down.  Skip ahead to 4 minutes for the explanation. 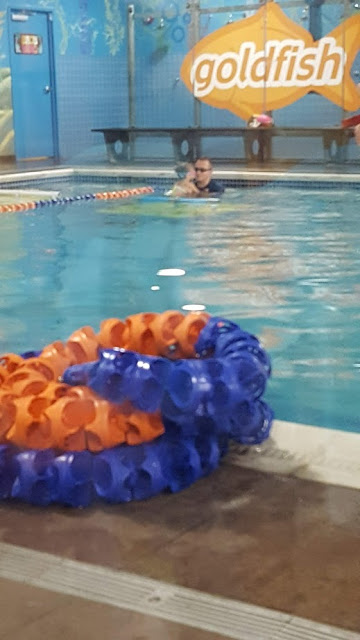 I also worked with Summer last week on her swimming and hope to do more of that tomorrow during family swim time. 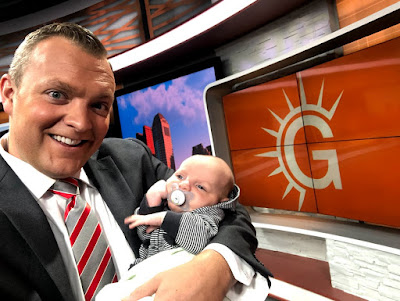 Dawn popped in to work on Friday with Evan so he got to see the studio... He was not very impressed. 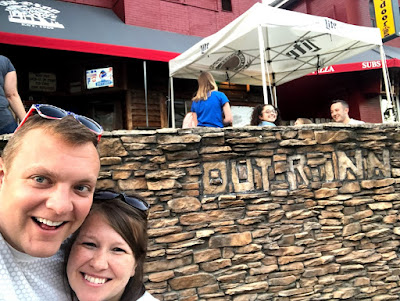 Dawn and I manged to get a babysitter for a few hours on Friday so we went out on a quick date night to see some old friends.  Short, but fun. 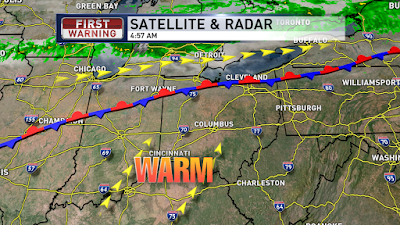 We have a stationary front sitting to our north and some waves of moisture along that front will help trigger some rain for this week. I would have the rain gear handy and ready all week, but Tuesday and Thursday look like the best chance for rain. 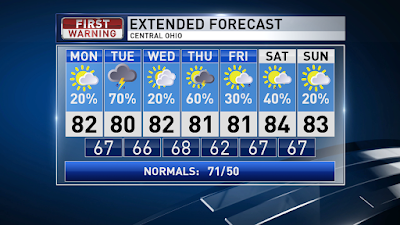 October will be starting off well above normal, with highs in the low 80s all week long. Today we will start out with patchy fog, plenty of sun, and warming temps. A few more afternoon clouds and a slight chance for some isolated rain later. Mostly cloudy and milder overnight temps. Mostly cloudy with some scattered showers and storms possible Tuesday. Northern/Eastern Ohio is in the Marginal Risk for severe storms Tuesday. We stay mostly cloudy with a slight chance for isolated rain Wednesday. A little better chance for rain on Thursday with scattered showers and storms. By Friday and the weekend the models agree on warm temps, but are split with rain. Right now we are going to keep in the low chance of isolated rain for Friday and Saturday. 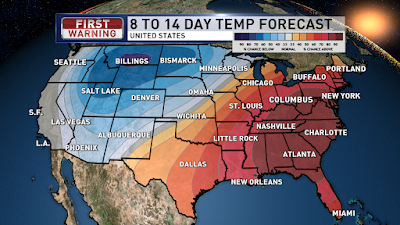 This warm weather looks to stick around all the way into next week too... so hopefully that A/C still has some life left in it for the next few weeks.  Have a good one!