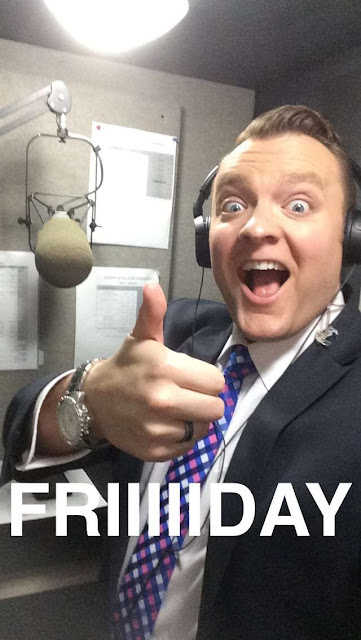 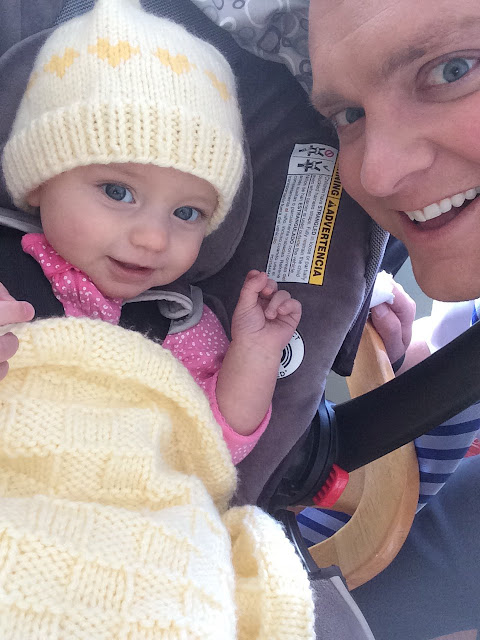 Speaking of baby... Summer received a new hat to match her blanket! She loves it! Thanks Cathy! 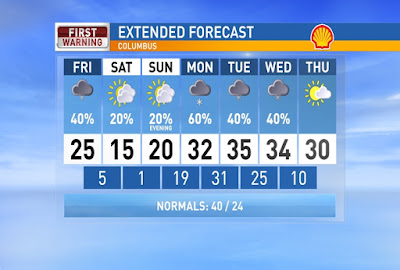 Increasing clouds for Friday with afternoon snow showers. Some snow showers will be heavy at times. Accumulations will be less than an inch for most of Central Ohio. Staying mostly cloudy most of the weekend with flurries, but MUCH colder. Another system on Monday looks to bring another wave of accumulating snow, but we will be near the rain/snow line.  Based on this morning's models, I think pockets of Ohio could see 3+" of snow, but if we warm up much then we will see rain and much less snow.  If there are any major changes, then I will update you over the weekend, but right now it looks like 1-3" from Sunday night til Monday night with a few bands seeing 3+". Have a good one!