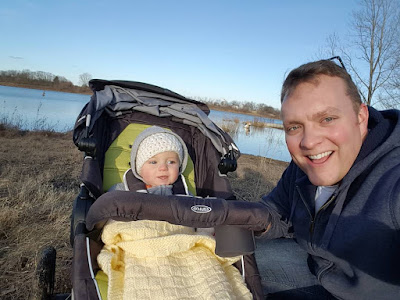 Friday afternoon Summer and I went for a walk at Prairie Oaks Metro Park.  It was a lot muddier than I was expecting. 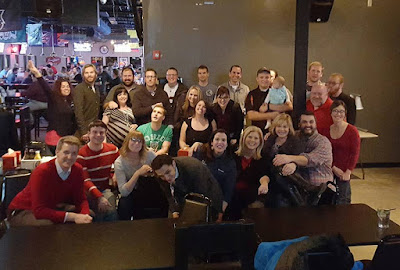 Friday evening we said goodbye to a co-worker of mine.  Sweet, sweet Alexis was the segment producer for Good Day Columbus and she landed a new job at Experience Columbus. 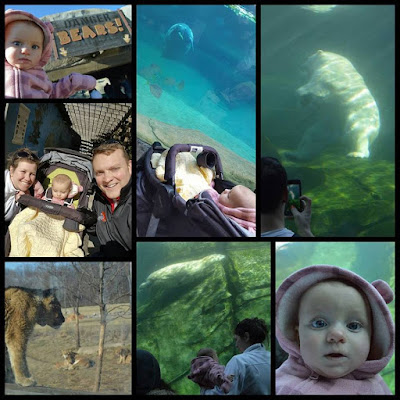 Saturday we went to the Columbus Zoo and had a LOT of fun.  Can't wait to go when it gets warmer and more animals are out. 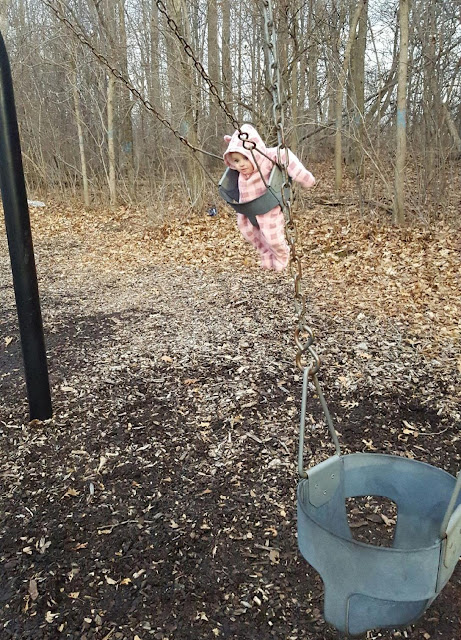 Sunday was a day around the house... But a couple walks to the park as well.  Summer really liked the swings, but not as much with the slides. 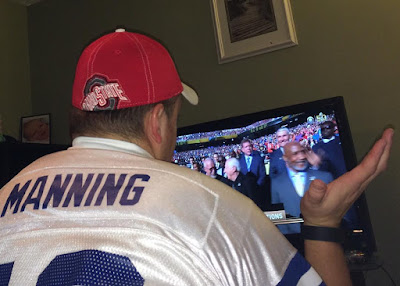 Despite waking up at 1:15AM today, I stayed up all night for the Super Bowl.  I did squeeze in about 2.5 hours of sleep.  I was torn between rooting for Manning and all the Buckeyes on the Panthers. 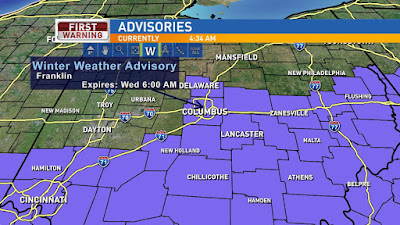 Winter Weather Advisory for about 48 hours.  Most of Central, Eastern, and Southern Ohio is part of this. 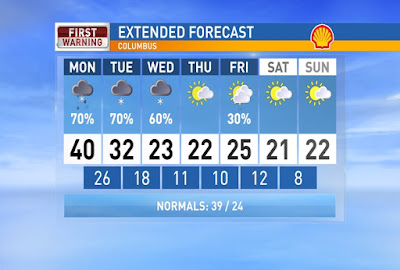 A mix of rain and snow showers for the first half of Monday. Temperatures fall in the afternoon and we will transition over to snow showers which will continue on and off through the night. Snow showers will be isolated so snowfall totals by Tuesday morning will vary, but generally 1"-2" expected, with higher amounts across Eastern Ohio and pockets of lower totals across Central and Western Ohio.
More light snow showers Tuesday and Wednesday with more light snow accumulations. 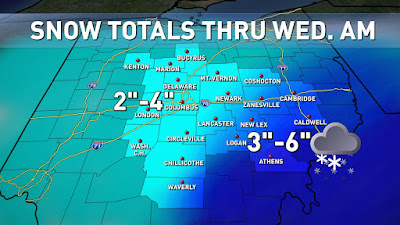 Here is the snowfall totals map between now and Wednesday morning.  We dry out a little Thursday then more light snow on Friday with temperatures staying below freezing through the upcoming weekend. Have a good one!
Posted by Andrew Buck Michael at 6:28 AM