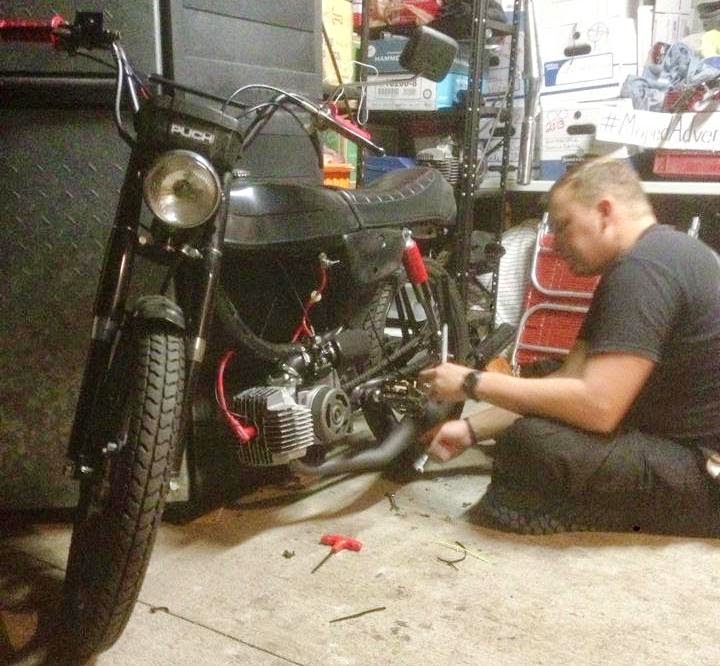 What an epic week!  I had the Ohio State Fair LIVE weather experiments on Monday(last blog entry).  Then Tuesday I did a story on the cool temps affecting the pools.  Then Tuesday night I rebuilt an e50 motor for the guy who was buying my Puch Magnum moped.  I got the motor rebuilt and mounted, but we wanted to let the gasket sealant to cure a day or two before kicking it over... 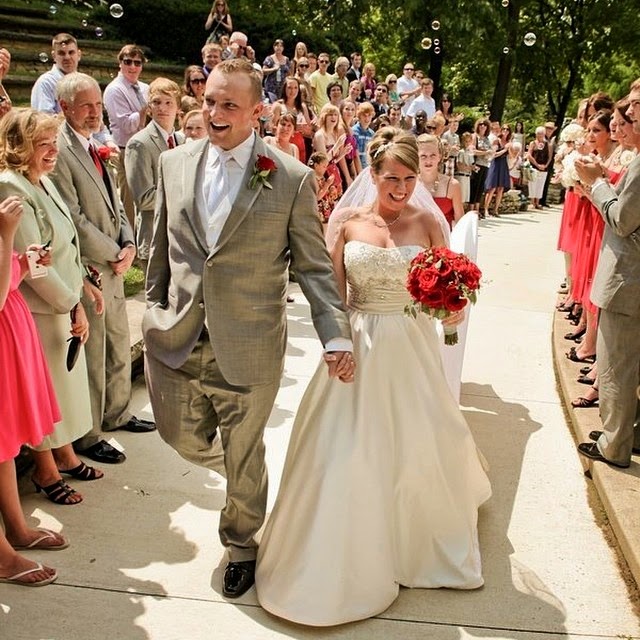 Wednesday was the three year wedding anniversary for my darling wife, Dawn, and me. 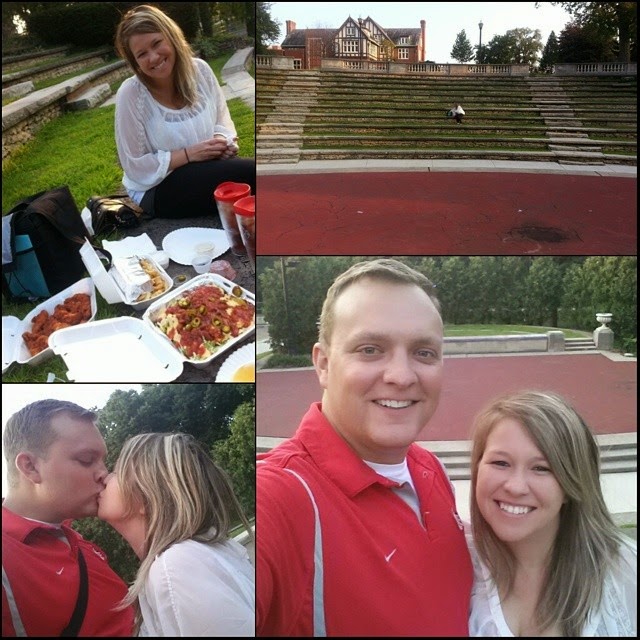 We normally like to take vacations during our anniversary, but since we were in Columbus we figured we would go back to where we got married for a picnic.  Nothing says wedding anniversary like nachos and wings from Roosters! 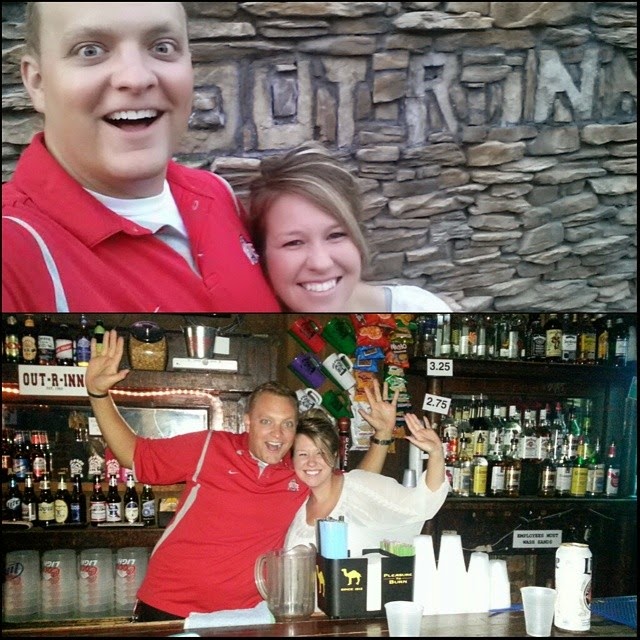 We walked around Ohio State after our picnic and we went back to the bar where we first "met". We had classes together, but I never knew she was single until all of the meteorology students went out after a particularly long day.  What a fun walk down memory lane. 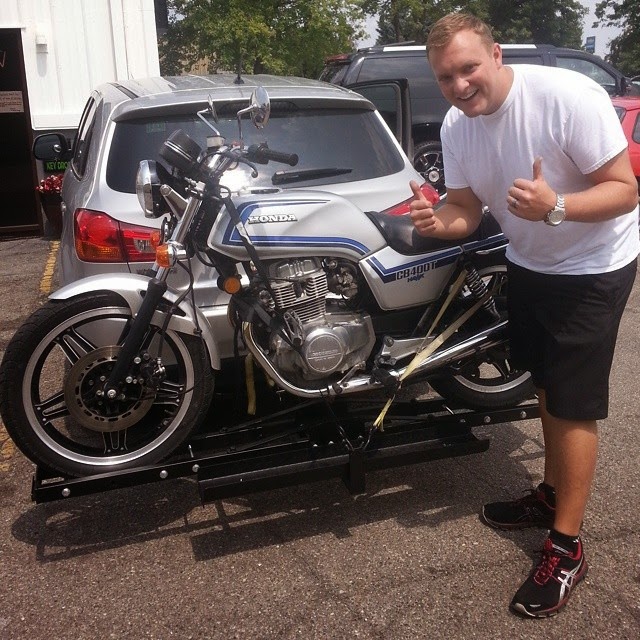 So I was selling my Magnum to fund a motorcycle.  I drove up to Ann Arbor Thursday to pick it up.  Super minty find.   It has averaged about a hundred miles a year... Needs a new headlight and likely a new solenoid then it is golden. 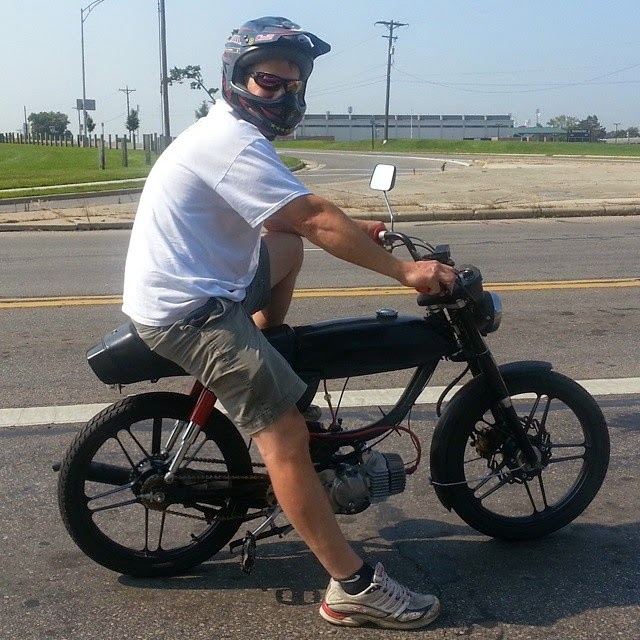 Friday morning I went back to the garage to finish the Puch Magnum.   It kicked over once I grounded the coil and added some gas.  William said it broke 50 mph at half throttle.  Very happy it was on the road and off to a new home.  He trusted me enough to be dropped off and rode the bike home. 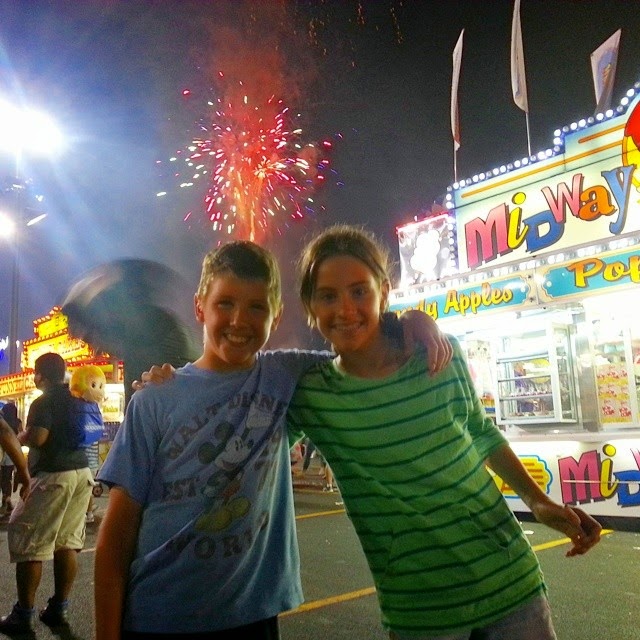 Then after the noon weather I went to Springfield to meet my wife's family and we had our nephew and niece stay with us all weekend.  Lots of fun, including too much food at the Ohio State Fair. 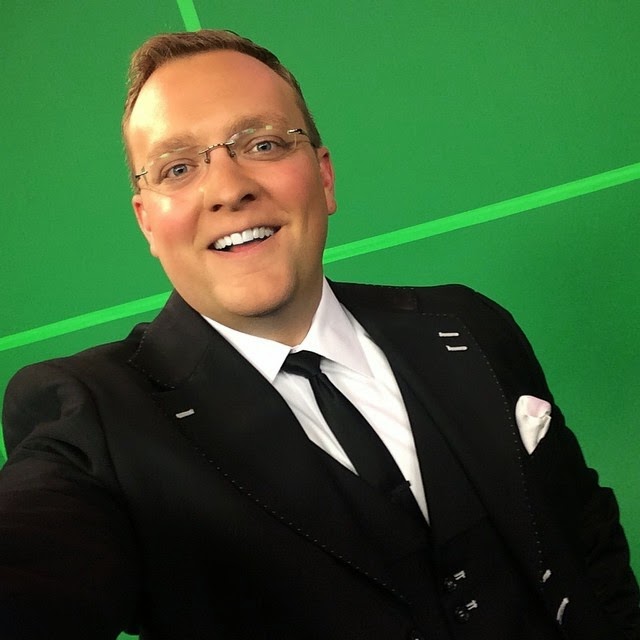 Saturday was a normal night of work... but the Ohio Valley Emmy's were being held.  I still did my normal shift, but I ran downtown during my dinner break. 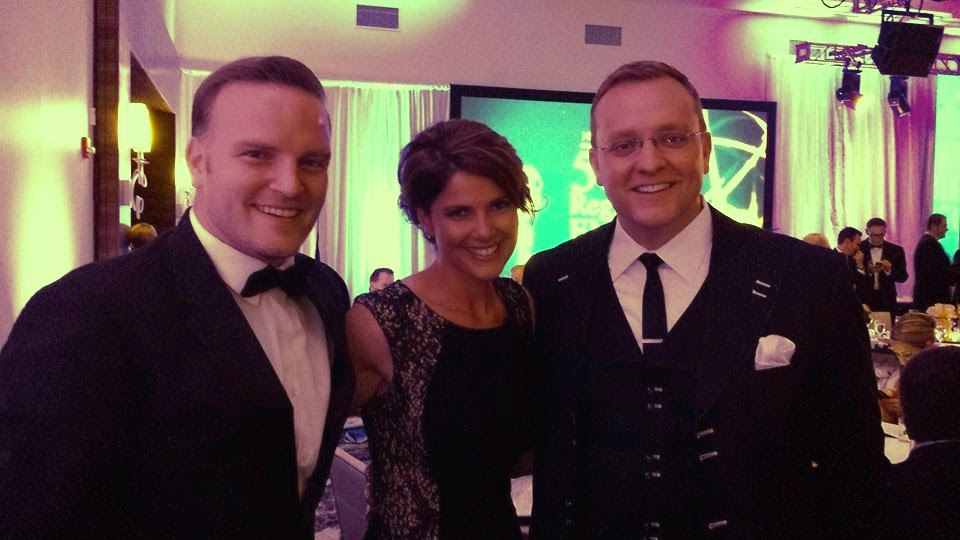 Here is a picture of the #TeamWeekend crew.  Huge congrats to all that were nominated and those that also won. 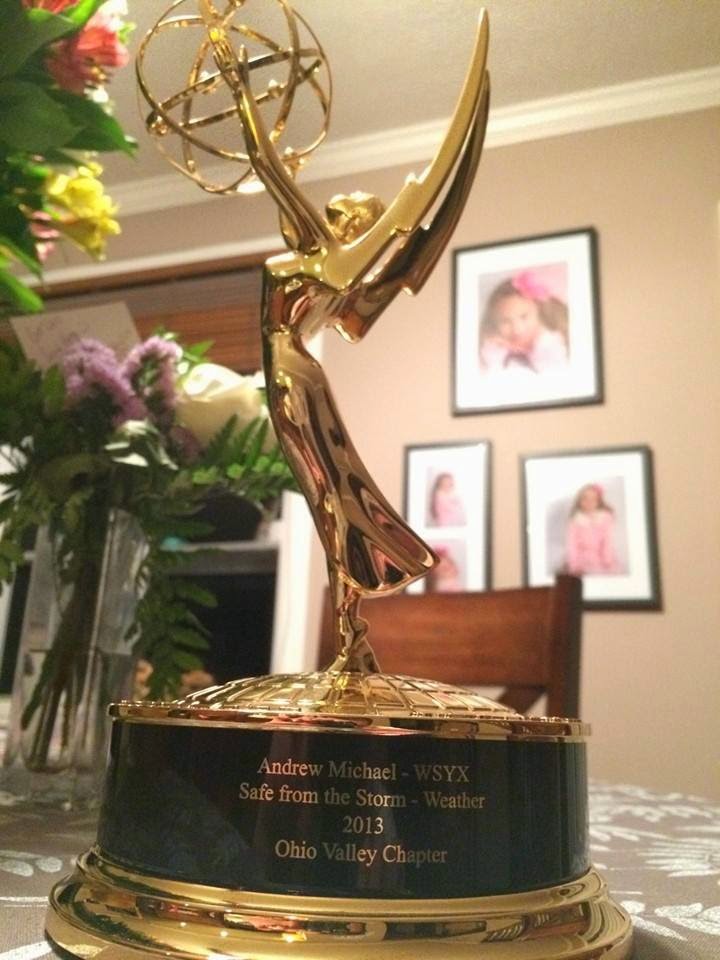 I had to leave before they announced the winners for the Weather category... and we won!  My trophy is still at Bill Kelly's house, but I get to hold my hardware tomorrow.  (If he remembers)  Super stoked to have won, but a little bummed that I missed all the action during the ceremonies since the news was happening! 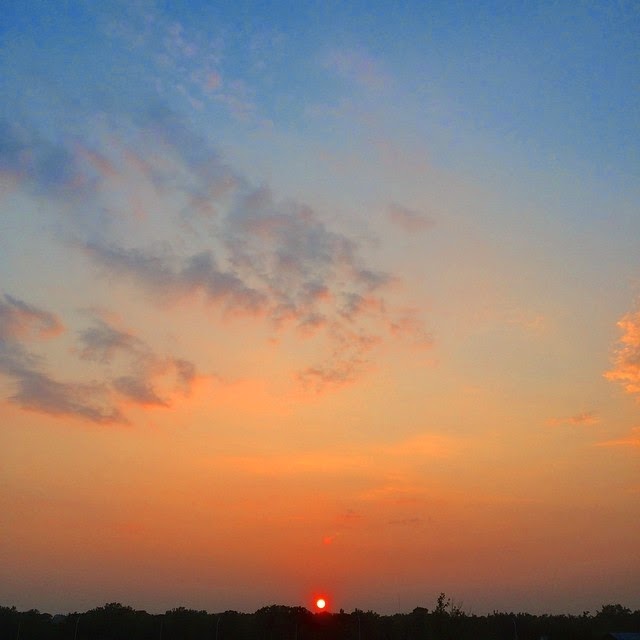 And then today... a little pool action and a BEAUTIFUL sunset to finish the week/weekend.

Monday will be warm with temps in the mid 80's and plenty of sun.  Then the pop-up hit or miss rain showers and storms return for the rest of the workweek.  The best odds of rain will be late Tuesday and into Wednesday and then again on Friday.  As far as the temperatures... our highs will be in the mid to low 80's all week and lows will be in the mid to low 60's.  So almost right where we should be for the beginning of August.  Have a good one!