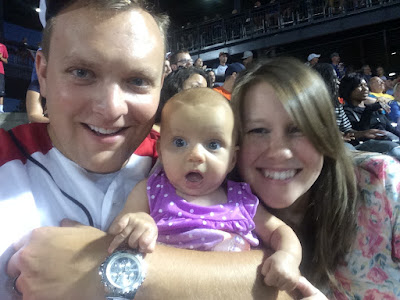 So Dawn, Summer, and I went to the Columbus Clippers game on Wednesday.  Such a great time! 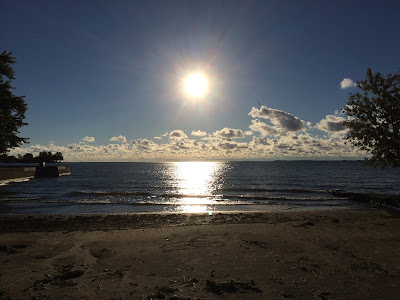 Summer stayed with her grandparents this weekend and Dawn and I got our first weekend getaway since she was born.  We went up to Put In Bay for Saturday night.  It was a little damp and cool Saturday, but the sunrise Sunday made up for that. 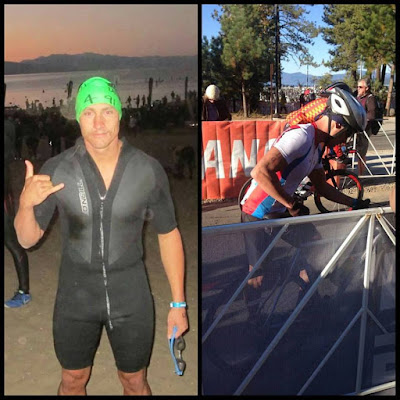 As mentioned in my last blog... I have been taking family to the airport for my brother competing in the Ironman in Tahoe.  These above pictures are from the start of the 2.4 mile swim and the 112 mile bike ride. 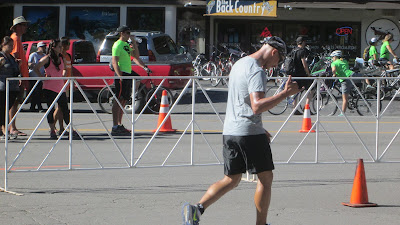 His body was drained by the end of the biking and I was able to talk to him on the phone before work today.  He said his legs were locked into the same position of riding the bike, but he had 26 miles on his feet to finish.  He said he walked most of it because of a huge blister on his foot, but did try to run a few miles. 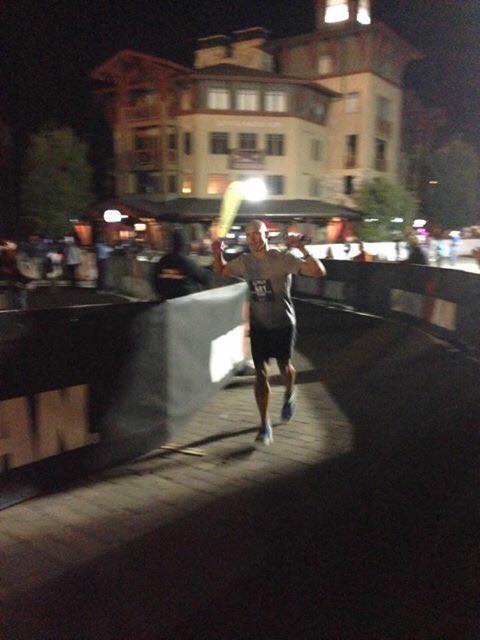 And it was dark when he came running up to the finish line. 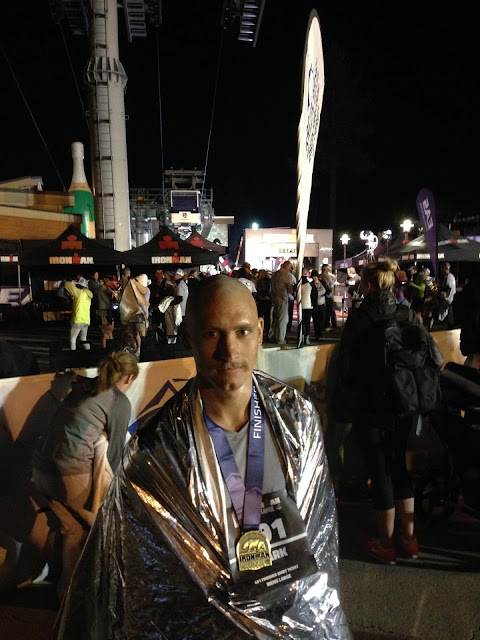 And he is now an Ironman.  My mom was worried he might not finish when she saw him drained between the biking and running.  But Clark is stubborn and he would have to break his leg before he would crawl the rest of the race.  Mad props bro! He finished the 140 miles in just over 15 hours.  Maybe I can try it next year... ;) 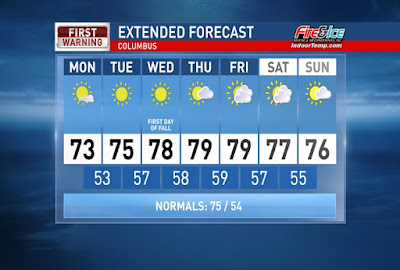 Fall officially arriving this week on Wednesday and it will feel like it!  Mostly sunny for Central Ohio for most of the week ahead. A few more clouds across Southeastern Ohio due to a weather system on the East Coast.  Temperatures comfortable the entire week ahead with highs in the 70s. Enjoy and have a good one!