Another wintry mix tonight/Sunday... and a warm up!!! 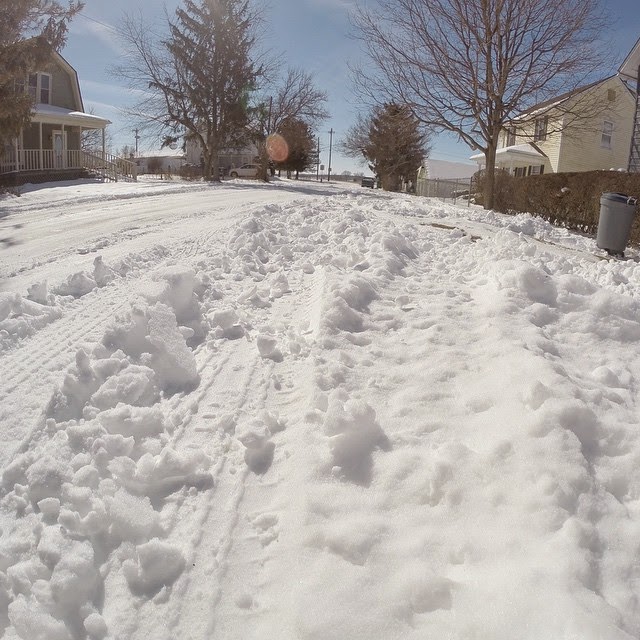 I spent the week in the snow...  Monday I was doing a story on heating and how this February will pan out as far as one of the coldest ever... I should have the final numbers for that tonight on the news. 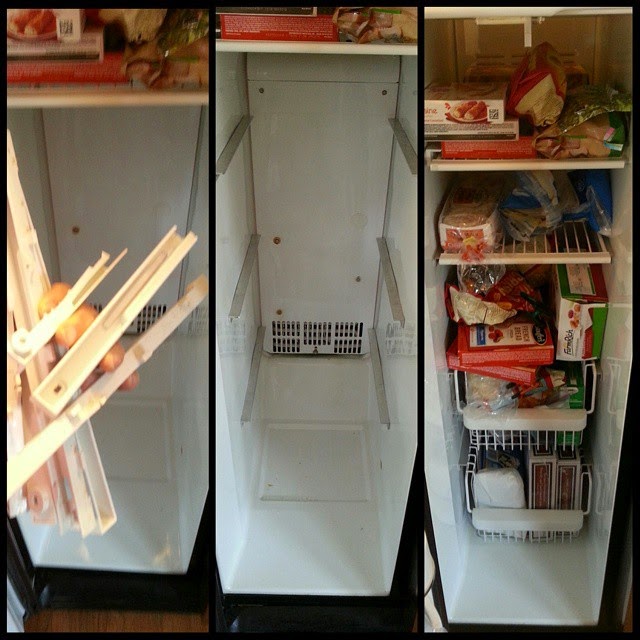 This morning I spent time putting in new shelf brackets in the freezer.  The old ones were plastic, broken, and it was a pile of food... Thanks to some aluminum, I made new brackets and back to an organized freezer. 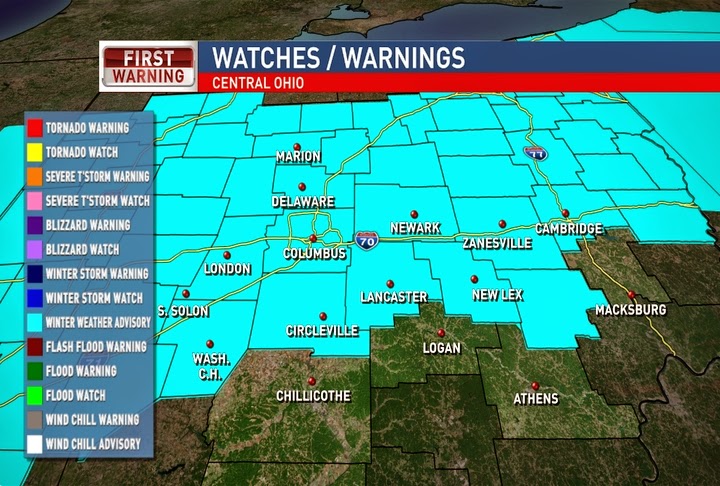 Winter Weather Advisory for most of Central and Northern Ohio through Sunday & Sunday night.

It took a little time, but I managed to get an animated Futurecast... 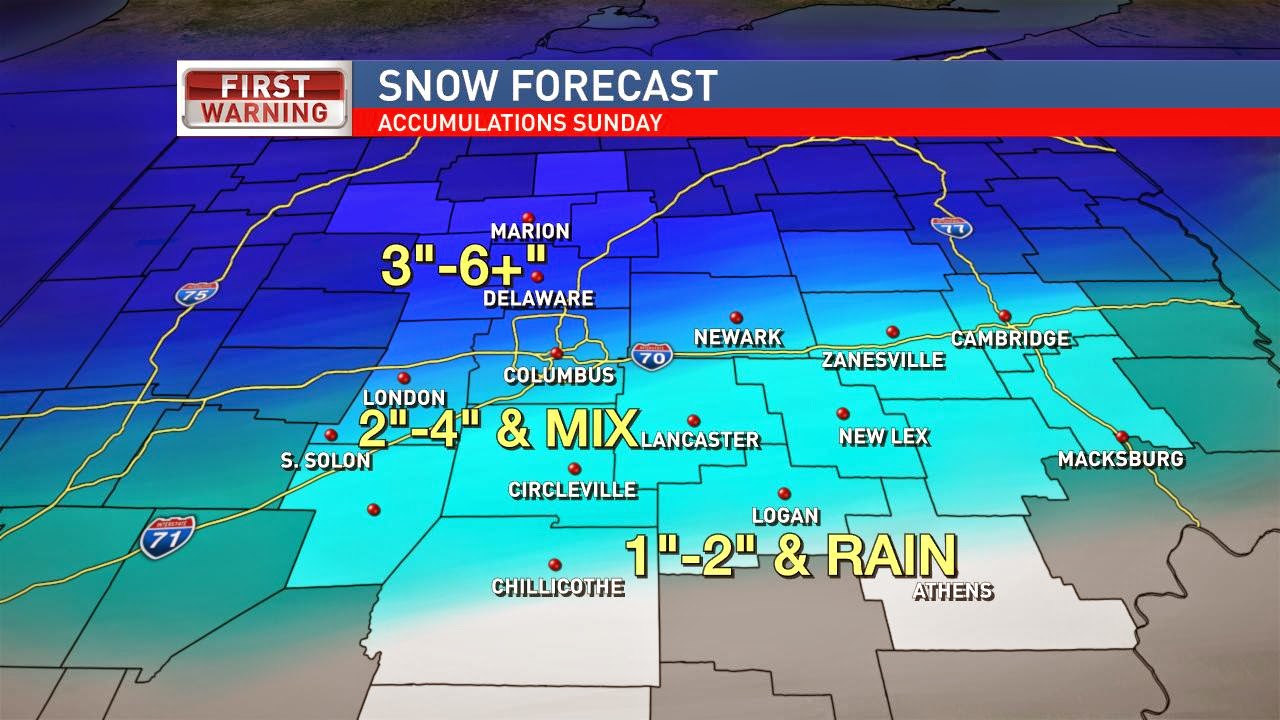 Snow showers developing tonight, with a wintry mix for Southern Ohio.  Expecting 2-3" of snow by daybreak for most of Central Ohio.

A bit of a lull through parts of the morning, then more rain/snow mix through the afternoon. Warmer air & rain for Southern Ohio with hinder their snow accumulations, but areas that stay all snow to the north could see an additional 1"-3".

Cold air rushes in Sunday evening with a final wave of snow before midnight then we dry out for Monday. 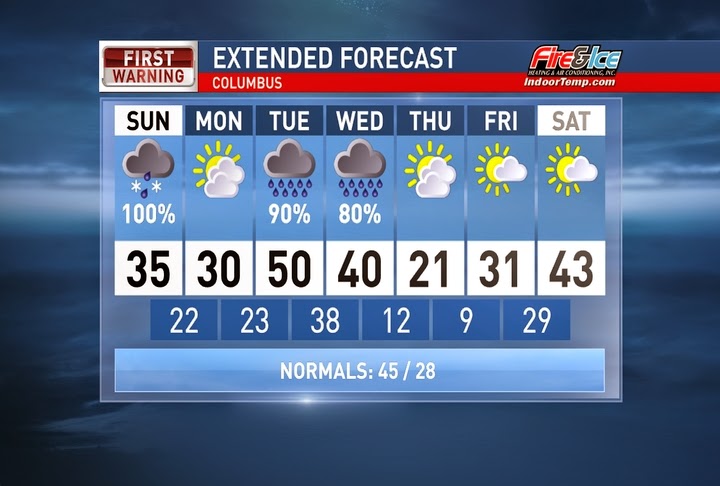 A surge of gulf moisture will mean warmer temps Tuesday into early Wednesday along with heavy rain.  Flooding is a concern with 1"-3" of rain expected.  Snow pack, frozen ground, and icy streams/rivers will amplify the flooding concern.

Colder air returns for the end of the week.
Posted by Andrew Buck Michael at 5:41 PM